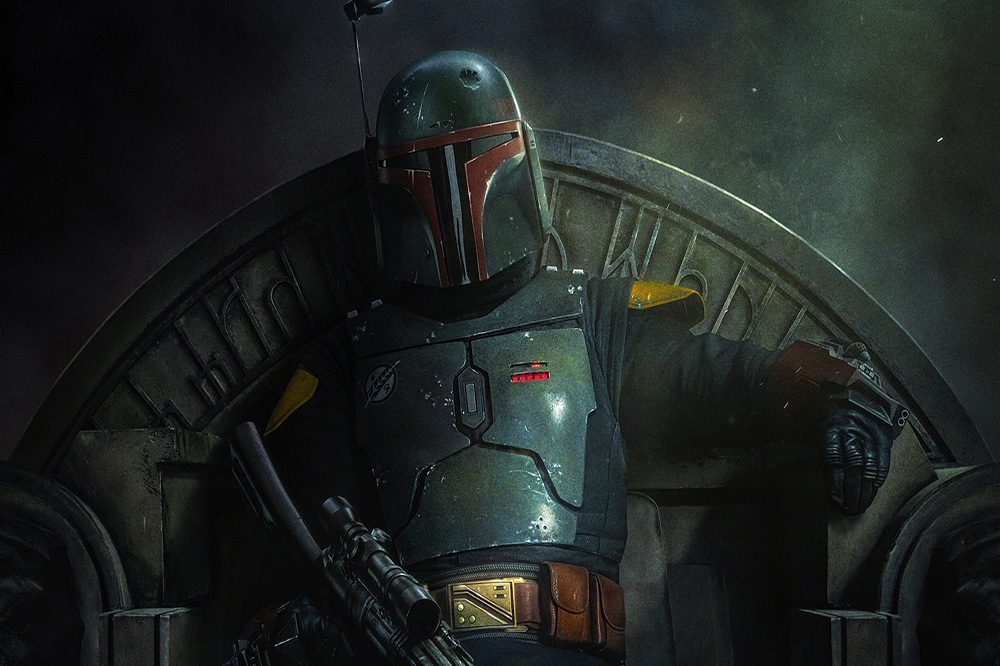 The potential that Disney Plus holds in terms of expanding the Star Wars Universe is huge. There’s so much to look forward to in terms of the new series. From more Mando to additional animation series, the big release I’m waiting for is The Book of Boba Fett. The series promises to tell a deeper, more informative story about the bounty hunter after his emergence in season two of The Mandalorian. While we have some idea of what he’s been up to, we have a million questions. Good news: The Book of Boba Fett release date is much sooner than some of us might have predicted. Here’s what we know so far.

What is the Release Date for The Book of Boba Fett? 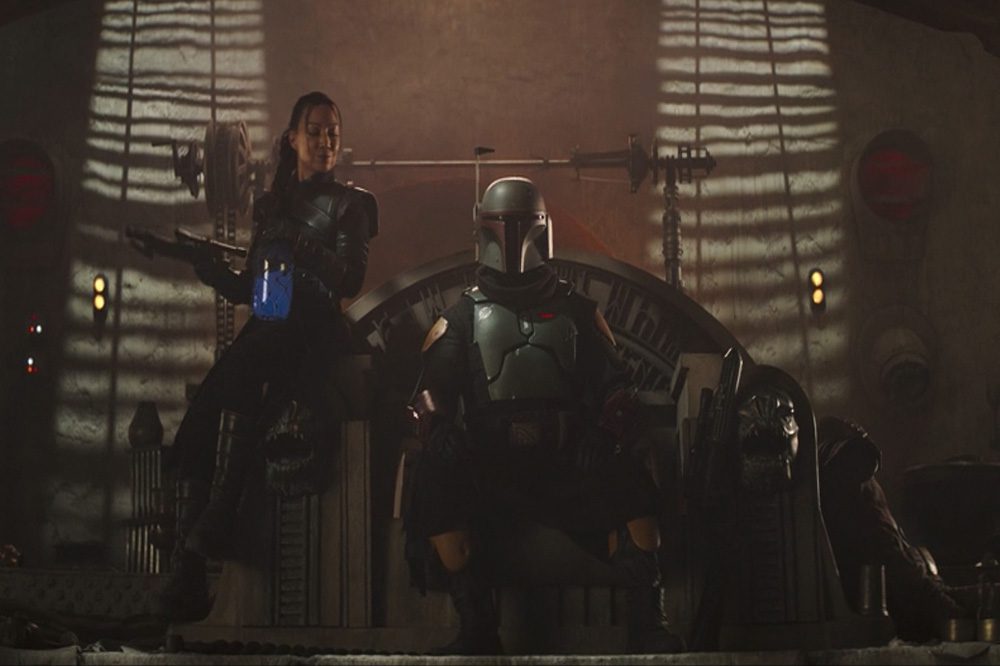 The Book of Boba Fett account on Twitter announced that the show will debut on December 29. This release date puts it right at the tail end of 2021, but essentially means we’re waiting until the new year for the bulk of the series. While some imagined the show might debut in 2022, it’s nice to at least get things started in this calendar year. The series, like other Star Wars shows on the platform, will likely be good motivation for users to keep their subscription. Not that they need it given the run Disney Plus had in 2021 with original programming.

After a great 2021, there’s a lot coming to Disney Plus next year. Despite a strong run of Marvel series on the platform, there’s still a ton more waiting in the wings. From Ms. Marvel to She-Hulk, next year is stacked in the MCU category. Star Wars fans certainly aren’t short on content either. While series like The Mandalorian certainly nail the quality content fans want to see, it’s time to expand and see if the magic can occur in other stories and shows. The question on everyone’s mind is whether or not the quality of The Mandalorian can sustain through new vehicles.

A good move, in my opinion, is the way showrunners and producers want to expand The Mandalorian world to other series. Executive producers on the new show include Jon Favreau, Dave Filoni, Robert Rodriguez, Kathleen Kennedy and Colin Wilson. That team alone should prove to be a recipe for success. Per Disney, the series will follow the legendary bounty hunter Boba Fett and mercenary Fennec Shand. The two travel through the Galaxy’s underworld and eventually return to Tatooine. Their goal: to stake their claim on the territory once ruled by Jabba the Hutt and his criminal family. Sign me the hell up for this show.

Now that we know The Book of Boba Fett release date, let us know what you think we might see in the series! We know it’s one of many live-action Star Wars series coming to Disney Plus in the next year. If you have a prediction for any of them, then be sure to drop it in the comments. Thanks for reading Comic Years for all things Star Wars, comics, and pop culture.

Top List of The Most Popular Films for Students
How to Play Minecraft with Friends on PC?