Who is She-Hulk? - Meet a New MCU Hero - Comic Years

Who is She-Hulk? – Meet a New MCU Hero 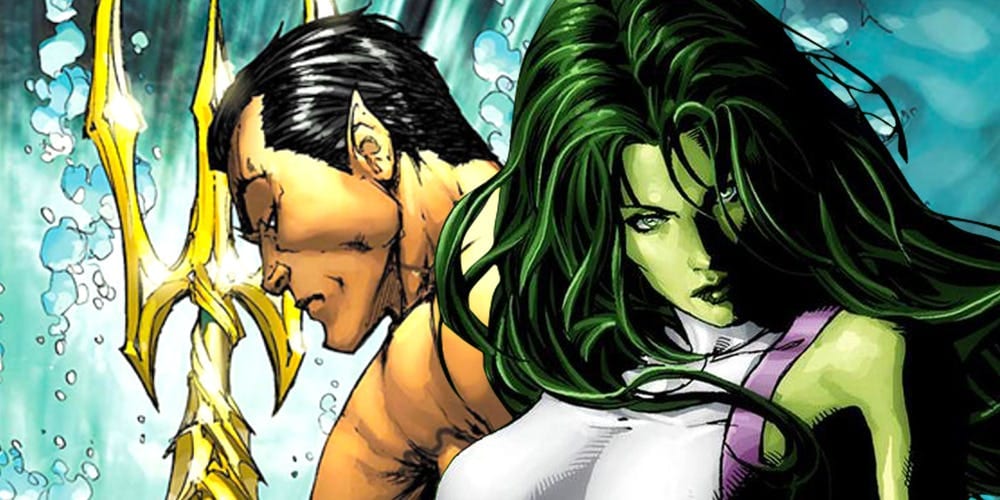 The D23 Expo and Disney+ has introduced a ton of new Marvel heroes to the Marvel Cinematic Universe.  Of course, it’s on Disney+, the new subscription streaming service. One of the most celebrated announcements was the She-Hulk show. Of course, it also left some wondering who is She-Hulk? To prepare for the new series, let’s talk about She-Hulk and what we might see from the upcoming series.

Everyone welcomed the idea of a She-Hulk show. Even Mark Ruffalo shared his excitement about the upcoming program, but that leaves a lot of questions. Before even talking about casting or plot, we have to get into who is She-Hulk and why she’s an exciting part of the MCU’s future. 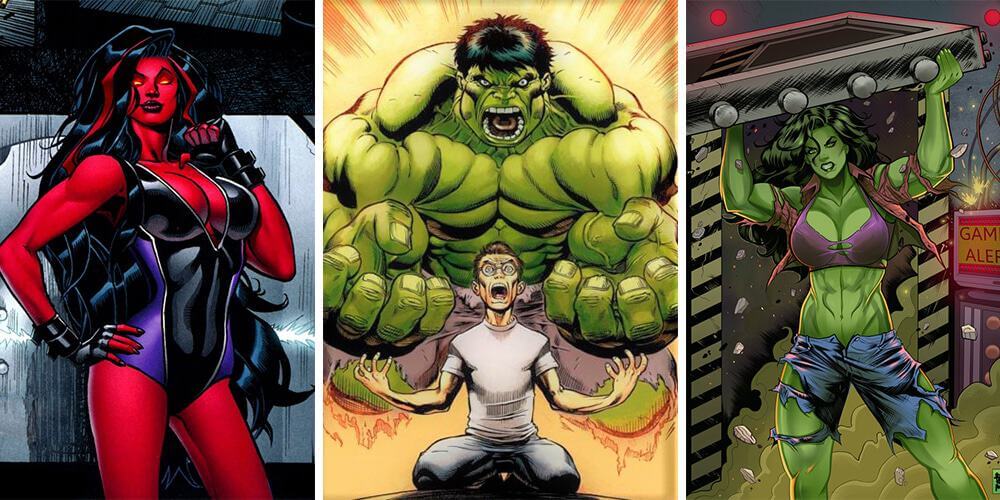 She-Hulk begins with Jennifer Walters, the cousin of Bruce Banner. Walters is a shy girl left to be raised by her dad after her mother dies in a car crash. After getting shot by a mob boss, Walters needs a blood transfusion, but the only match is her cousin Bruce. Banner gives his blood to Walters to save her life, but the radioactive materials transform Jennifer into the She-Hulk. She uses her powers to find the mob boss who injured her.

Now, with the powers of her cousin, she begins to learn her powers, which differ from Banner. Unlike Bruce’s superhuman, ripped look, She-Hulk embodies what Walters originally believed to be the ideal woman. Her looks is very Amazonian, and features less monstrous features than her cousin. At first, her powers are also triggered by anger, but after a semi-cure, she is able to control when she transforms. This is until she decides she wants to be She-Hulk full time. This is an effort to embody the confidence and power her fuller, greener frame gives her.

Who Does She-Hulk Work With?

Fans are excited to see how She-Hulk fits into the MCU, and if the comics are any indicator, there are a lot of options. We see She-Hulk join the Avengers after briefly trying things solo. This means she’s a staple in a ton of big runs, including Secret Wars and tenure in the Fantastic Four. With all the Disney+ shows coming, it’ll likely make sense to have her run in the same circles as other new heroes like Ms. Marvel and Moon Knight.

What We Know About the Show

As the first “she-” character in Marvel history, Jennifer Walters seemed like a shoe-in for the new run of MCU shows. We don’t have a clue about casting yet, nor do we know who’s heading the show. The wonderful thing, despite so much uncertainty, Disney seems very dedicated to developing the MCU further in as many forms as possible. Some fans, including myself, truth be told, wondered if Endgame would mark the beginning of some MCU attrition. It seems, at least for now, that the fans want more. Disney certainly wants more. For now, that should give us a great look at new characters across TV, movies, and more.