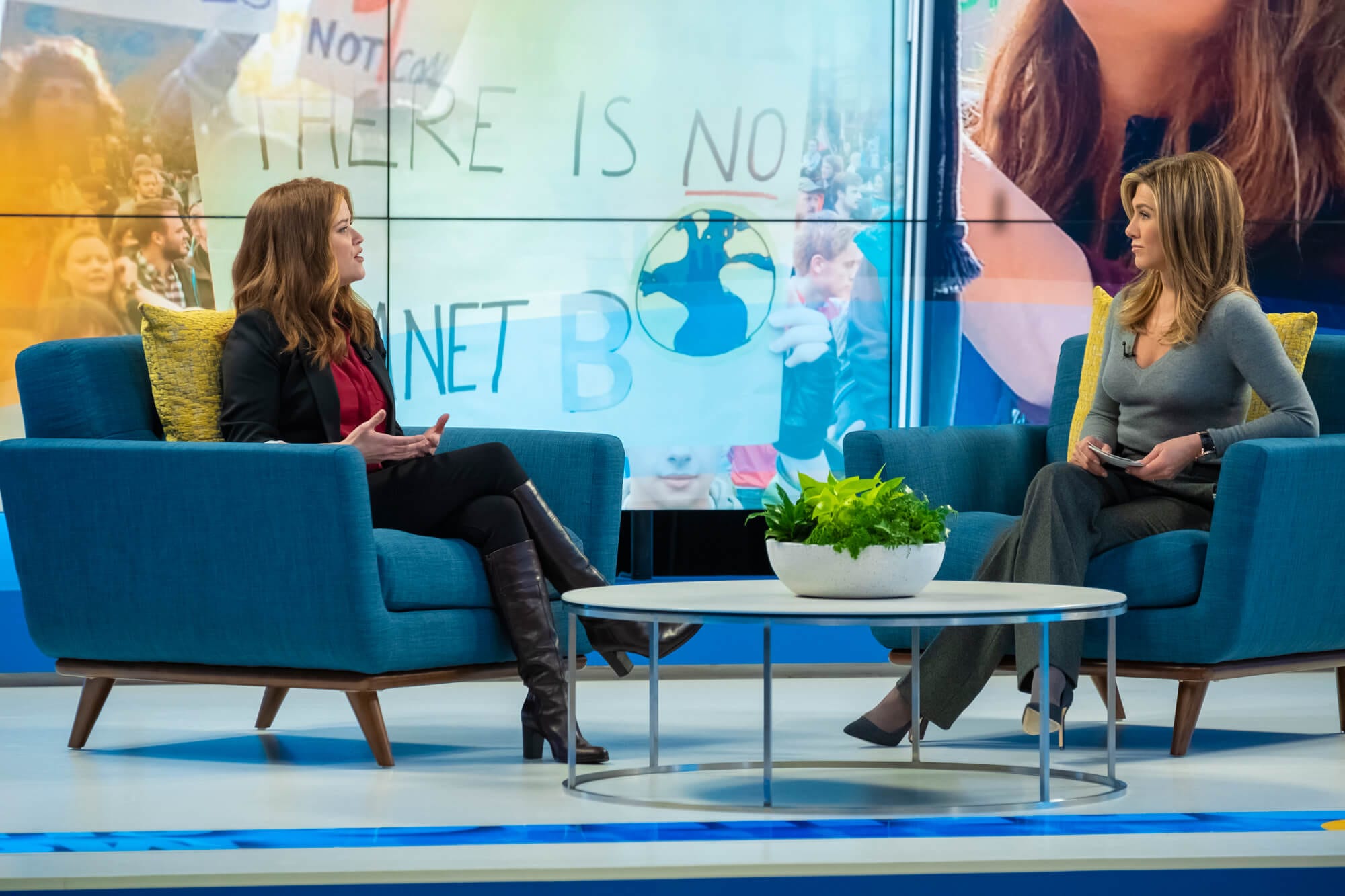 So much of the streaming wars conversation focusing on Disney+ as they approach their massive release. Apple TV+ has managed to slip under the radar. Their November 1st, 2019 release has snuck by, and a nice catalog of shows is readily available. I was pleasantly surprised to wake up to an email telling me that I have full access to Apple TV+ already, just because I’m subscribed to Apple Music. The streaming service only costs $4.99 a month, which currently has it as one of the cheapest streaming services available. They’re pretty eager to get you, as those who have recently purchased an Apple product may be eligible for a free year of streaming. But, enough with the technical details. Is it worth having? Their most advertised Apple TV+ original is The Morning Show, which has 3 episodes so far. So, is The Morning Show everything that Apple TV+ needs it to be?

What The Morning Show Is All About On Apple TV+

One of the first announcements to come out about Apple TV+ were details of an upcoming series starring television icons Jennifer Aniston and Steve Carell, as well as Oscar Winning Reese Witherspoon. With so many awards and critical acclaim behind the backs of the stars, the show easily became the center of some internet hype. There’s never been a question of whether they would be able to showcase their best work on The Morning Show. It’s clear from the first 3 episodes that they’ve nailed their performances.

The Morning Show follows its namesake as Alex Levy (Aniston) learns that her co-host Mitch (Carell) has been fired for allegations of sexual misconduct. The duo had been co-hosting for years, and Alex must not only navigate the loss of friendship but also some pretty significant work changes. Bradley (Witherspoon) stumbles upon the set of The Morning Show after a viral video of a politically driven outburst becomes viral. Bradley manages to capture hearts with the kind of passionate motivations that Alex lacks. With her new arrival, everyone is questioning their own future. Will Alex be able to stay on The Morning Show? Or will Bradley take over? As for Mitch, it’s pretty clear his career is over. And we’re fine with that. 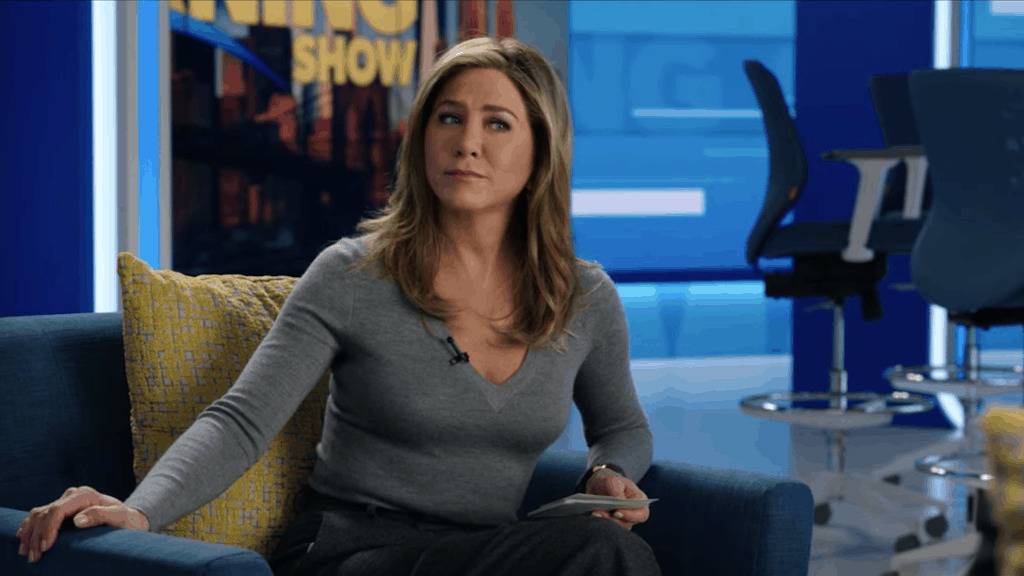 The Morning Show clearly draws upon some pretty relevant media news. The Me Too movement has made waves in the entertainment industry. Thousands of people have been given the chance to talk about something that has been swept under the rug for too long. The show is well aware of the real world that it’s playing off of. In fact, one of Mitch’s defenses for why anybody cares about his allegations is that it’s all “Weinstein’s fault”, name-dropping the infamous producer whose actions are undeniably abhorrent.

This series gives a voice to the people who are affected by the fallout of workplace misconduct. As of yet, the victims of Mitch’s sexual misconduct are not front and center. It’s important to tell stories from multiple points of view. But people like Alex are not victims of sexual misconduct. They are victims of being friends with those who commit these unacceptable actions. Apple TV+ seems to want to make a political statement, but they seem to have gotten lost with accepting who the bad guy really is.

The Morning Show Is Promising, But There’s More To Be Told

So far there are 3 episodes available to watch. The first season will consist of 10 episodes, with a second season already ordered. The show may not have found its footing yet, but there’s still time. And as for Apple TV+ coming out into the streaming wars, it’s not a bad way to start, given the buzz that The Morning Show is getting. Sign up for Apple TV+ now and have access to The Morning Show and more original content, and check out Comic Years for updates on what’s worth watching.

Have you subscribed yet? Let us know in the comments!

Ant-Man 3 (Finally) Confirmed For The MCU With Peyton Reed As Director
Nazis Beware: Your First Look At Jordan Peele’s Hunters