VIRAL: The Marvels Official Synopsis Is Finally Out

VIRAL: The Marvels Official Synopsis Is Finally Out 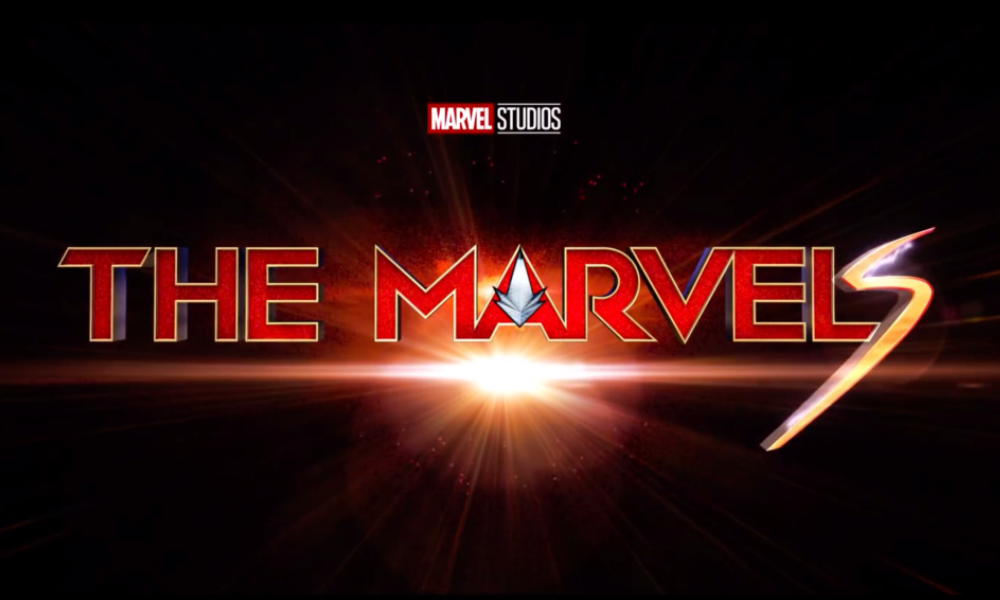 A viral Tweet provided the much-anticipated The Marvels official synopsis months prior to its theatrical release in July 2023.

A new challenge awaits Carol Danvers (Brie Larson) as she is set on a fierce journey from the universe and beyond with some trusty allies. This is revealed through a tweet announcing The Marvels official synopsis, which went viral overnight. Fans of the beloved franchise cheered as they were brought into a suspenseful turn of events.

The new movie also officially marks Larson’s official comeback as Carol Danvers. Since Larson’s debut in the MCU last 2019 with Captain Marvel, the heroine has appeared in many MCU films. Larson reprised her role as Captain Marvel in Avengers: Endgame, Shang-Chi and the Legend of the Ten Rings, and the recently concluded series Ms. Marvel.

Larson will be portraying the amazing heroine once more in The Marvels. She will be a part of a trio composed of Iman Vellani’s Kamala Khan and Teyonah Parris’ Monica Rambeau. But The Marvels official synopsis does not precisely tell what this trio will be up to in the upcoming movie.

Twitter handle @CaptMarvelBR tweeted the synopsis for the upcoming movie. According to the tweet, Disney has disseminated the information in a press release. Although written in Portuguese and shared by a Brazilian Twitter account, fans were quickly able to translate and know the facts.

Climactic events from the previous movie are the basis for The Marvels official synopsis. After Danvers set herself free from brainwashing, the consequence was that she had “shouldered the burden of a destabilized universe”. A wormhole will then appear, bringing together Danvers, Kamala Khan, and Monica Rambeau. The Direct provides the translation of the viral tweet for the pleasure of enthusiastic fans:

Carol Danvers aka Captain Marvel has reclaimed her identity from the tyrannical Kree and taken revenge on the Supreme Intelligence. But unintended consequences see Carol shouldering the burden of a destabilized universe. When her duties send her to an anomalous wormhole linked to a Kree revolutionary, her powers become entangled with that of Jersey City super-fan, Kamala Khan aka Ms. Marvel, and Carol’s estranged niece Captain Monica Rambeau. Together, this unlikely trio must team-up and learn to work in concert to save the universe as ‘The Marvels.’

Aside from the team-up of Kamala, Danvers, and Rambeau, The Marvels will also feature new characters in the franchise. Korean superstar Park Seo-Joon makes his Marvel debut in an undisclosed role for the movie. Fans speculate that the actor will portray the role of Yan D’Aldana, which happens to be, at some part in Marvel history, became the husband of Captain Marvel. While The Marvels official synopsis didn’t mention Park’s role in the movie, we believe that it will be something important. 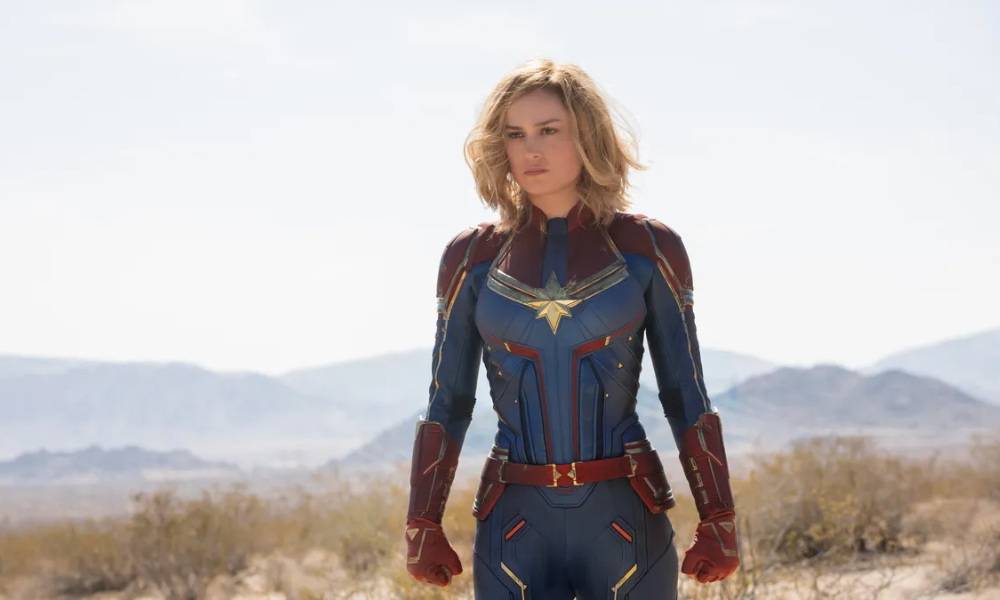 What and Who are we Expecting in This Sequel Film?

It seems that the coming together of the three superheroes will be the crux of the movie. This is what the viral The Marvels official synopsis also suggests. During the end of Ms. Marvel, Danvers switched locations with Khan because of the latter’s bangles. This will be essential in the new movie as their intertwining powers alongside Rambeau will be the key to saving the universe from another threat.

Personal struggles might also be highlighted in the new film. Monica Rambeau developed a personal hatred against Danvers. During the events in WandaVision, the character was revealed to be close to Danvers. Maria, her mother, was Danver’s most trusted friend. But the apparent crack in their relationship began when the heroine wasn’t with her mom during her last moments. Mending the estranged relationship will be the other part that brings fans and viewers on their toes for the next film.

Samuel L. Jackson’s Nick Fury will also be in The Marvels. The character’s last appearance in the MCU was in Spider-Man: Far From Home. The latter part of the movie reveals that the Nick Fury he was interacting with was, in fact, a Kree shapeshifting as Nick Fury. The real Nick Fury was up in space. How he ended up there is surely another point that the upcoming movie will answer.

With the presence of Kree as evident now in the MCU, it’s most likely that The Marvels will be pivotal in setting up for Avengers: Secret Wars.

With all fans’ fingers crossed, let’s keep waiting for The Marvels, which will hit the theaters on July 28, 2023.