Nick Fury Disney Plus Show On The Way With Samuel L. Jackson 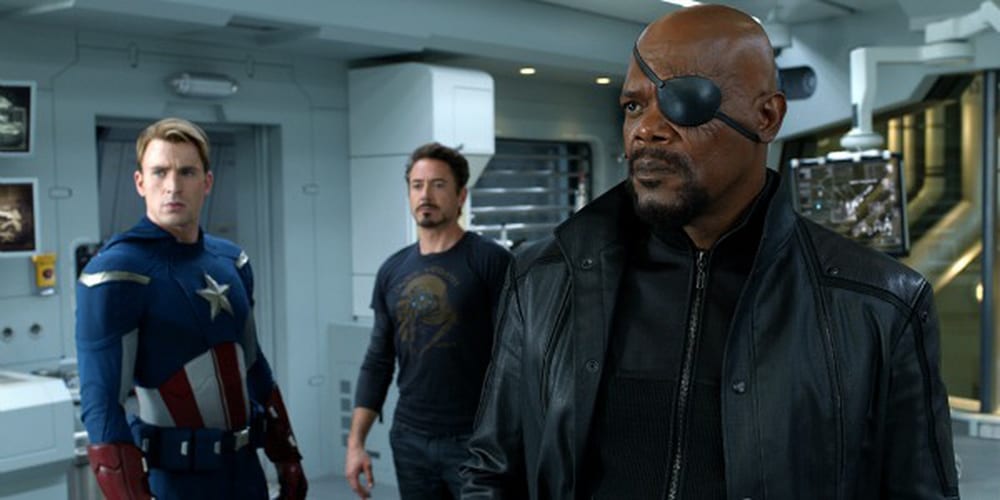 Disney Plus is ramping up excitement for The Mandalorian and a few other Marvel projects on the way. With so much from both the Star Wars and MCU to use, it’s surprising we don’t know more about future projects. One character I didn’t personally expect to see hit the streaming service was Nick Fury. Famously portrayed by Samuel L. Jackson, Fury is one of those roles I figured could slowly be phased out of the MCU. Would I be happy to say goodbye? No. Would it make since since Jackson is prolific and might want to work on other things? Sure would. According to news from Variety via sources at Disney however, a new Nick Fury Disney Plus show is coming to the platform.

Nick Fury is Coming to Disney Plus for a New Show 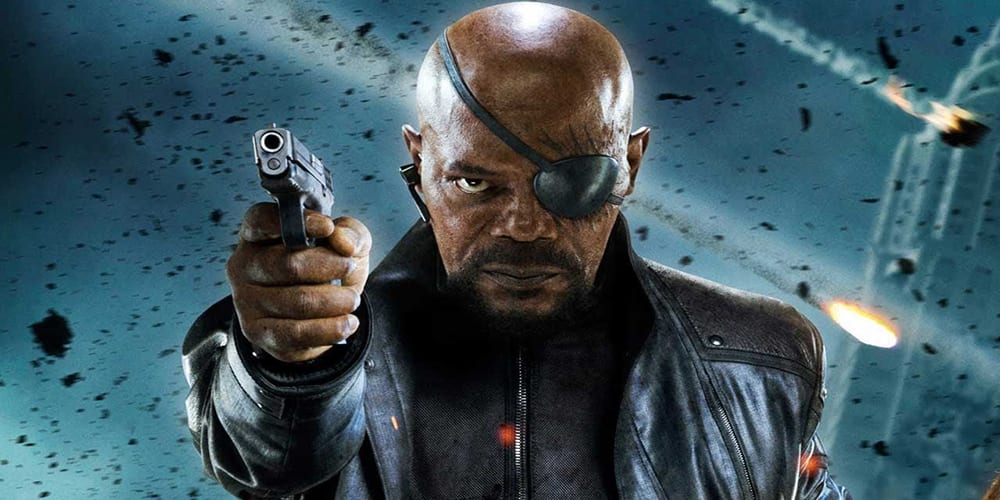 The tie-in with other Marvel shows like WandaVision and Falcon and the Winter Soldier 2021 isn’t clear, but we’re getting a Nick Fury Disney Plus show. Who says no to this in the fandom? Everyone loves Samuel L. Jackson, who is on board for the project according to Variety. First seen in 2008’s Iron Man, Jackson seemed poised to exit the MCU in a grandiose fashion. I assume this might still be on the table. The show could easily be used to transition power to someone else. Still, it’s exciting to know we’re getting more from Jackson and his portrayal of the S.H.I.E.L.D leader.

It’s tough to sum up Jackson’s impact on the MCU in one single paragraph. His presence helped give the early MCU movies credibility and he’s played a wonderful role for over 12 years. It’s exciting to know we’ll see more from Fury, who was last seen in Spider-Man: Far From Home. Given his, ahem, predicament in that post-credit scene, it’s tough to say whether this show will take place in the present or the past, a la Captain Marvel.

If you’re excited to see more Sam Jackson or Nick Fury on Disney Plus, then leave a comment!