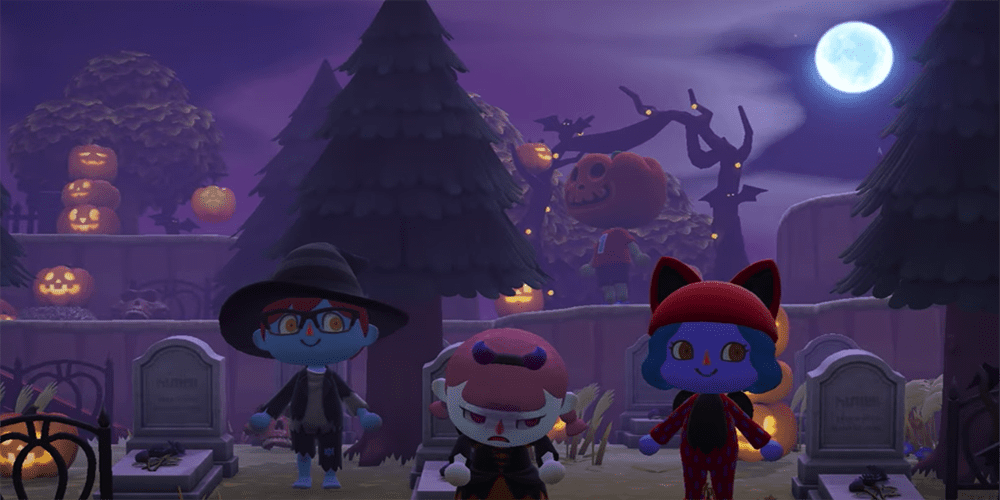 It’s nearly October. First of all, how? This year disappeared through months of distancing and trying to stay sane. The process was made a little easier thanks to Animal Crossing: New Horizons. The game is far from dead as more and more people are going to keep playing this game through the end of the year. If you haven’t played a game in this series before, then here’s a fun tip. October through December are some of the most exciting times for in-game events and specials! Nintendo officially announced the Animal Crossing Halloween update and we have a good idea of what’s in store. 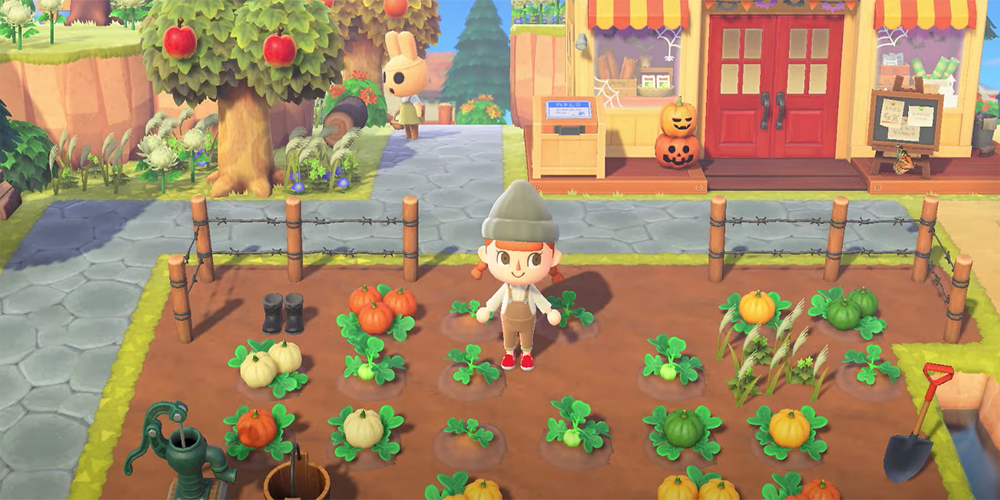 Overall, a few special events and in-game features occur during October. Firstly, players better carve out space for pumpkins. You can celebrate autumnal occasions by buying pumpkin starts in-game from Leif year-round or from Nook’s Cranny during October. Once your pumpkins are grown, they can be harvested and put to use in pumpkin-based DIY projects. This is a fun way to get ready for Halloween and the arrival of Jack, the “czar of Halloween.” He’s basically a pumpkin villager and he’s adorable. 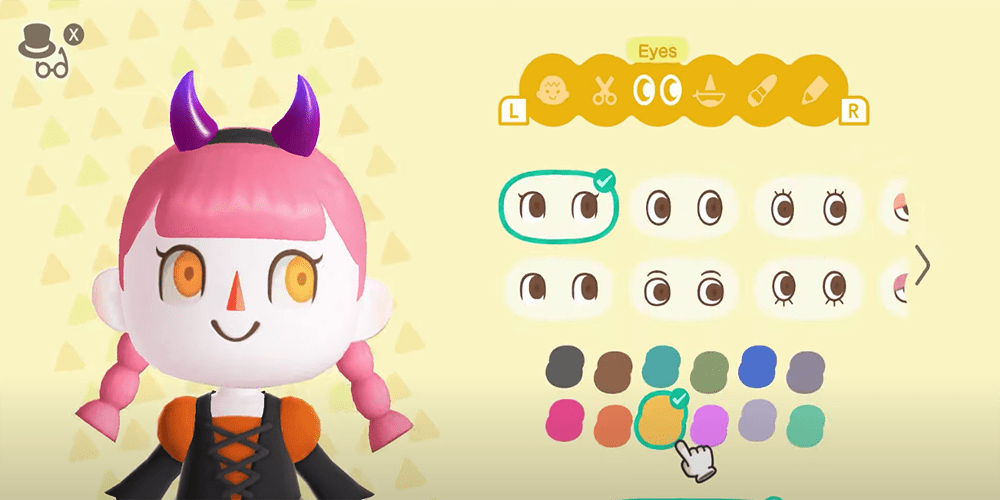 Leading up to Halloween, you can purchase costumes from the Able Sister’s shop. You’ll also get plenty of chances to find obtain lollipops and candy to present Jack for special items. The Nintendo update also detailed body paint and colored eye contacts to be obtained by exchanging Nook Miles. There should also be special DIY recipes as well. It’s a really fun in-game event and should go over well for all players. Certainly, the Animal Crossing Spring Update can’t be as bad as the Bunny Day fiasco.

The craze of Animal Crossing: New Horizons carried over into the hardware for the game. For example, you can’t find a special edition Switch for the game or its amiibo cards anywhere. Well, Nintendo is going to hopefully change that. In November, Animal Crossing amiibo Cards Series 1-4 will be returning to select retailers at a suggested retail price of $5.99 per pack. The cards allow you to invite characters to live on the island, among other features.

In addition, the Nintendo Switch — Animal Crossing: New Horizons Edition system is heading back to participating retailers for purchase at a suggested retail price of $299.99. The system features pastel green and blue Joy-Con controllers and a white Nintendo Switch dock with images of Tom Nook and Nooklings Timmy and Tommy. These sold out almost immediately as they hit shelves, so it’s nice to see them return to stores.

Are you excited about the upcoming Animal Crossing Halloween update? If so, then tell us what you’re looking forward to most in the comments!