The Second Uncharted Movie Trailer Is Here to Have Fun 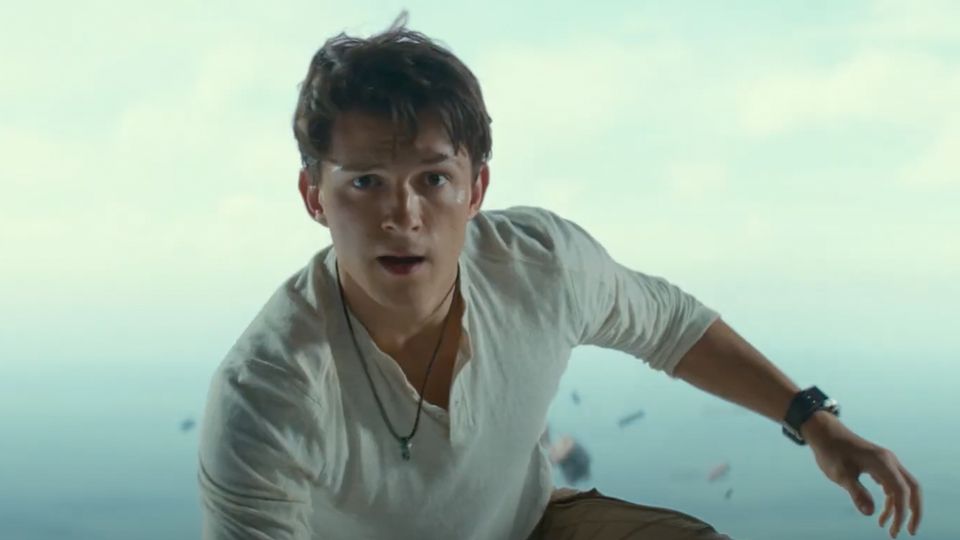 Tom Holland’s face is everywhere right now. With the overwhelming critical and commercial success of Spider-Man: No Way Home, it seems like anything he does will be viewed by the masses. So, what better time to release the second Uncharted movie trailer? The upcoming film is based on the popular video game franchise of the same name, and it’s been begging for an adaptation for ages. Let’s take a look at how it finally made its way to the big screen and see if it’s worth our time!

Uncharted follows Nathan Drake (Tom Holland) as he seeks the “greatest treasure never found.” He hopes to find his long-lost brother on the way. Drake joins Sully (Mark Wahlberg) for the adventure since it’s one that is too great to take alone.

The film is directed by Ruben Fleischer, who is responsible for some thrilling films. These include Zombieland and Venom, both of which were impressive hits in oversaturated genres.

As many gaming fans know, Uncharted isn’t your regular adventure flick. It is based on the video game series of the same name, developed by Naughty Dog and published by Sony Interactive Entertainment. They are playable on the PlayStation. They have earned plenty of commercial success, and the game is known as one of the best-selling game franchises. COVID-19 related delays aren’t the only thing that has held this film back. It entered development as early as 2008, shortly after the release of the first game (Uncharted: Drake’s Fortune) in 2007. Plenty of folks have been attached to the project since its original development.

One of the earliest stars rumored to lead the film was Nathan Fillion, who seemed more excited about the project than anyone else. It might not be too late for him, either, as Uncharted will serve as a prequel to the games rather than a direct retelling. We bet that Fillion would answer a casting call if the film franchise were to leap forward a few decades.

Also attached to the project in its early days was Mark Wahlberg. He will no longer play Drake, as he had planned in 2010, but we’re sure that he’s happy to be a part of the project in any capacity. Another actor that we are pretty familiar with here at Comic Years, Chris Pratt, was offered the role but he turned it down.

Directors and producers started changing as time went on, such as when David O. Russell stepped down to direct Silver Linings Playbook instead.  The most we saw of the project was in 2015 when plot details were leaked thanks to the infamous Sony Email hack.

The ball started rolling even faster in 2010, as the current director stepped in. And then COVID-19 happened, and the rest is history. 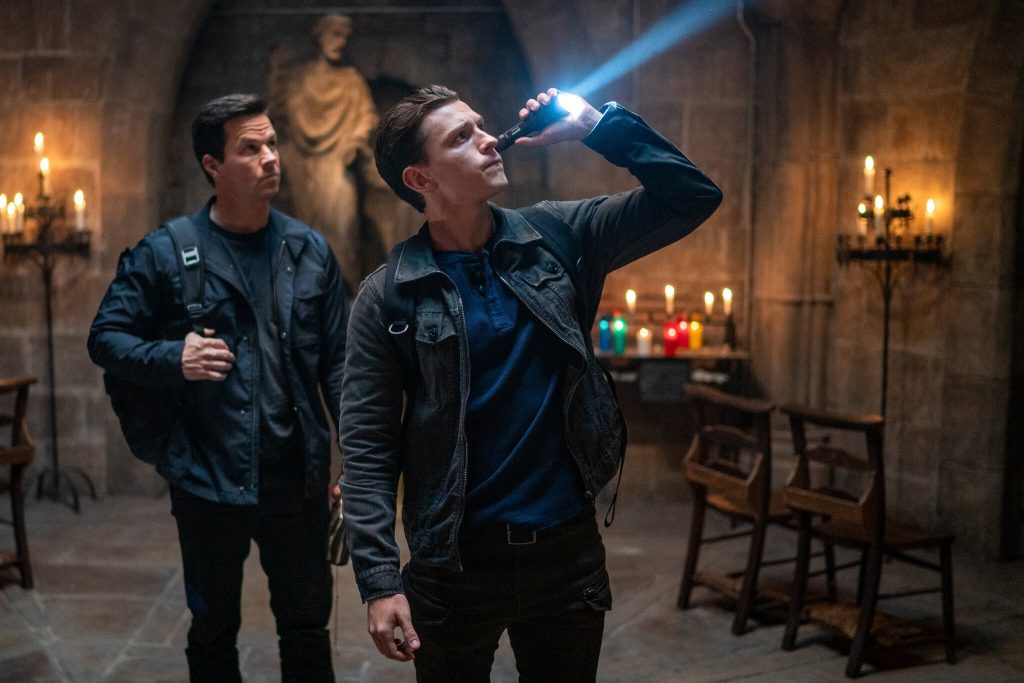 Will The Uncharted Movie Catch the Holland Hype Train with This Second Trailer?

Folks who have played the game seem to be confident about its translation on the big screen. Our own video game buff, Taylor Bauer, covered some of the exciting easter eggs from the first trailer. The two adaptations seem to share various scenes and set pieces, including the iconic cargo plane scene that is featured in Uncharted 3. As video game adaptations rise, it might be time for this one to take off.

The film isn’t just a video game adaptation. It’s an adventure movie. And fortunately, adventure movies only need one major element to succeed: They need to be fun. We can ignore some cheesy acting or unrealistic action (you can watch any ol’ adventure tale to see what we mean) if it doesn’t get in the way of our amusement. And lifting an old ship with a helicopter? Well, that looks pretty darn fun.

We’re excited to see the big set pieces and witty banter, especially considering how Holland and Wahlberg seem to have an infinite amount of charm. But we still aren’t sold on how the film will fare critically. It looks formulaic and predictable, and some of the jokes featured in the second Uncharted movie trailer don’t exactly land. But we’re eager to see Tom Holland outside of the Spidey suit more often, especially since his last outing, Cherry, wasn’t exactly strong.

There are 9 game titles (and a 10th on the way) that exist within the franchise. If the film does well, then we anticipate a collection of sequels to follow. Only time will tell if we get there.

You can watch Uncharted in theaters on February 18th, 2021.

Readers, we want to hear your early thoughts on the film. Does the second trailer for the Uncharted movie appeal to you? Or would you rather just stick to playing the games? Let us know your expectations in the comments.