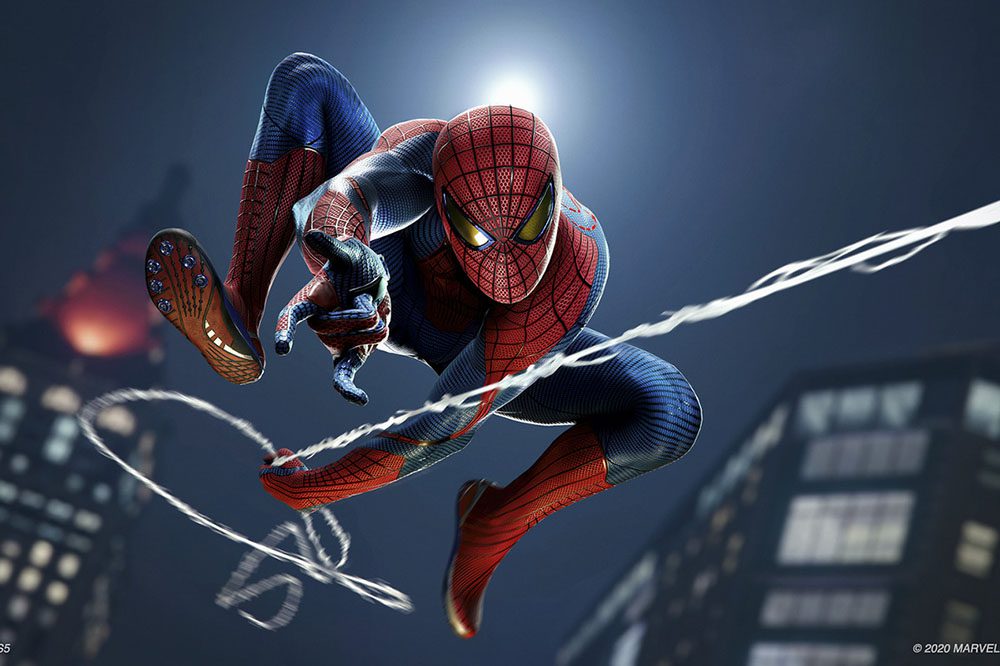 Between a new Spider-Verse movie and the recent release of Spider-Man: No Way Home, we have Spidey on the brain. We love our friendly neighborhood hero, and we have for a long time. Comics culture spread the good word of the web-slinger to other mediums in pop culture. Video games is no exception, and there are quite a few good games that feature Spider-Man worth exploring if you’re a huge fan of the hero. Here are just a few of what we consider the best Spider-Man video games across the ages, from Super Nintendo to the PS5. 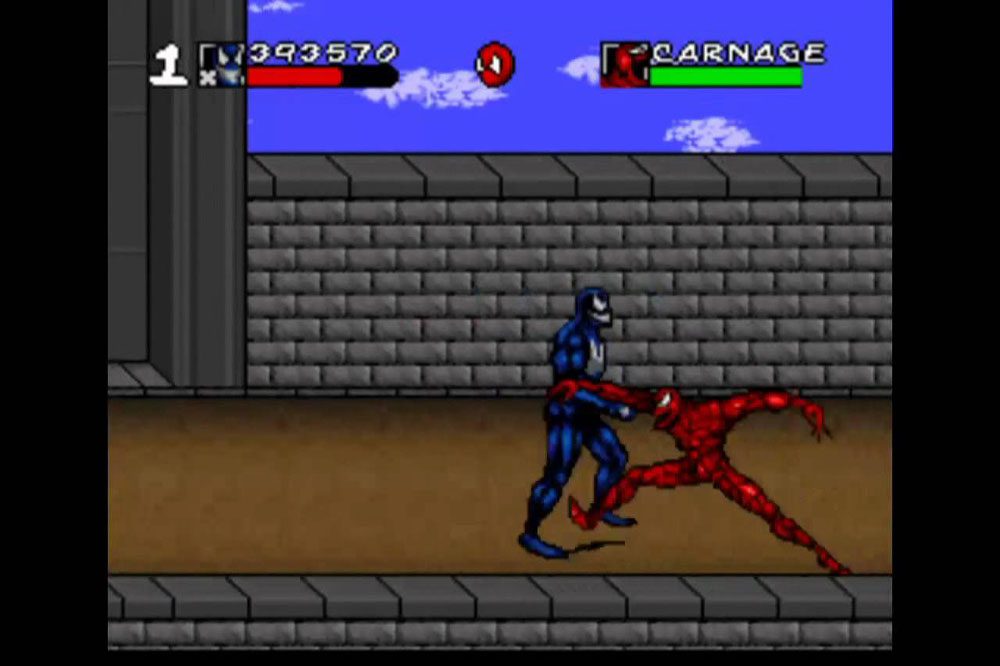 We all know the recent titles in the Insomniac/Sony Spider-Man games reign supreme. I’m not going to argue any other video game captures the spirit or quality of both Spider-Man and Spider-Man: Miles Morales. That said, I want to take you down memory lane for some of the finer examples of Spider-Man in video games.

Firstly, I want to kick things off with 1994’s Spider-Man and Venom: Maximum Carnage for the SNES and Sega Genesis. The game was essentially a side-scrolling brawler. In the 16-bit era of gaming, I don’t think a better Spider-Man game exists. Between featured characters like Iron Fist, Morbius, and even Captain America, the game features a ton of great heroes and villains. The title is also one of the first video games based directly on a comic book arc. Maximum Carnage is the title of the game and the comic run on which it is based.

By the late 1990s, Marvel was suffering financially. Despite the bankruptcy, Marvel looked to capitalize on the continued popularity of Spider-Man with some other forms of media. That included the well-received Tobey McGuire films. Before the Insomniac days of Spider-Man and Miles Morales, these games offered the most authentic Spidey experience. Swinging around in these games, and particularly Spider-Man 2: The Game, felt incredible. The title, developed by Black Ops: Cold War developer Treyarch, was my favorite Spider-Man game until the Insomniac titles. That said, other great releases came in between, even if they didn’t succeed as much commercially.

Top Spider-Man Games from the 2010s 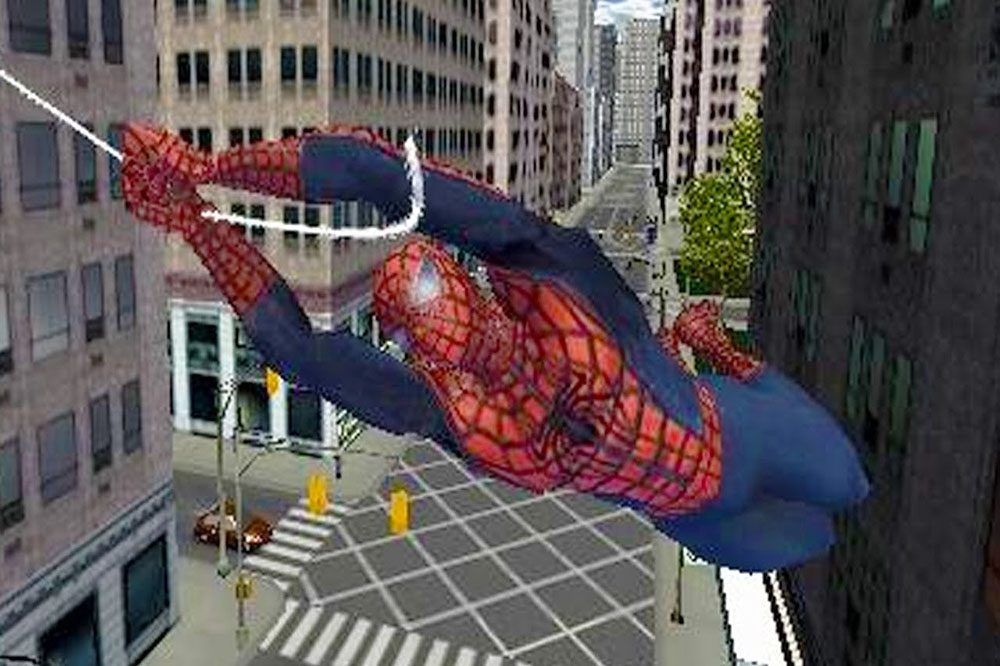 Three games in the 2010s before we ever got Insomniac’s Spider-Man really showed off what a Spidey game could be. 2010’s Spider-Man: Shattered Dimensions really gave us the first look at a Spidey multiverse outside of the comics. Villains like Hobgoblin and Doctor Octopus, as well as the Noir version of Hammerhead, among others played foe to four different Spider-Man iterations. Players got the chance to control the Amazing, Noir, 2099, and Ultimate versions of Spider-Man. The game’s action combat worked well enough, but it wasn’t some Game of the Year contender.

The next year brought Spider-Man: Edge of Time, which also used multiple universes. Peter Parker and Miguel O’Hara, Spider-Man 2099, worked together to save both timelines. It wasn’t necessarily a sequel to Shattered Dimensions, but it was from the same developer. This game didn’t offer as much in terms of fun factor or quality action combat. At the time, Game Informer went so far as to call it a “major step back,” which I agree with.

The last game before Insomniac’s Spider-Man worth mentioning is the film tie-in for The Amazing Spider-Man. After Shattered Dimensions and its lackluster follow-up, this game brought back open-world Spidey action. It was much needed after linear games proved the hero works better with all of New York as your playground. Despite the open-world model, the game did feature a lot of lackluster quests and missions. Mixing together a great story and great gameplay was why Insomniac struck gold with their Spider-Man project, and it’s why their two titles are by far the best Spider-Man video games to date. 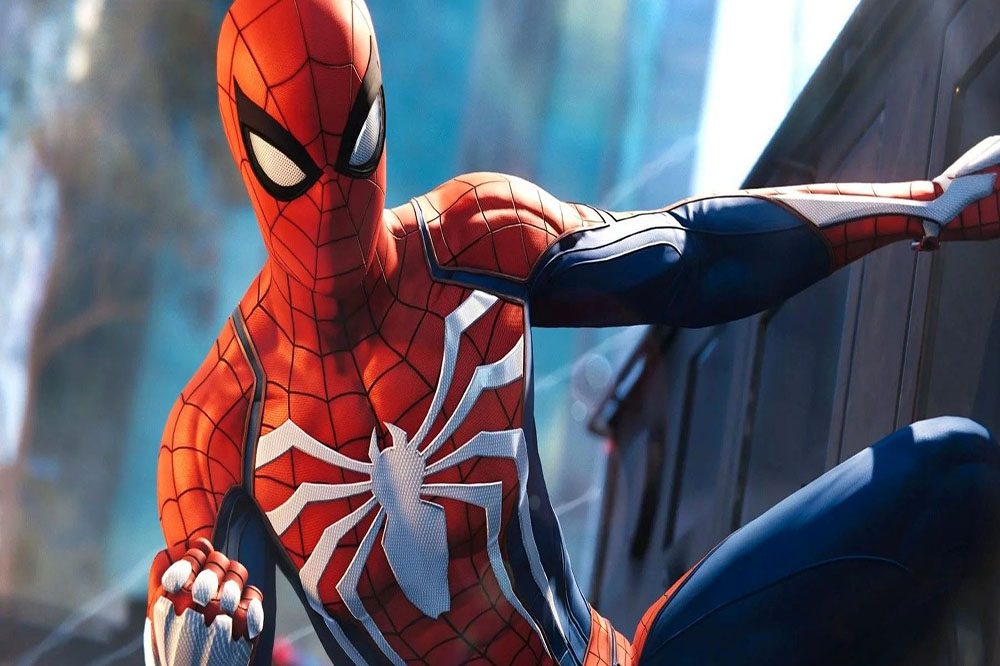 Have a favorite Spider-Man video game that you think is the best one? If so, then let us know in the comments! Thanks for reading Comic Years for all things gaming, comics, and pop culture.