Who Are The Banished In Halo Infinite - The Enemy Explained

Who Are The Banished In Halo Infinite – The Enemy Explained 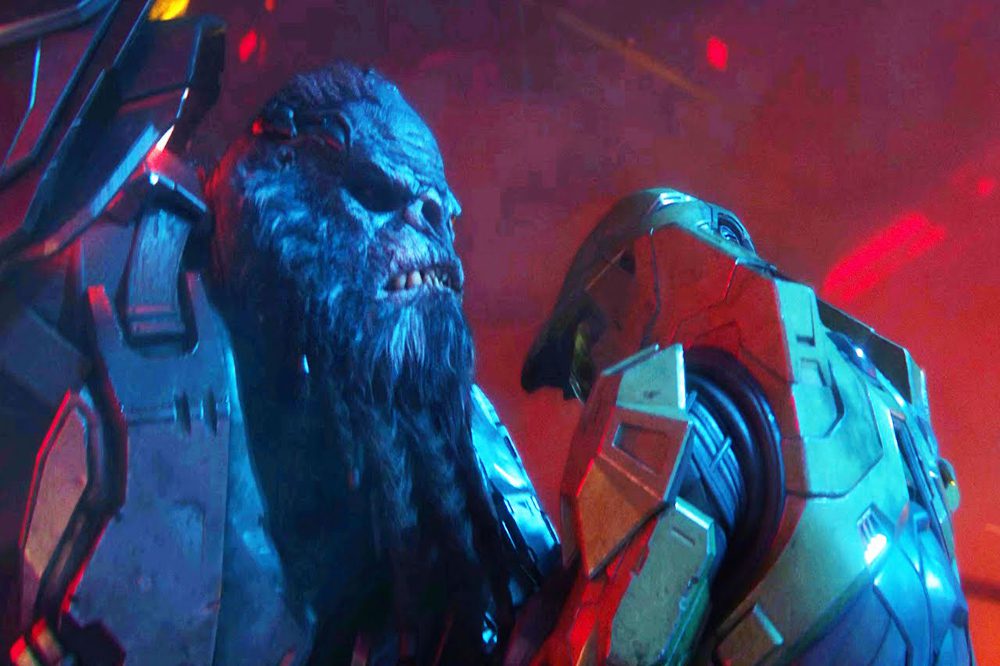 If you’re loving Halo Infinite, then you’re not alone. A lot of people are digging the new game. It sort of feels like the 2000s when Halo truly was a force to be reckoned with in gaming. That said, if you haven’t played in awhile, there might be some things that confuse you. One major part of Halo Infinite that lost plenty of people is the main enemy: The Banished. This group of aliens is your main antagonist and a lot of people have no clue who they are. That’s where we come in! Here’s a full rundown of who are the Banished and what they mean to Halo Infinite and the lore of the gaming franchise.

Halo Wars 2 and the Rise of a New Enemy 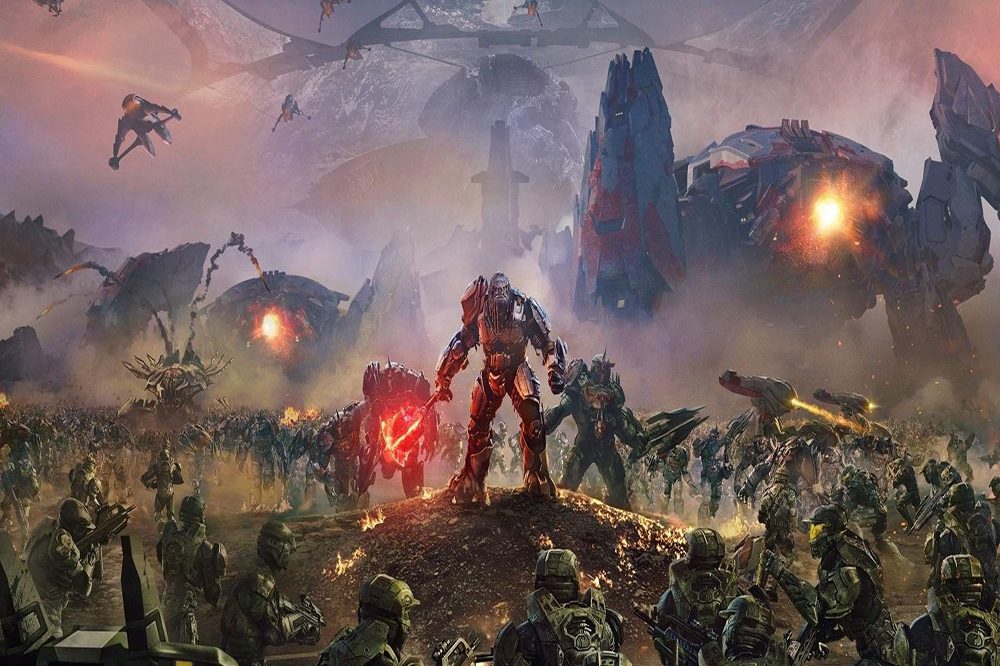 Halo Wars 2, released in 2017, featured the Banished and introduced them into the galactic conflict central to the series. In the game, the marine ship the Spirit of Fire slips through an unknown location in space during some major damage. The crew do not understand how they slipped through space, but discover a mysterious transit that clearly is responsible. Upon investigating the surface of the transit, they discover Atriox, a rebel Covenant member who is leading a new group known as the Banished. The group’s goal is to control the transit hardware on which they all are currently stationed. This transit, known as the Ark, can control all of the Halo Array, and space travel itself.

The immediate goal at the time is to find the Cartographer, a map room of the transit hardware, and make use of the Ark for the Banished and their war against humanity and the galaxy. In the game, human UNSC forces reach the Cartographer first and discover a Halo ring within the Ark’s Foundry. This can help the Spirit of Fire make contact with other humans for help. For a little more on the Banished, however, let’s dive into an overview of their history before and a little after Halo Wars 2.

Who Started The Banished? 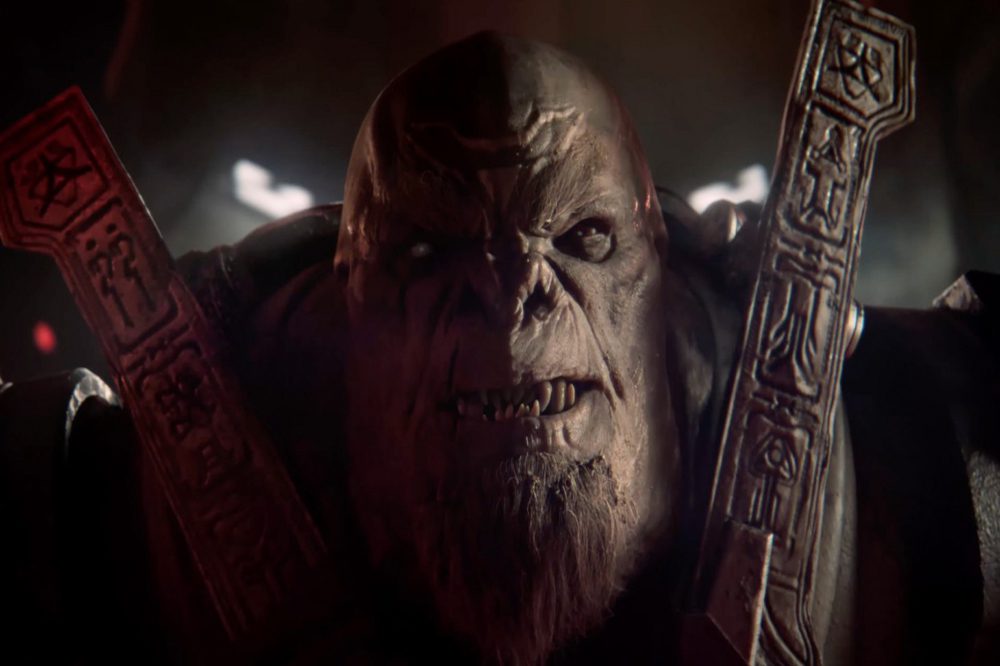 As mentioned, Halo Wars 2 introduces Atriox, a Jiralhanae within the Covenant’s forces who creates the Banished.. A Jiralhanae is simply a Brute as human UNSC forces call them. In the Covenant, Sangheili leaders known as Elites who run the military lines place Brutes in the front of attacks. This leads to many of them dying and becoming sacrifices for the Elites. During the Human-Covenant War, up to 40 Brutes became groups who would clear the way for the other soldiers. This, of course, didn’t rub Atriox well.

As one of the few Brutes who survive combat, Atriox becomes a bit of a legend among his peers. At first, Atriox and his other defectors start raiding and pirating the Covenant’s smaller groups. They scavenge for resources in order to grow their cause. Eventually, they capitalize on the Great Schism, a civil war that leads to the end of the Covenant. Former members of the Covenant still hoping to take down humanity join the Banished cause shortly after.

The Banished in Halo Infinite 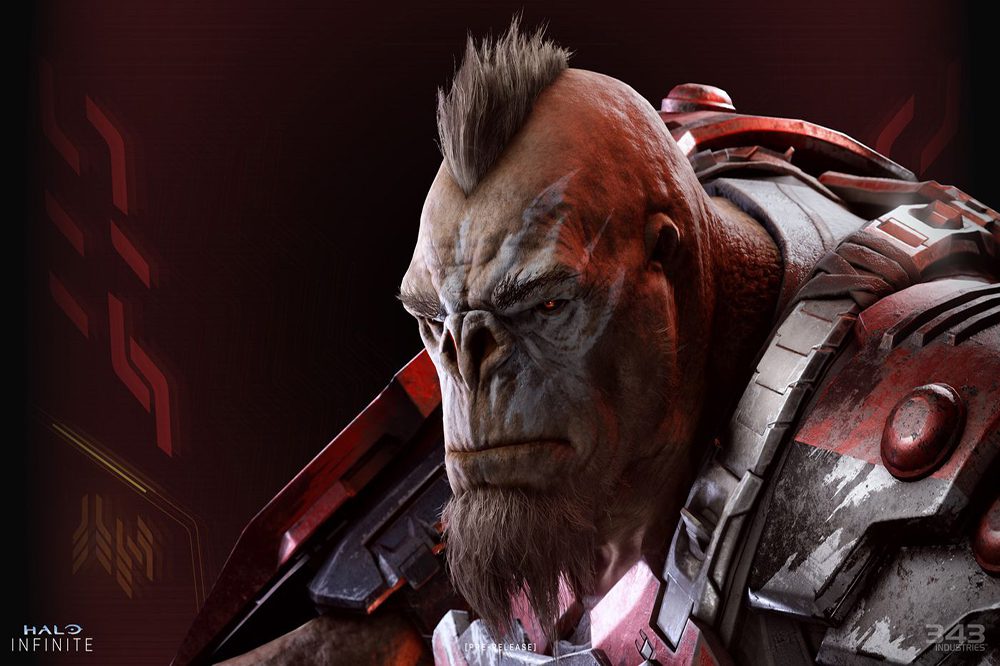 By the time we get to Halo Infinite, the Banished are on Zeta Halo, or Installation 7, the seventh Halo in the Halo Array. The game begins with Atriox himself seemingly killing Master Chief and sending him to drift out to space for dead. Of course, we see that Master Chief survives, and eventually ends up on the new Halo ring. Despite Atriox still serving as a leader for the Banished, the Jiralhanae War Chief named Escharum is the main leader on Zeta Halo. Here, Escharum is running things while the Banished search for The Weapon to unlock the full power of Zeta Halo. It’s clear that something within the Halo holds major power. That appears to be an installation that could control the Halo Array in its entirety.

We’ll stop here with the plot of the Halo Infinite campaign. We don’t want to dive into too many spoilers! One thing to mention before we wrap up, however, is the success of the Banished. They aim to do what the Covenant cannot, and they’re relatively good at achieving their goals. Of course, that changes when they come across Master Chief. We’ll certainly see more of The Banished moving forward since 343 Industries says that this game is part of a 10-year plan for the franchise.

If you want a deep dive into more lore across the history of Halo, then let us know what to cover next! Thanks for reading Comic Years for all things gaming, comics, and pop culture.