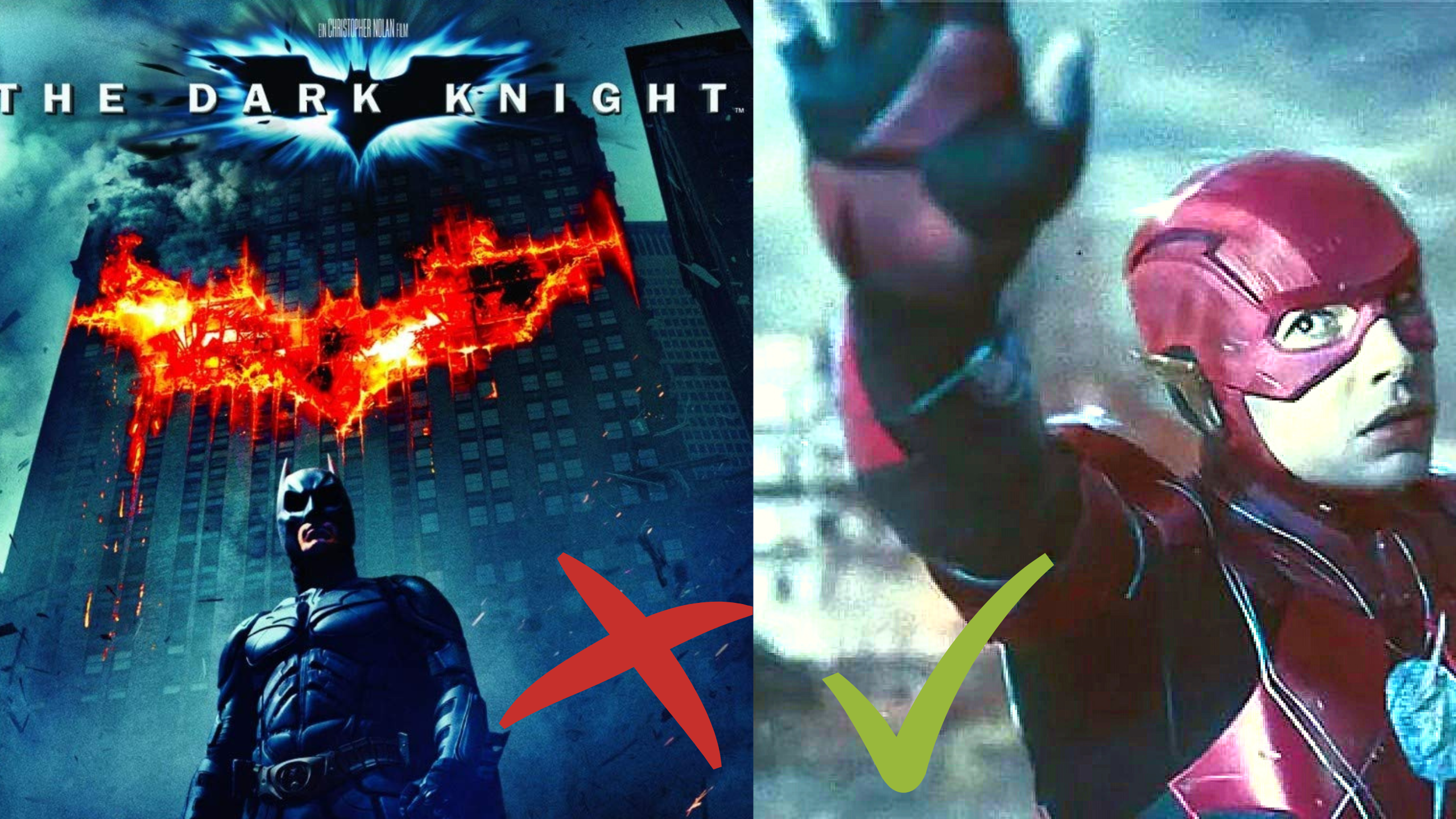 Since the filming of The Flash movie started, it has not stopped generating controversy. The first thing to remember is that the plot as such is based on the Flashpoint comic book that would give a reboot to the universe. This change would leave out essential characters such as Ben Affleck’s Batman or Henry Cavill’s Superman. The second thing is that its production did not stop having delays in its release date, changes in the plot and reshoots. Not to mention the bad behavior of the actor who stars in it, Ezra Miller. However, the test screenings put The Flash better than The Dark Knight Trilogy.

The Flash Movie 2023 – Could be Better than Dark Knight Trilogy 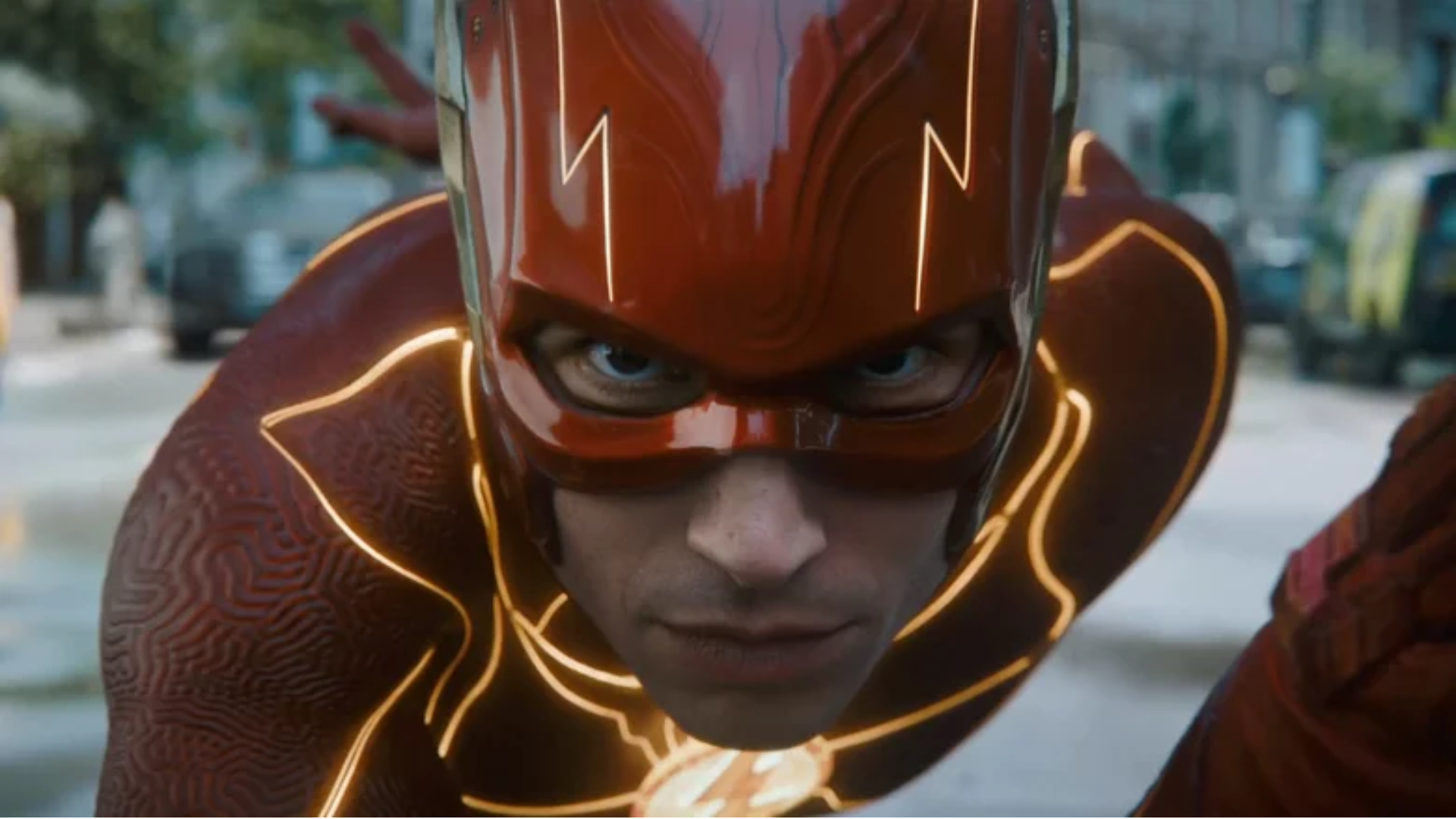 So far, everything looks good with the camera tests that have been done. Warner execs are fascinated and impressed with what they’ve seen. Some expect The Flash to be better than The Dark Knight Trilogy, directed by Christopher Nolan.

If we know anything about comic book movies, we know that the genre’s gold standard is The Dark Knight trilogy. It earned Heath Ledger a posthumous Oscar for his performance as the Joker. Critics call it “the best comic book movie of all time.”

Warnes Bros., since the end of the trilogy in 2012, has shifted its focus to trying to build a “DC Cinematic Universe.” This has not been an as easy task as it was thought at the beginning, where the obstacles encountered have increased. But, so far, all signs point to a course correction for a narrative with 2023’s The Flash. 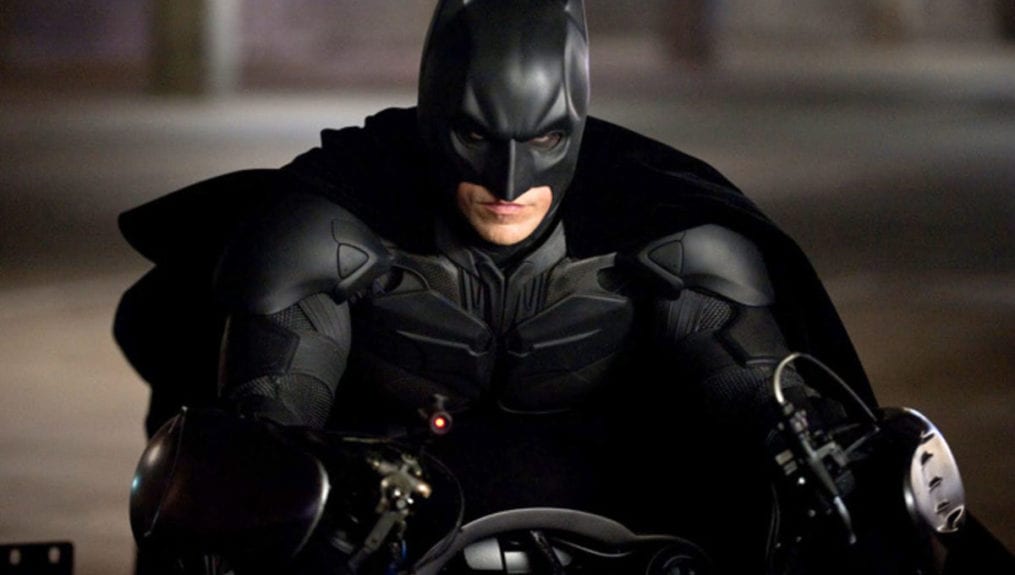 With only ten months to go until the release of The Flash movie 2023, fan expectations are growing. Many have come to question whether the film will live up to it. A new report points to the fact that it could be quite special.

The Hollywood Reporter reveals that The Flash, starring Ezra Miller, has received one of the highest scores for a DC superhero movie. So the film is expected to be a box office success and receive good reviews. These reports go so far as to claim that The Flash will be better than Dark Knight Trilogy.

After the public apology from actor Ezra Miller, who stars as The Flash, the film’s mood is more positive. So it remains to be seen soon the quality of the material to be released. Although in recent leaks from test screenings, Warner Bros. expressed “excitement” and that it will be “extraordinarily well received.”

What we Know so far About the Film Ezra Miller’s performance as The Flash in Zack Snyder’s Justice League movie was truly outstanding. He showed what a quality actor he is when he stole every scene, and his lines of dialogue were stunning.

This brilliant performance earned him the leading role in this version of The Flash. And in this context, the board has dealt with the legal situations involving the actor for his bad behavior. That has not been the only cause of the delay of this film. If we remember, its release date was rumored to be 2019. But the pandemic came, and with it, everything stopped.

The actor’s busy schedule has made Warner’s directive to prioritize. Five deliveries will make the protagonist. So the release date of The Flash is expected for June 23, 2023.

The plot of The Flash movie 2023, is based on the comic book Flashpoint, but it is still unclear how the director, Andy Muschietti, will approach the mythical comic book character. We do know so far that the film opens with The Flash going back in time to save the life of his mother, who was murdered when he was a child.

Of course, this whole thing about creating an alternate timeline affects all of DC. So Barry Allen plays with time, which can create a real problem, where the stories we know of associated characters change completely.

The Flash movie 2023, could be better than The Dark Knight Trilogy, and of course, we don’t doubt it with that cast. Where Ron Livingston will be the father of Barry Allen, Maribel Verdú will be the mother of the protagonist, Nora Allen. Kiersey Clemons will play Iris West. We will see what this version brings us despite the behind-the-feet.

Penn Badgley May be Appearing in Mister Fantastic Movie
Guillermo Del Toro’s Doctor Strange: A Movie You Didn’t Know About