The Empire Strikes Back Ending Was Originally Darker

The Empire Strikes Back Ending Was Originally Darker 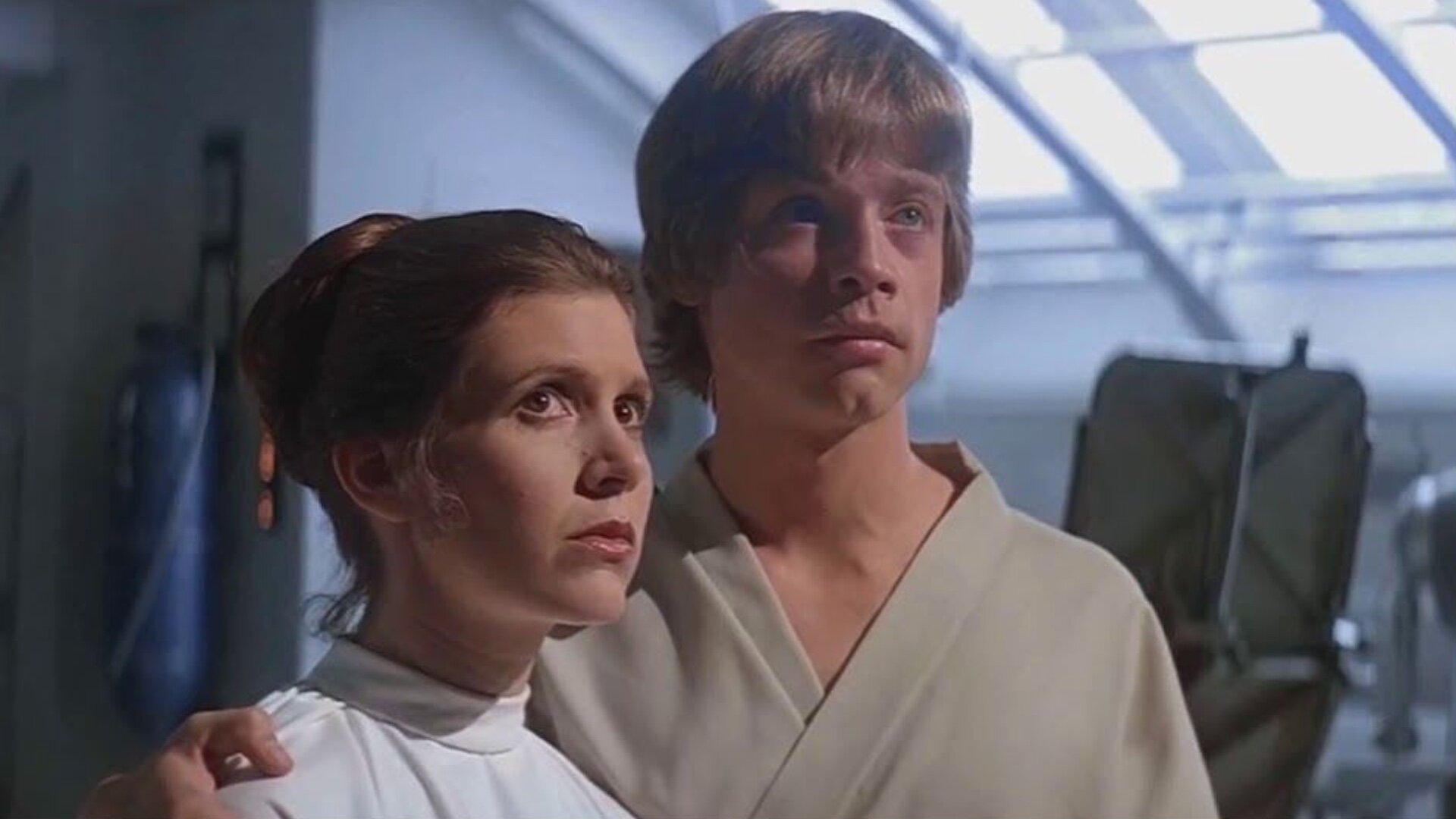 From these comments, it appears that the film was going to end after the crew saved Luke on the Millennium Falcon. Instead of getting that medical bay scene, where there’s a sense of hope, the film ends with Luke narrowly escaping. Thankfully, it seems the studio decided to add an extra scene for The Empire Strikes Back ending. They were worried that audiences would be displeased with such a melancholy end. We definitely think they made the right decision, as the medical bay scene is one of the most iconic moments of the film.Additionally, the entire film is pretty dark, so ending on a more hopeful note was a good idea. After all, the movie features the Rebel Alliance losing their base on Hoth, as well as Jabba the Hutt capturing Han Solo. The Empire also took over Cloud City from Lando. So, choosing The Empire Strikes Back ending as one of hope instead of sadness was a wise move. 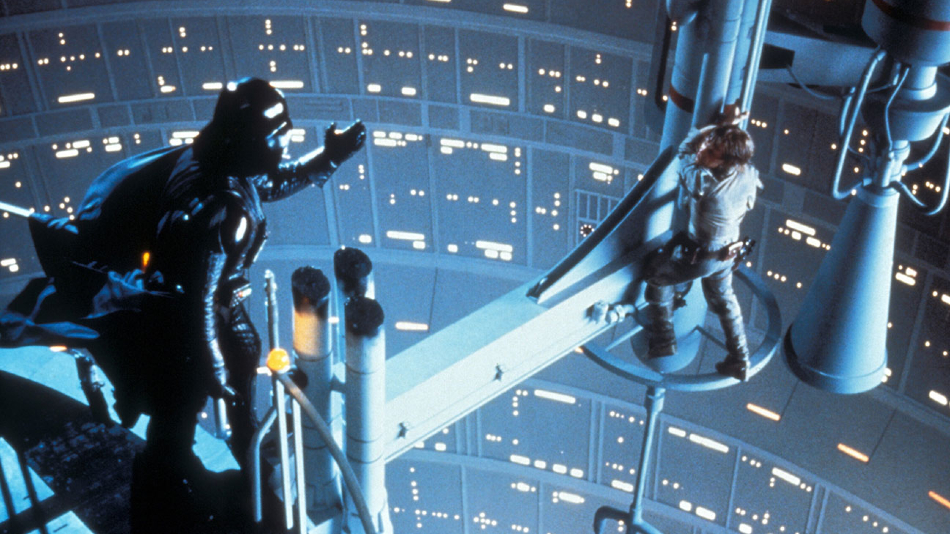 It also connects well to Luke’s story. At the start of The Empire Strikes Back, we see a Wampa attacking him, and Han has to save him. When Yoda is training Luke, he struggles to follow the lessons, and he later loses his arm during the fight with Vader. Although the hopeful nature of The Empire Strikes Back ending might seem a bit uncharacteristic in a dark movie, it helps to soften some of the blows. There is still a chance for the characters, and not everything is lost. This is something they continued with the third film, Return of the Jedi.

Of course, while it would’ve been nice to see such a dark ending to the movie, the studio made the right decision in the end. The franchise is about having hope, even in the darkest of times, so we cannot imagine the film without this vital scene.