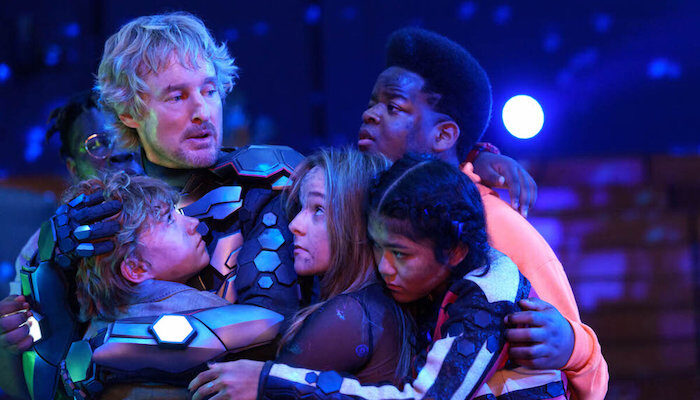 Paramount’s next big screen movie Secret Headquarters has a release date of August 2022. Some say the film has much in common with Spy Kids and may seem like a superhero copy of the franchise. Ironically, Spy Kids will relaunch the Netflix franchise from the hand of Robert Rodriguez.

What we know about Paramount’s Secret Headquarters is from the trailer. A boy named Charlie (Walker Scobell) invites his friends to a party when his father leaves town for work. While at the party, they find a secret high-tech headquarters under Charlie’s house, which belongs to the world’s greatest hero, his father. When the villains attack, Charlie and his friends use the equipment and devices in their father’s arsenal. 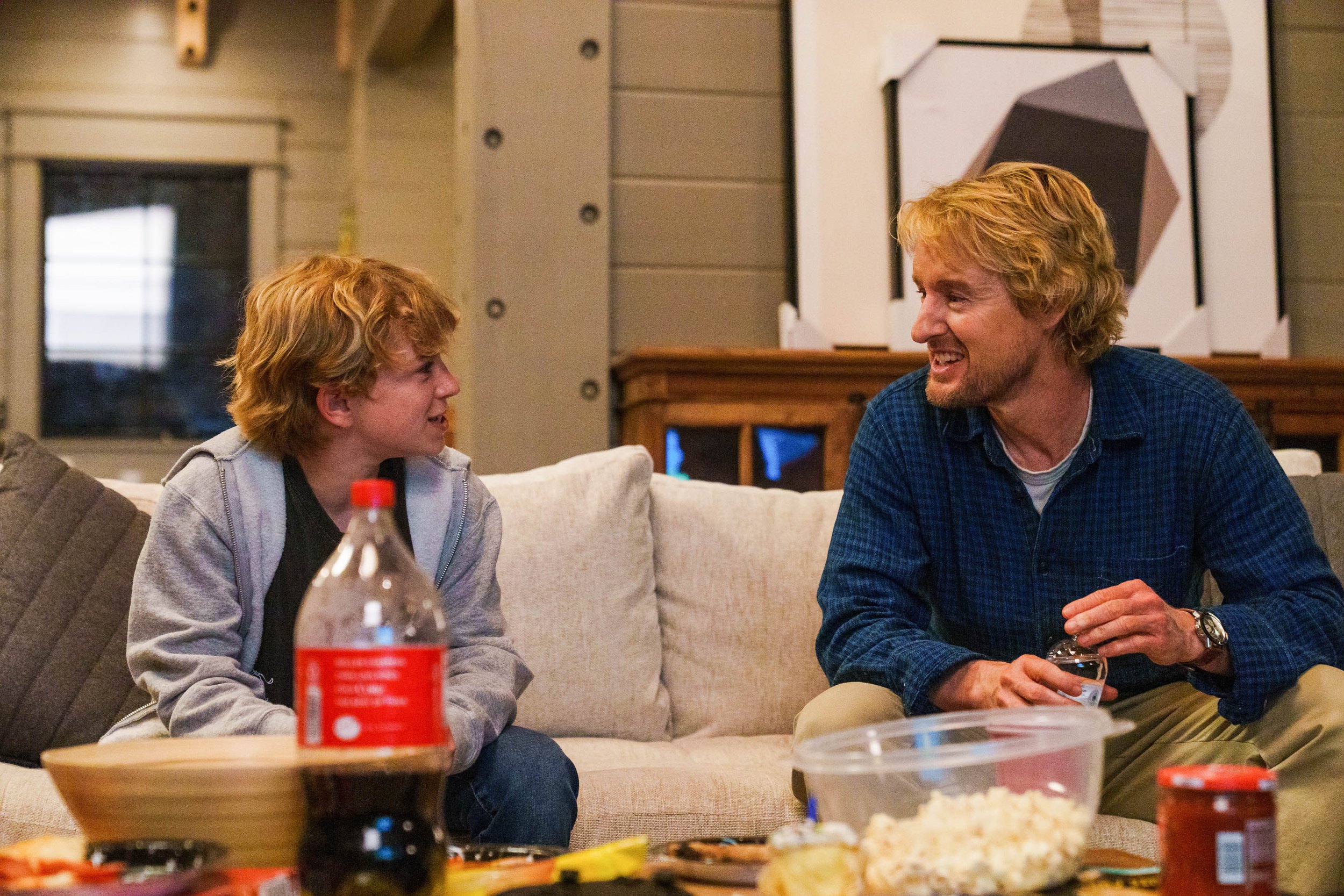 Christopher L. Yost wrote the story that Secret Headquarters is based on. Henry Joost and Ariel Schulman, who co-wrote the screenplay with Yost and Josh Koenigsberg, directed it. Secret Headquarters’ release date was scheduled for August 05, 2022. Unfortunately, it has suffered delays and will be released this August 12 on Paramount.

The plot, Where and When to See it

Secret Headquarters is a superhero story that focuses on an average dad who is also a superhero. Charlie’s father (Owen Wilson) works as an IT professional who leaves town for a fake conference”. Charlie then invites his friends over to his house, and they find a secret base filled with weapons, gadgets, and cars.

Charlie realizes his father is a superhero and takes some of his gadgets. Unfortunately, his father’s enemies are after these weapons and eventually discover them. The kids now need to protect the secret headquarters and themselves, becoming true superheroes. 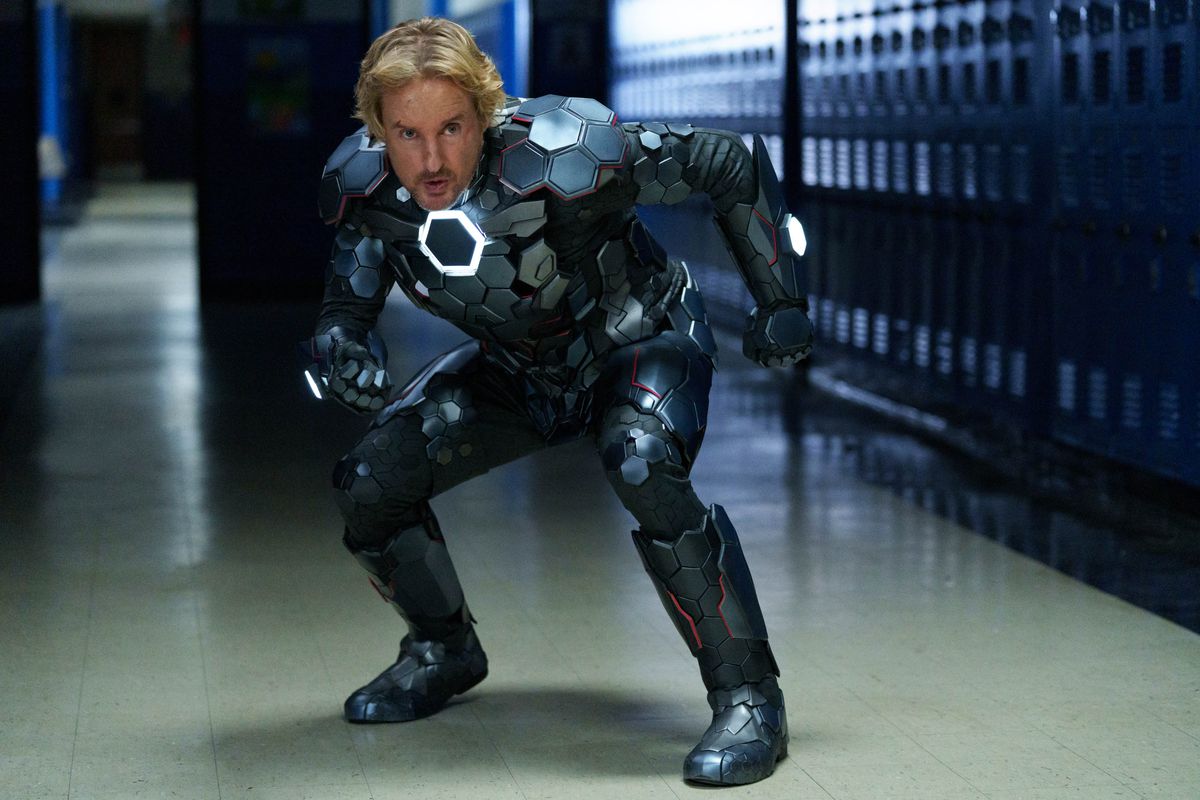 Those who have seen the movie trailer feel it has too many similarities with Robert Rodriguez’s Spy Kids. In Spy Kids, Carmen and Juni live boring lives like Charlie in Secret Headquarters. In both films, they ignore that their parents are more interesting than they thought.

How the Secret Headquarters kids find the high-tech base is not similar to Spy Kids. Carmen and Juni’s parents disappear on a top-secret mission. At the same time, in Secret Headquarters, Charlie’s father is absent because he goes on a mission, pretending to be on a business trip, but he doesn’t seem to disappear. However, in both cases, the children discover their parents’ secret.

The plot of Secret Headquarters is more oriented towards Charlie and his friends finding out the secret and fighting a group of criminals trying to steal Charlie’s father’s high-tech equipment and weapons at all costs. That differs a little from Spy Kids since, in this case, Juni and Carmen fight to save their parents, eventually forming a team with other children. Nevertheless, Spy Kids and Secret Headquarters kids team up with their parents to fight villains.

Secret Headquarters is a Paramount exclusive production; therefore, it premieres on Paramount’s streaming platform this August 12. In other territories, the film may be released later.