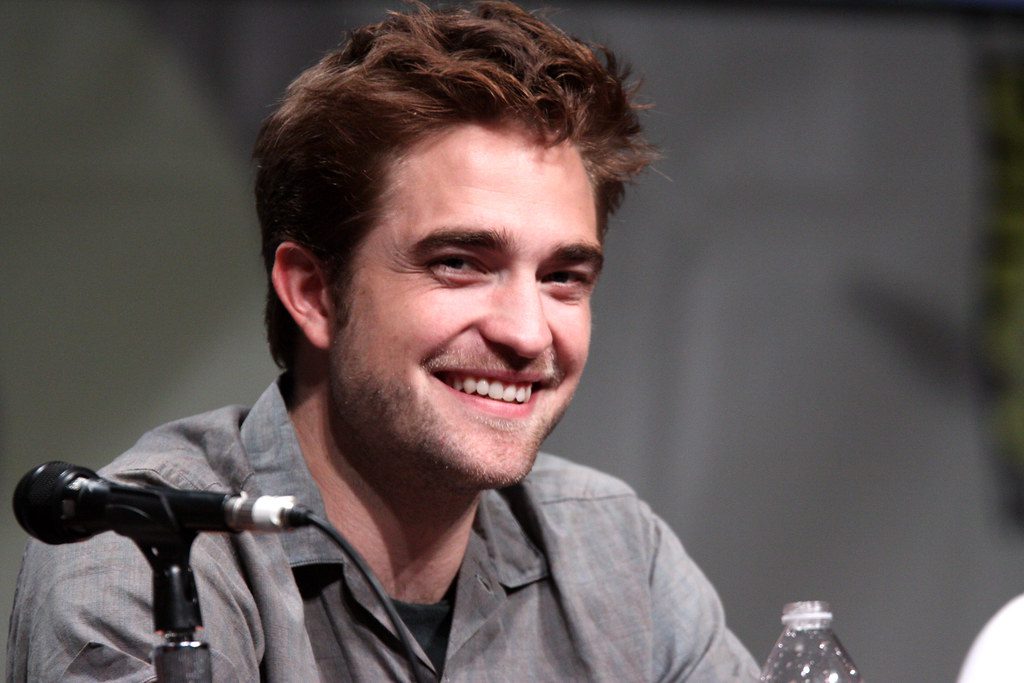 There was a time where actor Robert Pattinson was only known for his brief but impactful performance as Cedric Diggory in 2005’s Harry Potter and the Goblet of Fire. While his short appearance in a major franchise was enough to capture our hearts, they were later transformed even further with his memorable role as Edward Cullen throughout The Twilight Saga. Many actors have a hard time breaking free from the restraints that such big blockbusters can shackle them with, but this is one performer who refuses to stay tied down. Robert Pattinson has just signed a first-look deal with Warner Bros as he enters the realm of producing.

Watching such a big name jump into production often feels surprising. However, it feels more than natural with Pattinson. He has become known for choosing dynamic roles and refusing to fit into a single box. Gravitation towards roles like Connie in Good Time and Ephraim Winslow in The Lighthouse is more than enough proof that he has a good eye for picking stories. We’re eager to see if this translates well to the production side of things, rather than just casting. 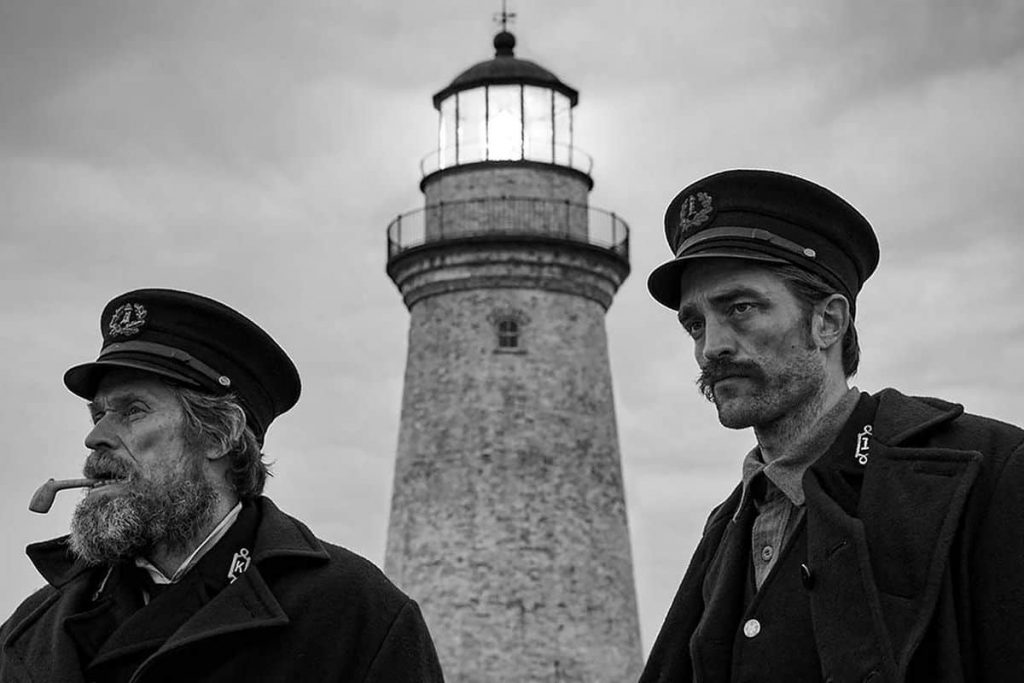 Robert Pattinson is no stranger to working alongside Warner Bros Pictures. Some of his most successful or anticipated films, including 2020’s Tenet and the upcoming The Batman are with the production and distribution company. So, it makes sense to see the actor pair up with the studio. In his announcement of the deal, Pattinson claims that his desire to work with the studio is due to their “dedication, their willingness to take chances, and their desire to push the envelope creatively.”

Readers, what do you think about the news that Robert Pattinson is set to start producing alongside Warner Bros? Do you think he can help bring compelling stories to the big screen? Share your thoughts in the comments below!