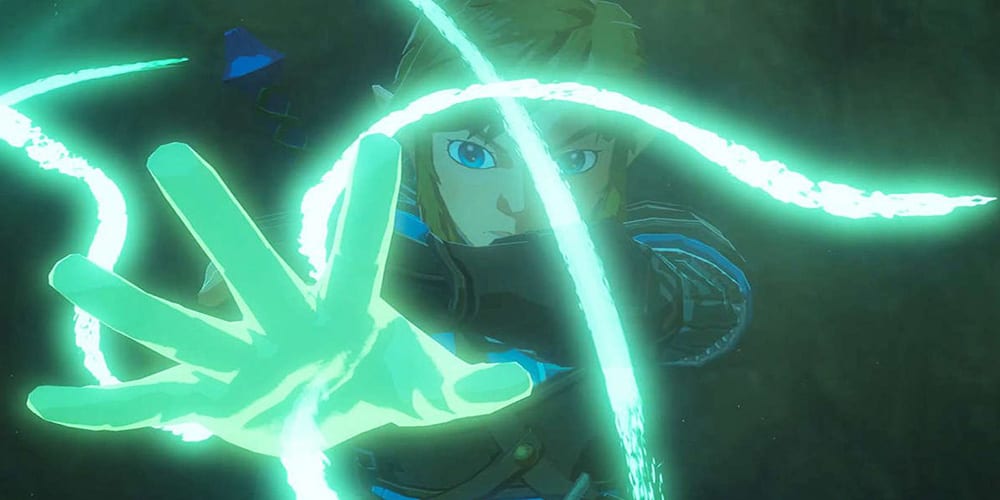 I can’t remember how long we’ve speculated about a new Nintendo Switch console. The limited power of the current model practically begs for an upgrade. From Nintendo’s perspective, the upgrade is far from a move to hope for better sales. It’s been downright impossible to find a Switch for the better part of 15 months. With parts that go into production slowly returning to normal availability, reports of a new 4K Nintendo Switch upgrade point to a fall release at the earliest. With big releases on the way from Nintendo’s top franchises, the console couldn’t come at a better time. Here’s what we know about the new console and what it will include. 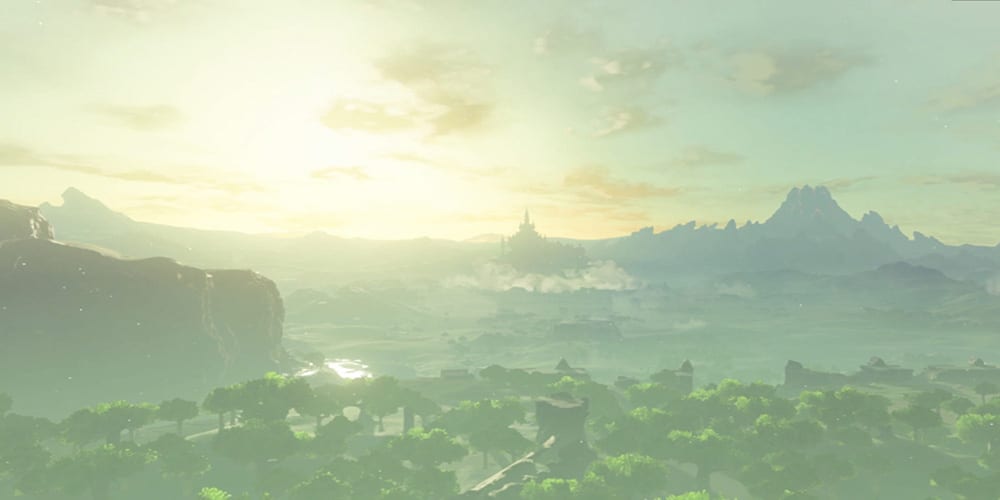 March 2017 doesn’t feel that long ago, but that’s over four years in the past. Since then, 4K gaming and a new console generation launched. Gamers love the Switch for its portability but many desire a higher fidelity experience when playing on the TV. New Switch model specs rumored back in March largely match the Bloomberg report confirming the console’s production. There are, however, a few things we know now about the upgrade’s role in the Switch ecosystem.

It’s expected that the current $300 Nintendo Switch will phase-out of production. The $200 Switch Lite will stick around as the budget and handheld-only option. The plan is to start shipping the new model as early as July with a planned release set for this fall. In short, a big hurdle to cross even now is the shortage of parts and computer chips related to console production. The PS5 is experiencing similar issues as is the Xbox Series X. There are certainly competitive airs to the new Switch’s launch right after these other consoles. That said, Nintendo doesn’t directly compete with either company. Ironically enough, comments made by Phil Spencer on Microsoft’s competition also point to more nuanced console wars in 2021 and beyond.

Overall, the new console is rumored to feature 4K graphical output, a 7-inch Samsung OLED display, and an upgraded Nvidia chip. For those who own a current version of the console, a new 4K Nintendo Switch upgrade might not seem like a required pickup. It’s likely that Nintendo plans to put out games around the console’s launch to encourage the upgrade. We know the Pokémon Legends: Arceus release date is in the console’s release window. Breath of the Wild 2, Nintendo’s highly-anticipated follow-up to The Legend of Zelda launch title for the Switch, could release any time between now and 2022.