Hellraiser Remake On Hulu Promises Torture One Way Or Another 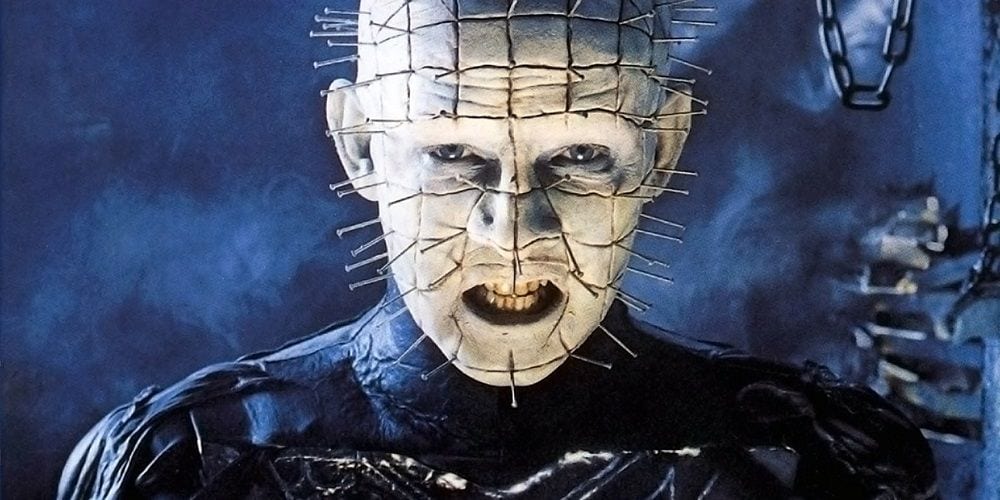 When it comes to horror movies, I have a very particular set of wishes. Firstly, I don’t want to get too realistic with what I’m watching. Ghosts and paranormal happenings? Leave me out of it. A mysterious box that unleashes hellish creatures? Yeah, I’m down for that. The Hellraiser franchise for whatever reason is a favorite of mine. I’m a big fan of Clive Barker, but more importantly, I love stuff that doesn’t make sense. Solving a puzzle and unleashing torture demons is a fantastic premise for a film. It made for a pretty interesting series of films, and now it’s time to bring the world of these horrors to the modern age. An upcoming Hellraiser remake on Hulu is setting the stage for a Cenobite reunion and we’re all invited, for better or worse.

Hellraiser Remake Coming to Hulu, And Yes, the HBO Series is Still On the Way Too 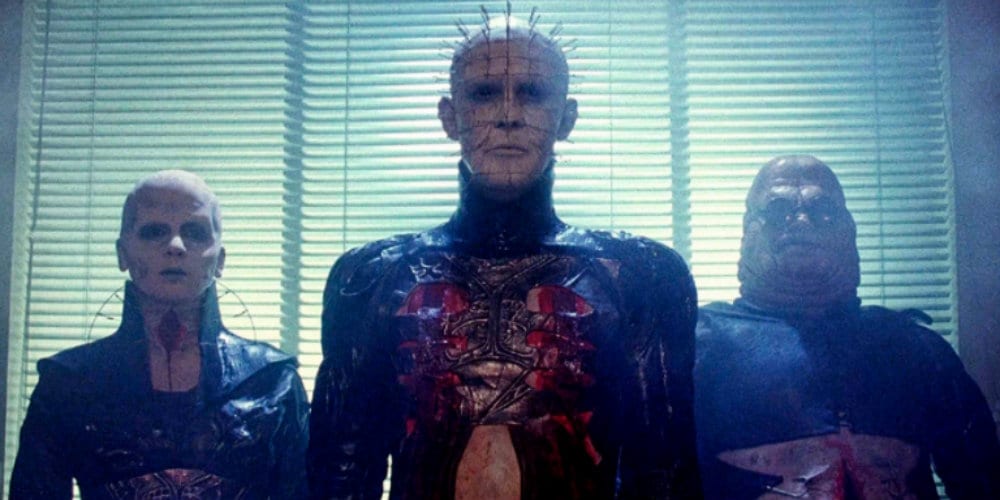 Spyglass Media is set to helm a new Hellraiser remake on Hulu according to Bloody Disgusting. Here’s the weird thing: there’s already a Hellraiser series in development at HBO. The Hulu project places The Night House director David Bruckner at the helm. Bruckner is working on quite a few interesting projects as of late, including the recent Netflix release, The Ritual. Spyglass Media will produce the series. The studio seems particularly interested in adapting well-known properties as they’re also working on the upcoming Scream film. Hellraiser has seen its fair share of reboots, including Doctor Strange and The Black Phone director Scott Derrickson.

HBO’s Hellraiser series underway with David Gordon Green of Halloween fame at the helm. It’s worth noting that Clive Barker is executive producing the HBO series. The filmmaker and writer’s own novella The Hellhound Heart inspired him to adapt the story to a film. Is there room for two Hellraiser series in today’s streaming world? To that, I say hell yes. Spyglass Media promises more of a “reimagining” according to Bloody Disgusting. The bizarre nature of the Hellraiser franchise is rich with inspiration for more than one great story.

If you’re a fan of horror movies, then let us know which Hellraiser series you’re more interested in checking out. If it’s both, then bad news, the Cenobites are coming for you. You never want to be too excited for hell and torture. 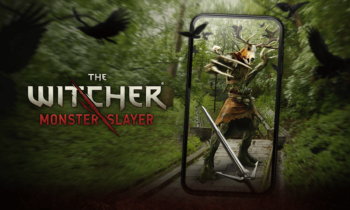 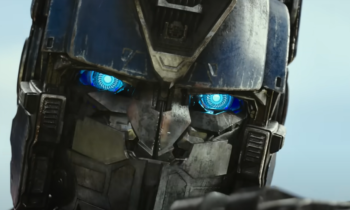 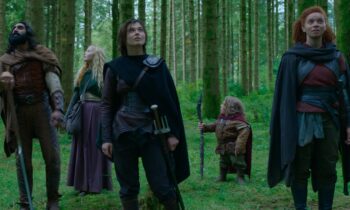 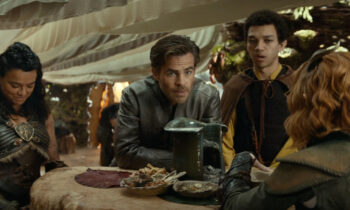