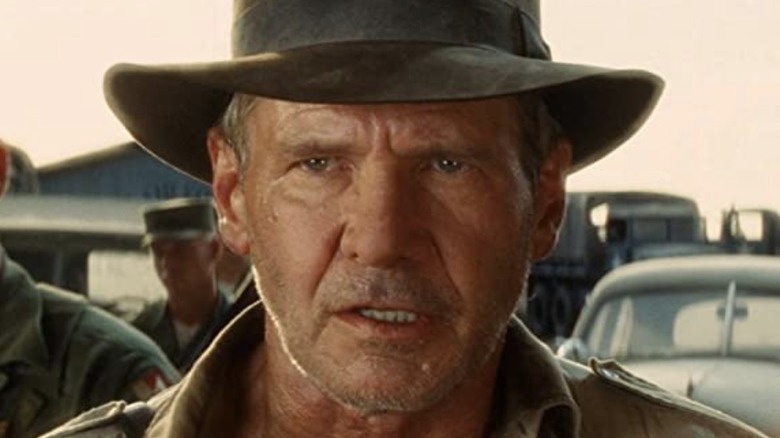 Disney presents several problems with the new Indiana Jones movie, which will star Harrison Ford. This will be the last adventure of this archeologist, and it is not going well. In fact, rumors indicate that there may be massive changes in the movie’s plot, especially for the ending.

The complications with this production are not such a new issue. They had previously done tests to determine different endings, and none of them got good ratings. However, leaks indicate that the chosen plot was so bad that the directors decided to eliminate it, leaving small pieces of its planning. 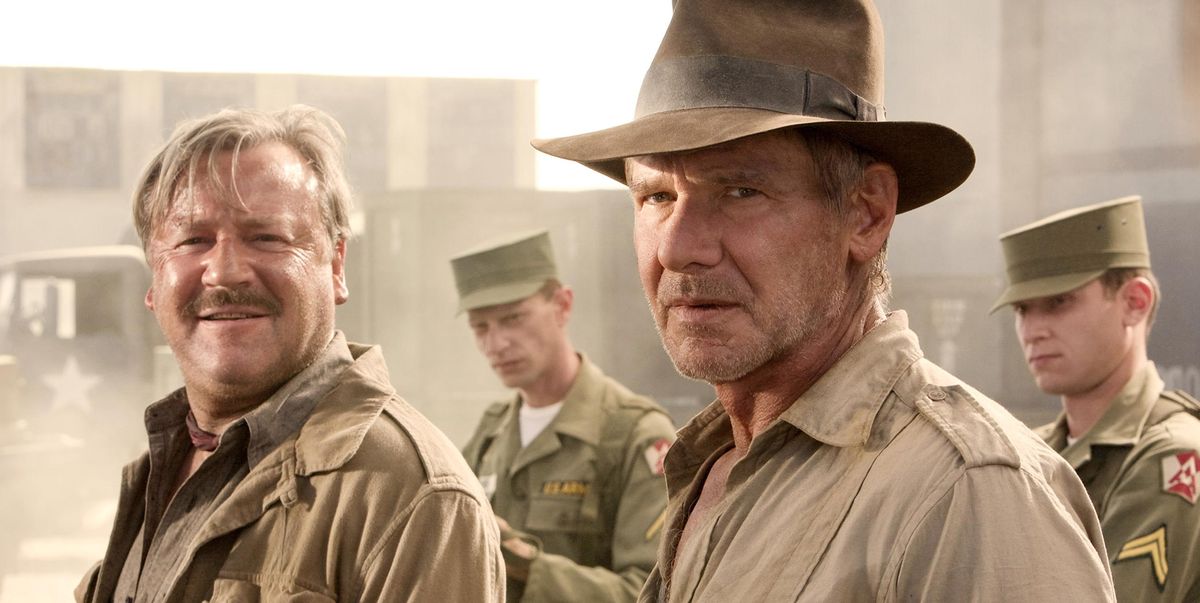 According to leaks about the new Indiana Jones and the Dial of Destiny, the movie will suffer changes at the script level. The reason is the plot and the outcome of this production. The comments state that Lucasfilm president Kathleen Kennedy has planned a reboot for the franchise.

In this one, Harrison Ford’s Indiana Jones would have his last adventure and, due to certain circumstances, would travel to the past. This trip would cause him to be born a woman instead of a man, being the event that would produce the reboot with a new Indiana Jones. The reason for this ending is to continue the franchise after Harrison Ford retires.

However, the idea is pretty bad for many, including Disney CEO Bob Iger. So much so that he demanded to change the movie’s entire plot. According to rumors, he requested a new story be made from the scraps they left behind.

Considering all this, the movie will have to start from scratch to create a new script according to what Disney wants. Another could make the film on the fly, leaving an ending where the baton is passed to a new Indiana Jones. This would leave Disney and LucasFilm in serious trouble, running out of options for the ending.

Consequences of this Mistake for Disney and LucasFilm If these rumors are true, there could be consequences both at the organizational level of LucasFilm and in the quality of the film. One of the comments is the end of Kathleen Kennedy’s tenure as president of LucasFilm. Because they consider the plot of the Indy production to be quite bad.

Another consequence commented on by the experts is related to the quality of the movie. As we know, Disney still needs to find a way to make the transition between Harrison Ford and the new Indiana Jones. This blunder has left delays, and according to Iger’s statements, they will try to fix what they can.

All these changes would imply that we would have a rather improvised movie with a poorly made ending that would not impact anyone. This could even result in Indiana Jones 5 not being released in theaters as planned.

For the time being, neither Disney nor LucasFilm has confirmed these events. We are still determining who will be the new Indiana Jones. However, if this continues, it will not be released as planned on June 30, 2023.