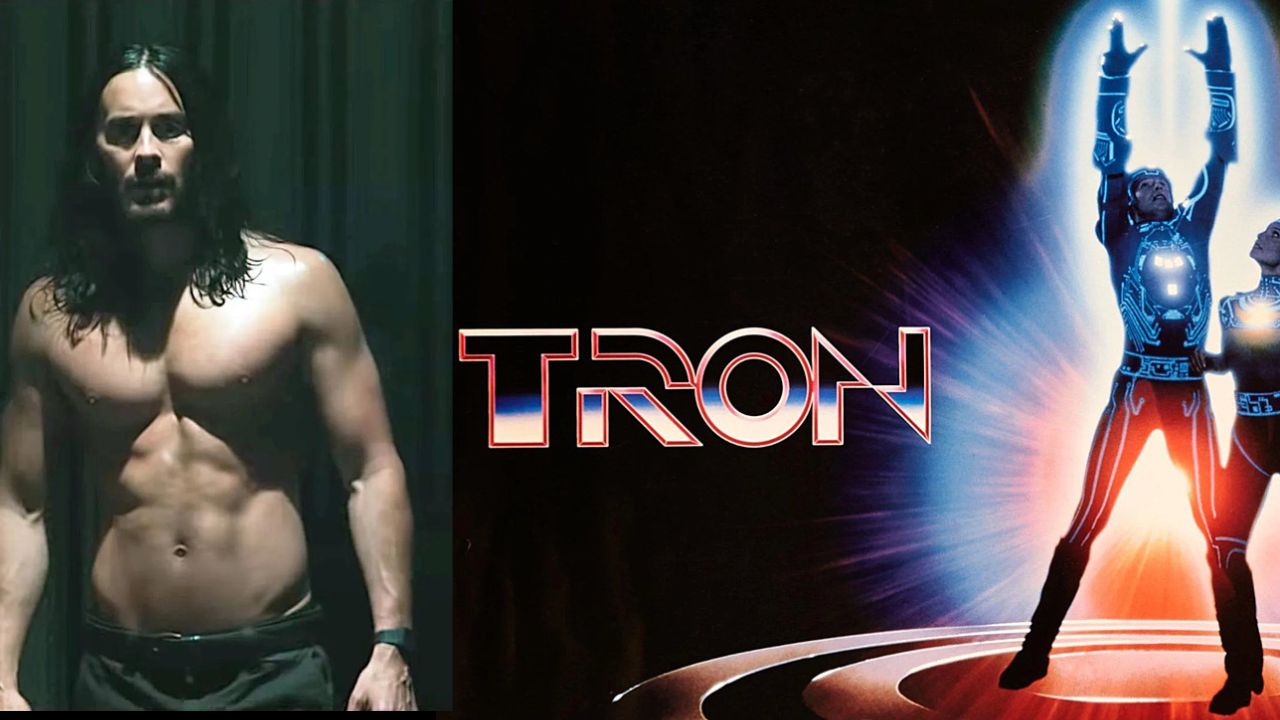 The third part of Tron was in discussion for a while, it was suspended several times, and its production was doubted. However, Jared Leto’s efforts paid off. The actor has fought since 2017 for the film, and Disney has just confirmed that he will be the protagonist.

The development of this production will be under the tutelage of Joachim Rønning. Already the film has a script and title and is expected to begin the development process shortly. For many, this film is long overdue, considering that its prequel was released in 2010.

New Tron Movie is in the Works 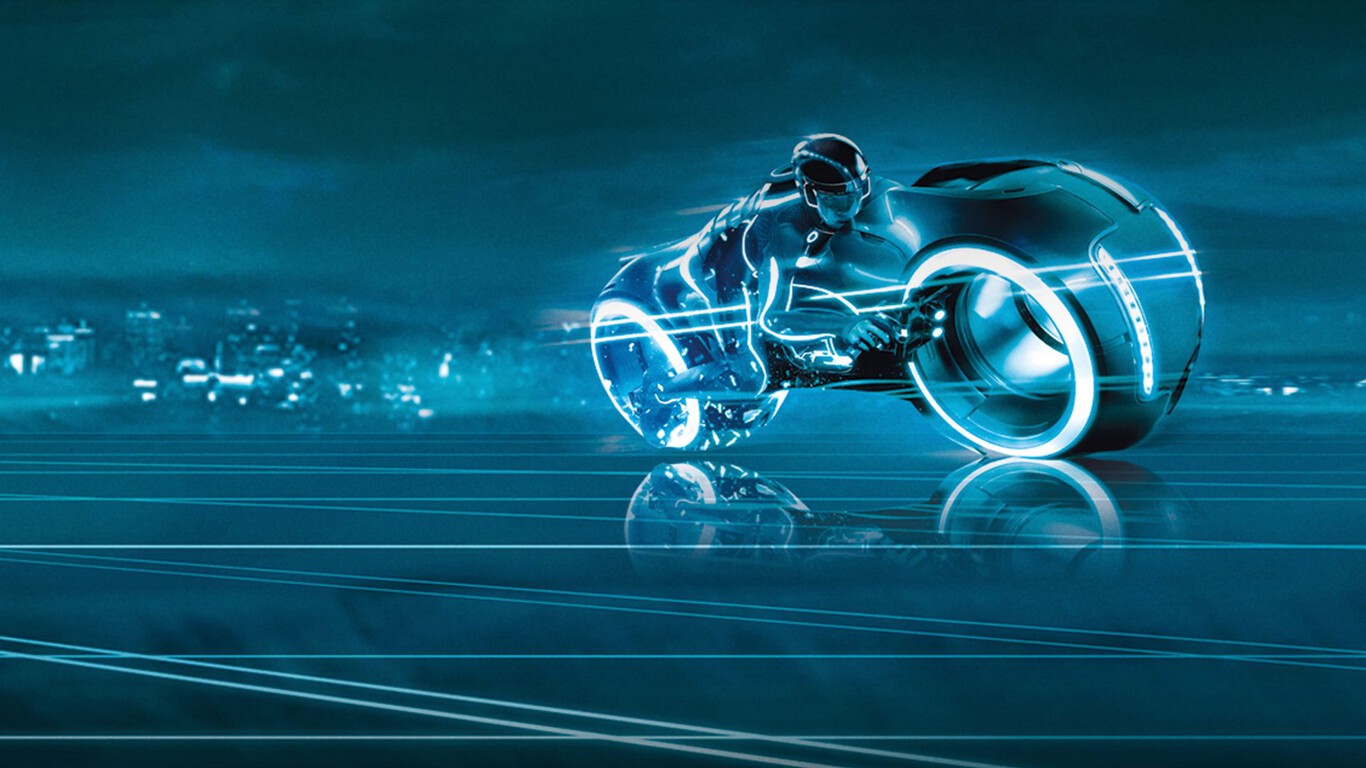 Tron, the franchise that began in 1982, will have a new movie after a long wait. Disney confirmed this, indicating that we will soon have Tron 3, starring Jared Leto. It took more than 13 years for this to happen, considering that Tron: Legacy, its closest prequel, was released in 2010.

This new title in the saga will be called Tron: Ares, which has its script written by Jesse Wigutow. According to comments from both the screenwriter and director, the film will follow the plot of 2010’s Legacy.

Few expected an upcoming sequel, given the poor returns on previous productions. The original ’82 film only grossed $33 million, and the follow-up film barely made $400 million. This caused the franchise to fail to take off, and the subsequent film was cancelled, as was the version developed by Joseph Kosinski in 2015.

This new production would be the opportunity to lift this franchise finally. Although it will be challenging, the story no longer appeals much to audiences. Jared Leto’s trajectory and touch, will turn this story around.

Jared Leto: a Career on the Rise 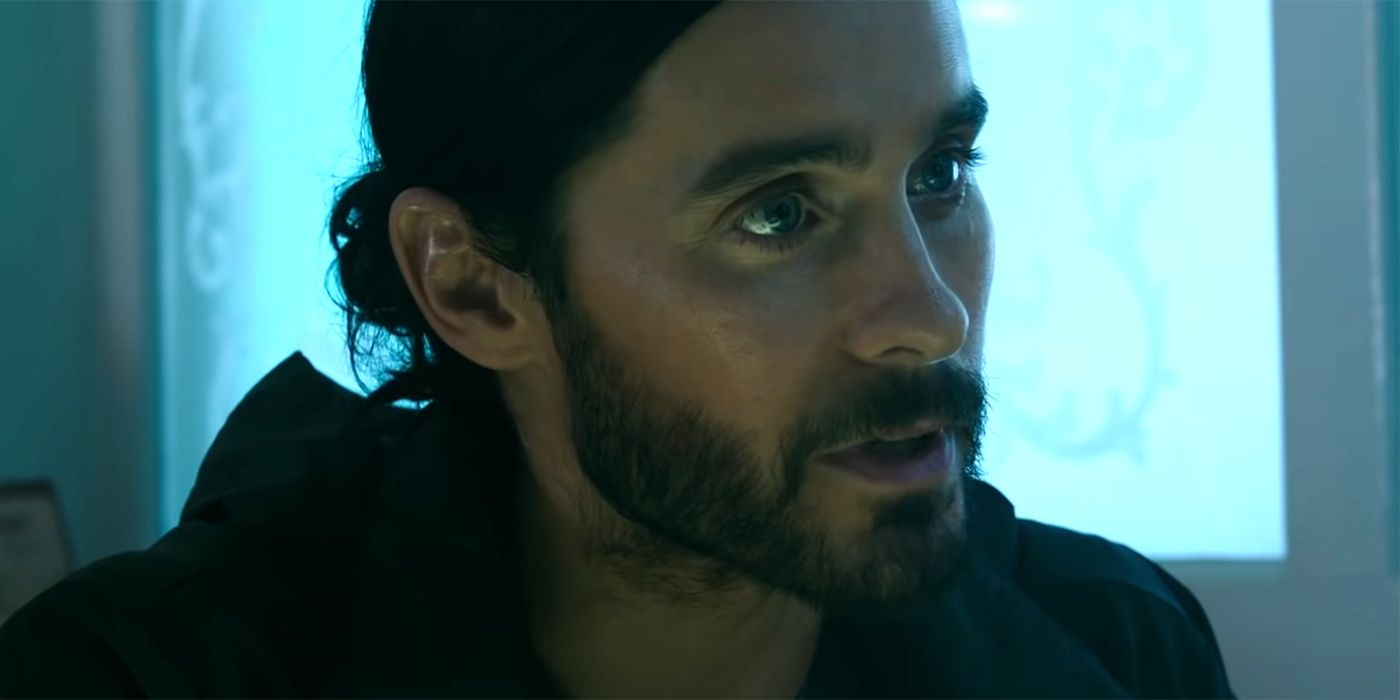 The career of actor Jared Leto is on the rise, especially considering the results of his latest productions. Even though the movie Morbius did not do very well at the box office, he went pretty viral, portraying the Spider-Man villain. He also participated in Haunted Mansion.

This brought a positive reputation to the actor, who is slowly starting to get better roles to play. After much struggle, he got the part he wanted in this production. Let’s remember that Jared Leto is an Oscar-winning actor.

Letto’s career is one of many in take-off mode. Her director, Joachim Rønning, is also enjoying considerable success. Among his latest directed films, we have the Maleficent sequel, Maleficent: Mistress of Evil. We also have his participation as a director in Pirates of the Caribbean: Dead Men Tell No Tales. Ronning also completed filming the movie Young Woman and the Sea.