Fantastic Four Won’t Be An Origin Story, According to Kevin Feige 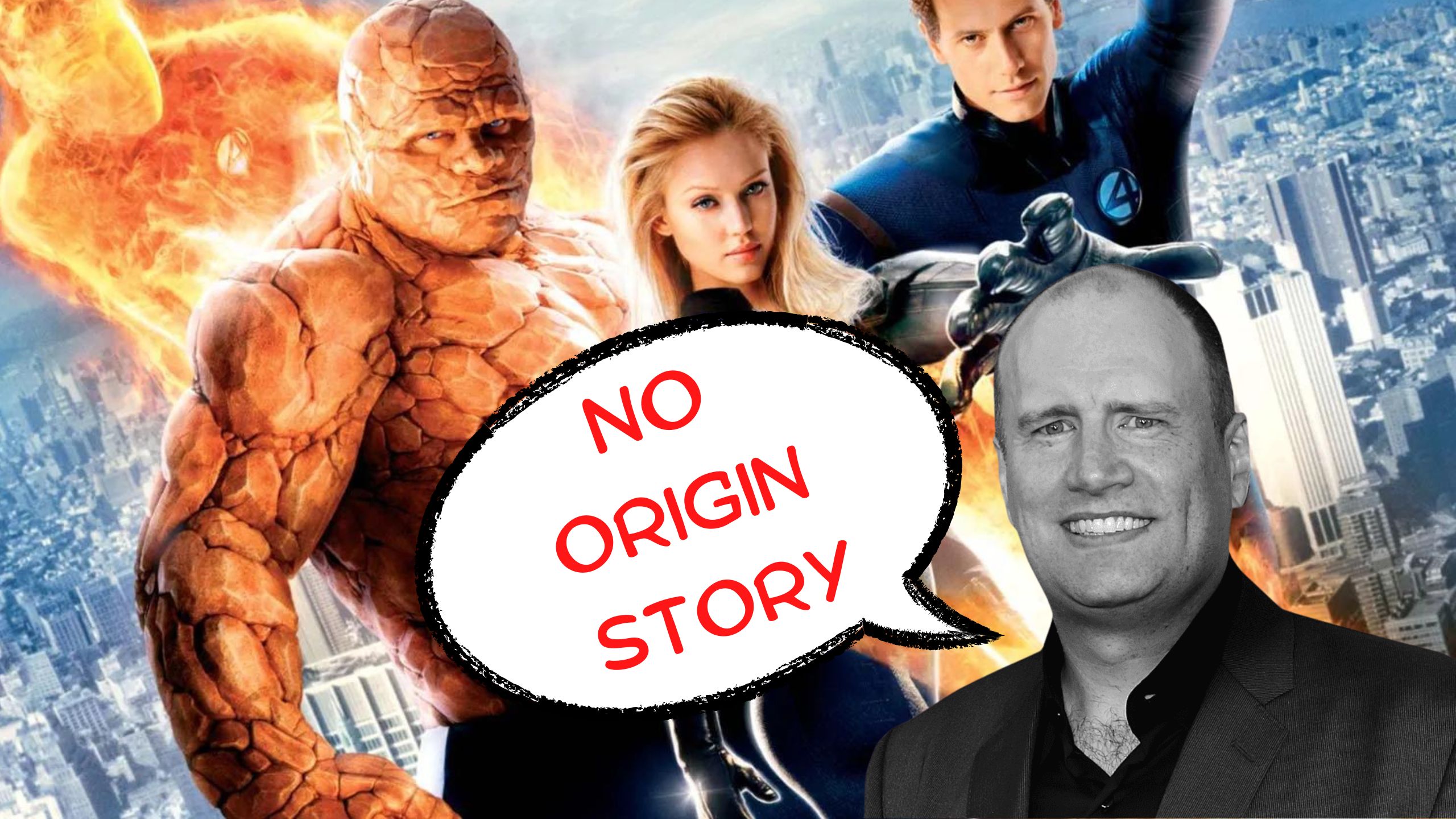 So, as we see, the Marvel Cinematic Universe continues to shake up popular culture. They continue to present us with a tapestry that doesn’t stop. It’s constantly evolving shows and movies.

Fantastic Four Movie Reboot Won’t be an Origin Story, According to Kevin Feige 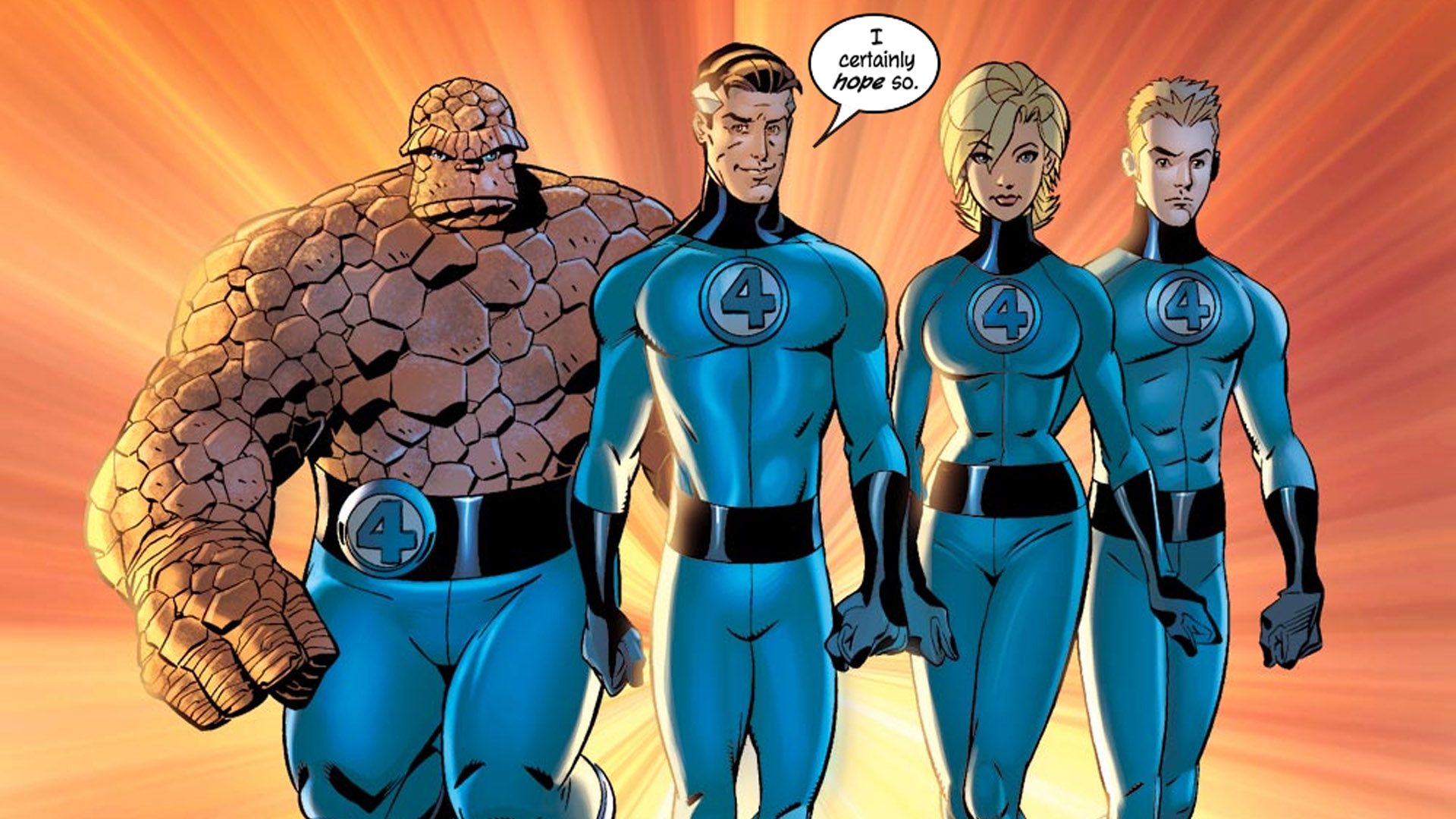 One of the MCU movies to look forward to in the upcoming Marvel Studio slates is undoubtedly Fantastic Four movie reboot, where the entire family will get a new cinematic reboot.

Marvel Studios initially announced the project for late 2020. But, we recently learned that it was postponed, revealing a release date for 2024. It will be directed by Matt Shakman, Director of WandaVision. And so far, we are not clear who will make up the cast, except for a lot of speculation.

About the plot, Kevin Feige, president of Marvel Studios, stated in an interview last month that “the movie will not be a traditional origin story.” He indicated Feige to The Hollywood Reporter, “A lot of people know this origin story.”, so “A lot of people know the basics. How do we take that and bring something they’ve never seen before? We set a very high bar for ourselves to bring that to the screen.” These statements make it clear that Fantastic Four won’t be an origin story.

These comments have sent shivers down the spines of Marvel fans, especially after the return of Spider-Man, because they don’t know how those stories will continue. So, with still years to go before we see what Marvel’s Fantastic Four movie reboot will entail, we’ll be waiting to see what the origin story production team does or doesn’t take.

In all the previous movies, they have told the origin story in their way. In short, the comic book superheroes Reed Richards, Sue Storm, Ben Grimm, and Johnny Storm end up on a space flight gone wrong and accidentally get superpowers after being exposed to cosmic light and radiation.

The Birth of the Superhero Team 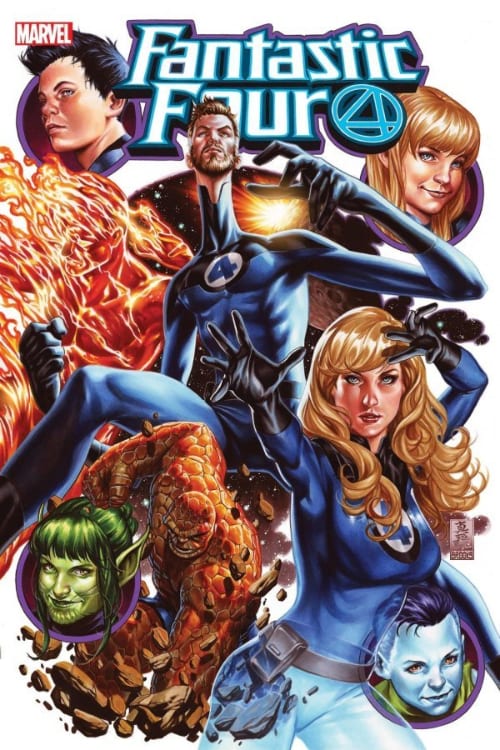 This fictional team consists of Reed Richard, Mister Fantastic, team leader and scientific genius. This character has the peculiarity of stretching his body into incredible lengths and shapes. Susan Storm, known as “Sue,” the Invisible Woman. She ends up marrying Reed, who can become invisible, in addition to projecting powerful force fields.

Johnny Storm, Sue’s younger brother, is the Human Torch, who can generate flames, surround himself with them and fly. Last but not least, we have Ben Grimm. He is the grumpy benevolent friend known as the Thing. This character was a former soccer star in college, where he was Reed’s teammate. In addition, the Thing is a good pilot with incredible strength and superhuman endurance. This power is due to the nature of his skin, which is similar to rock.

These four members were changed forever when they made an experimental space flight. In this mission, they are exposed to cosmic rays, giving them superhuman powers and abilities.

After making that trip and realizing the mutation they had undergone, the four vowed to stay together as a team. Because of their powers, they became celebrities, and as they explored the unexplored regions of the universe, they gained celebrity status.

The Importance of This Story to the Plot of the Movie The origin story of the Fantastic Four movie reboot is meaningful because they are the first family of the Marvel Universe, which makes them much more than just superheroes. What formed the cornerstone of comics, especially Marvel Comics as a publisher.

From the beginning, these members have been portrayed as somewhat dysfunctional. But a very loving family that breaks by all means, with other archetypes of comics of the time. In all their trajectory, we see how they fight and keep deep and small grudges, but that has not stopped them. Their fundamental principle has been to keep their identities anonymous in favor of celebrity status.

In the Marvel Universe, this family is well known for its dangerous and recurring encounters with Doctor Doom, the evil monarch. They also have recurrent encounters with Galactus, the devourer of planets, Namor, the sea prince, Silver Surfer, the space traveler, and Skrulls, the shapeshifting aliens. So it’s not for nothing that they’re a sensation.