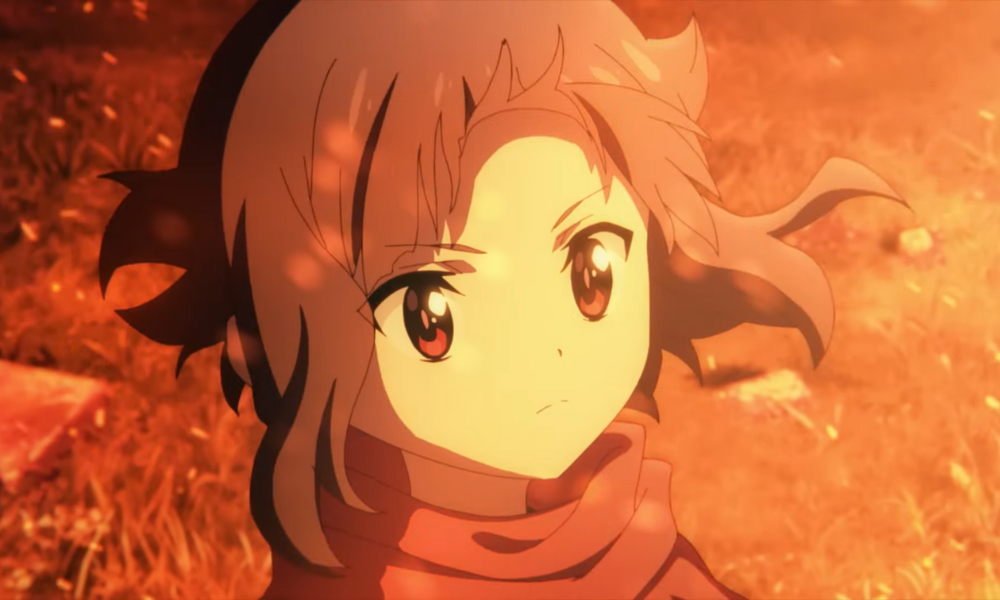 The first trailer of the KonoSuba spin-off anime is finally out, confirming the anime series’ release date.

Aside from That Time I Got Reincarnated As A Slime, KonuSuba: God’s Blessing on This Wonderful World! is of the most loved isekai animes in today’s generation. Good news for the fans because it welcomes its spin-off anime which stars the explosion-loving Megumin. The original anime series is based on the light novel series written by Natsume Akatsuki and illustrated by Kurone Mishima. The show follows the funny adventures of Kazuma Sato, a boy who got isekai-d into a fantasy world after his death. He formed a group of dysfunctional heroes in the MMORPG world he’s now in with the goddess Aqua, sorceress Megumin, and knight Darkness.

The KonoSuba spin-off anime titled KonoSuba: An Explosion on This Wonderful World! follows the story of Megumin before she joined Kazuma’s party. The full trailer shows the beginnings of Megumin, showing a younger version of the character. One scene in the full trailer reveals the origins of her desire to master the most powerful explosion magic in the world. This deep desire is somehow rooted in a fellow explosion magic user she met when she was young.

Megumin is a 14-year-old wizard who is part of the infamous Crimson Demons race. This race is a group of modified humans who sport brown hair, crimson eyes, and a powerful magical affinity. Because of their incredible magical prowess, the race is feared and considered an outcast. But that is not the case for everyone, especially Megumin.

Megumin, despite her incredible amount of mana, knows only one powerful explosion spell. When she uses it on the battlefield, the spell completely depletes her mana and incapacitates her for the rest of the battle. Because of this, Megumin has difficulty finding a party willing to take her in. But that changed when Kazuma entered the scene.

You can watch the first full trailer of the KonoSuba spin-off anime here. 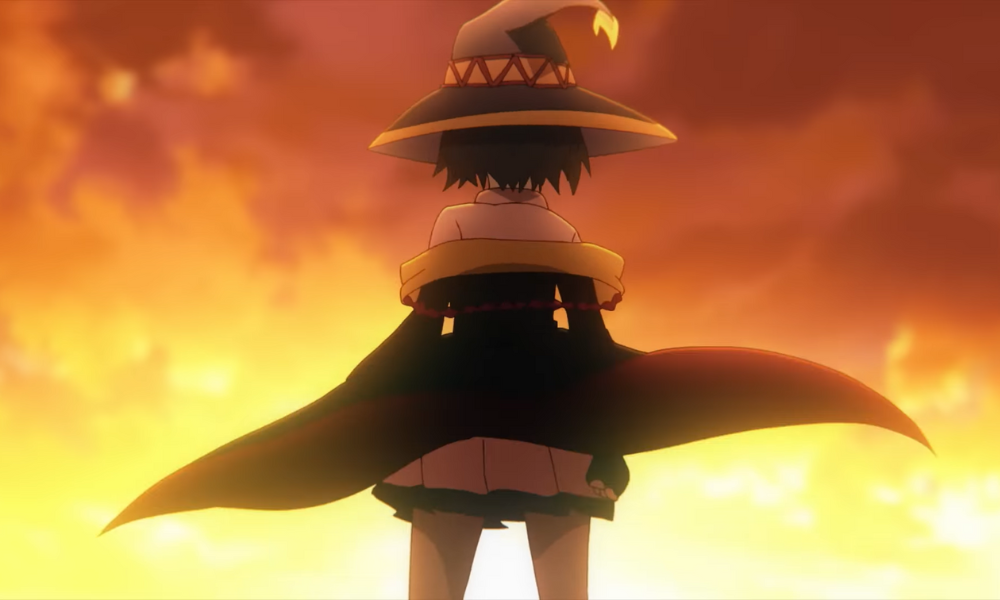 KonoSuba spin-off anime: What do we know so far

The KonoSuba spin-off anime comes from Natsume Akatsuki and Masahito Watari’s original light novel series of the same name. It follows the story of Megumin and the Crimson Magic Clan, which the spin-off anime would most likely cover the events in the source material.

The first full trailer of the show confirms its release date, which will be next year. However, aside from its release year, we don’t have any specifics on what month or date the show will premiere.

Aside from the release date, the first trailer of the KonoSuba spin-off anime also confirmed the cast and crew for the upcoming show. Rie Takahashi will return to voice Megumin in the spin-off show. Takahashi also provided the voice for the character in the previous seasons and the upcoming third season of the anime show.

Yen Press licensed the light-novel series where the spin-off show is based for English language release. The following is their description of the light novel series:

“One year before a certain useless goddess and NEET extraordinaire hit the scene, Megumin, the “Greatest Genius of the Crimson Magic Clan,” is hard at work. Ever since a life-changing encounter in her youth, the young wizard has dedicated her every waking moment to the pursuit of the ultimate offensive magic, Explosion! (Well…every moment not spent hustling food from her self-proclaimed rival.) And while the big sister’s away, the little one will play. On a routine trip into the woods, Megumin’s little sister, Komekko, finds a strange black kitten. Little does she know that this cat plays a key role in unsealing a Dark God’s tomb…”

The KonoSuba spin-off anime will premiere on an unreleased date in 2023.

Warner Bros. The Snyderverse Gets Rejected According To Insiders
Fantastic Four Won’t Be An Origin Story, According to Kevin Feige