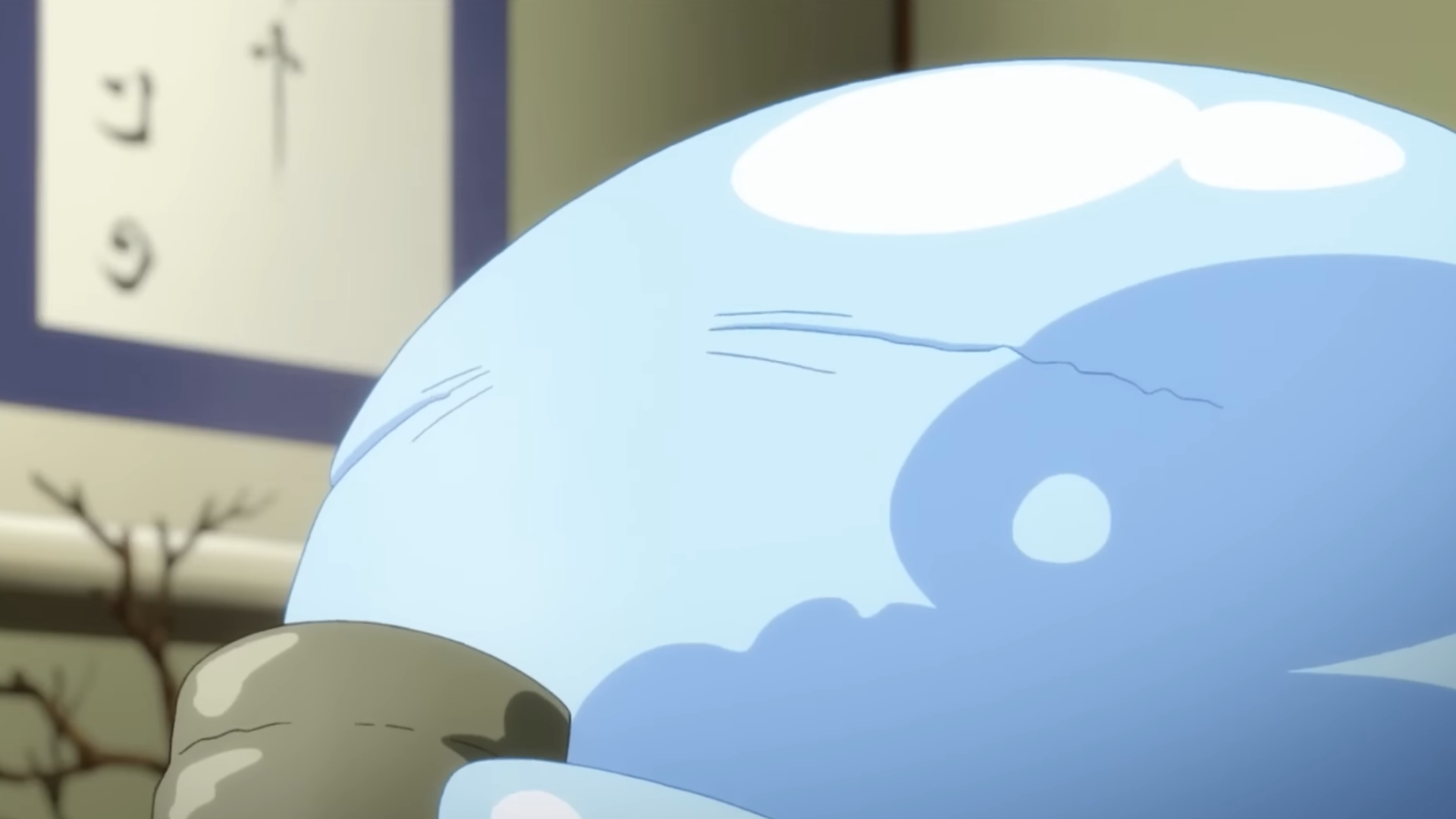 Crunchyroll announced the US theatrical release date for the famous slime isekai anime movie. That Time I Got Reincarnated As A Slime The Movie: Scarlet Bond will hit the US theatres in early 2023.

The popular slime isekai anime, That Time I Got Reincarnated As A Slime has been a crowd favorite since 2018. Since then, we’ve seen how Satoru Mikami, a regular office worker died and woke up in a completely different world. But for some reason, he became a powerless slime. That is a big problem as this fantasy world has demons, dragons, and a lot of monsters. But after a serendipitous encounter with a mighty dragon, he unlocked hidden powers. He becomes Rimuru Tempest, a blue-colored slime. Now, with new skills and powers unlocked, he ventured out to the crazy and fantastical world he’s in.

The supposedly lowly slime would later transform into the only Great Demon Lord in the anime, making him the most powerful character. Despite his power, Rimuru’s goal was to build a peaceful community for monsters and humans. That was the thinking behind the creation of Jura Tempest Federation — a haven for all.

The slime isekai anime was originally a fantasy/isekai light novel series from Fuse and illustrator Mitz Vah. Since its initial release as a light novel in 2013, the series quickly became popular, making way for its manga and anime adaptation. The series’ manga adaptation started its serialization in 2015. Since then, the series has sparked multiple manga spinoffs. Aside from being a crowd favorite, the manga is critically acclaimed as it won the BookWalker Award in 2018. 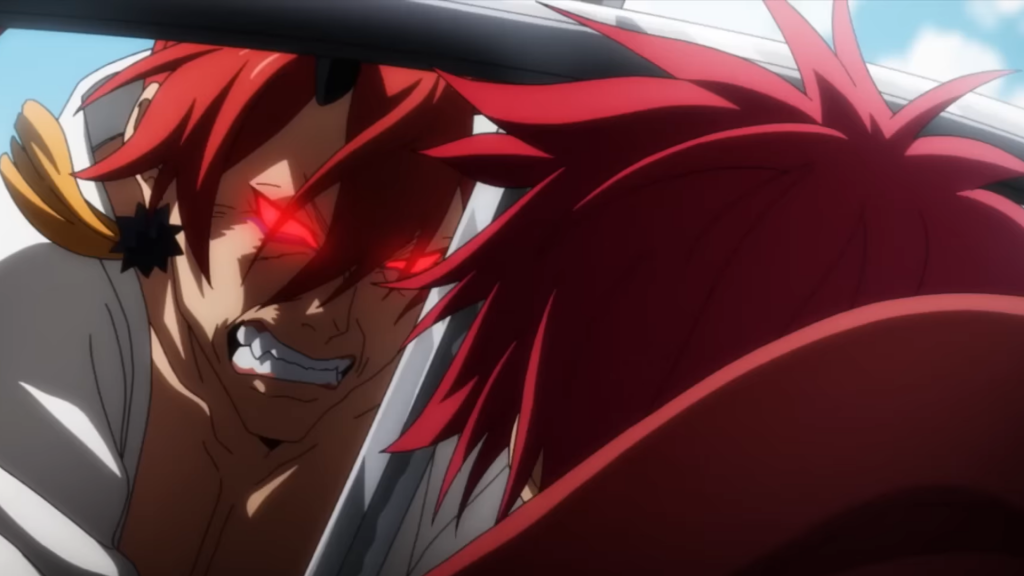 By 2018, the slime isekai anime debuted on Tokyo MX and other channels. The anime’s first season was a massive hit, and the second season came in October 2020. The anime also has its spinoff, The Slime Diaries Anime. Like the series’ manga adaptation, the anime has received multiple accolades. One of these is winning the Best Fantasy Series in 2022 from the Crunchyroll Awards.

Now the slime isekai anime is ready to expand its universe with its new movie. That Time I Got Reincarnated As A Slime The Movie: Scarlet Bond will hit the US theatres in early 2023. Crunchyroll will distribute the film globally as the company acquired the rights for distribution and marketing from Kodansha. Scarlet Bond will first hit the Japanese theatres in November 2022.

In line with the announcement, Crunchyroll has released the official trailer for the movie.

Sources say that Scarlet Bond will take place shortly after the events from the second season of the slime isekai anime. After building Jura Tempest Federation, a long-running conspiracy rose in Raja, a small country located west of Jura. In there, we see a queen who’s infamously known for her mysterious powers.

Then, the movie will introduce a new character from Benimaru’s past. Hiiro often called the “Survivor of the Ogres,” appeared and attacked Benimaru. Hiiro claims that he wants to “avenge his friend.”

Fuse, the writer of the series’ light novel, also wrote the story of the upcoming movie. How Rimuru and the rest of his gang would resolve this new issue would be exciting to watch. 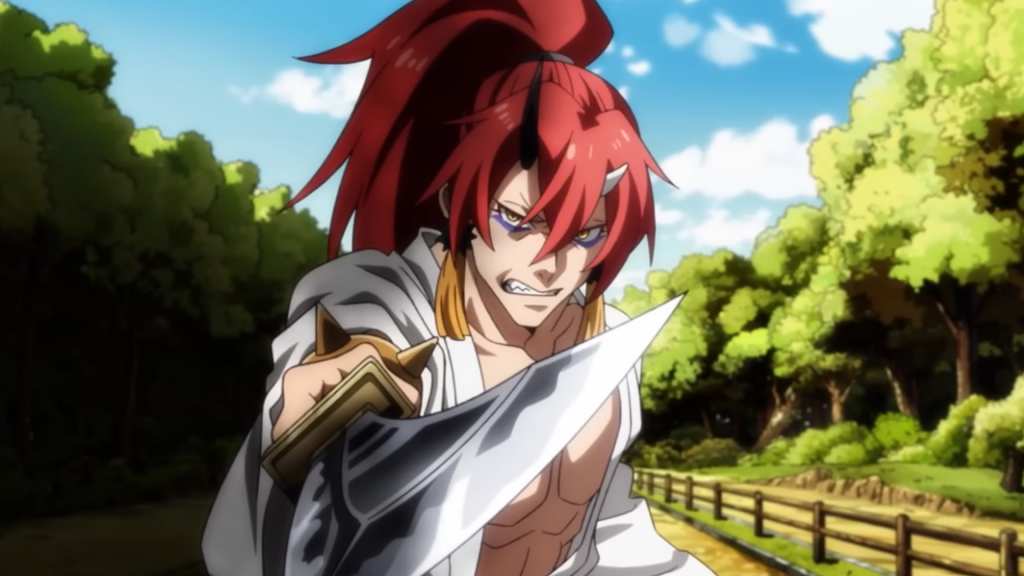 You can revisit Rimuru’s adventure while waiting for the release of That Time I Got Reincarnated As A Slime The Movie: Scarlet Bond. You can watch the anime adaption of the series on many streaming platforms like Crunchyroll, Netflix, and Amazon. Meanwhile, the manga series is available in Kodansha.

Are you excited about the first big-screen movie of the series? What do you think about Hiiro’s revenge plan and his possible connection with Rimuru’s greatest warrior, Benimaru? Please share with us your thoughts in the comment box below!

Black Adam News: What We Know So Far About The DC Movie
Ubisoft Gamescom 2022 Appearance Confirmed