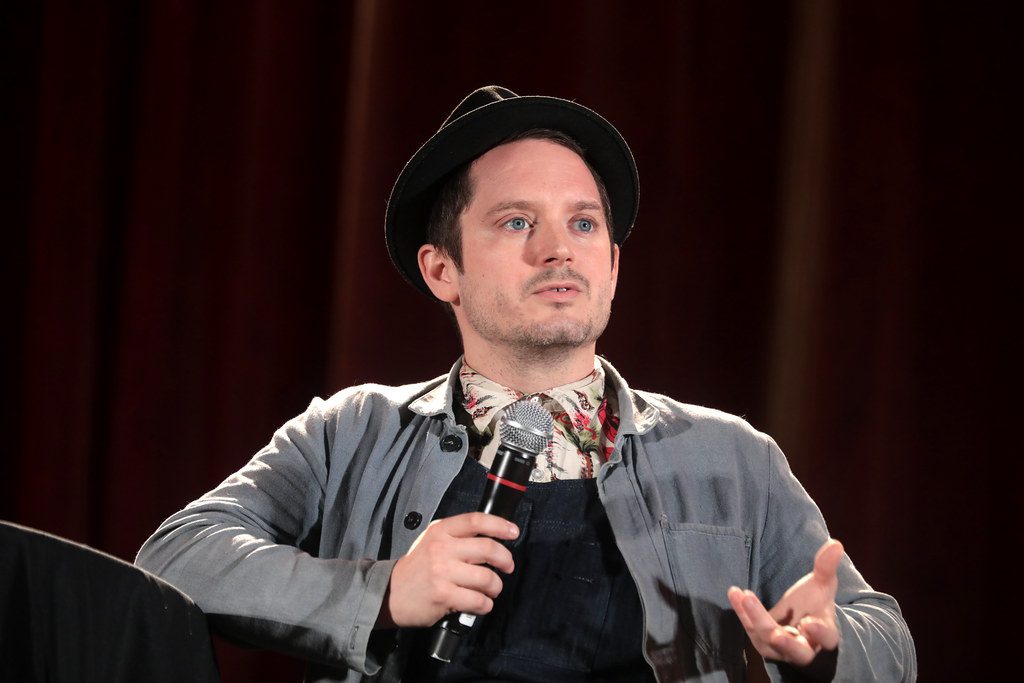 We have all seen some pretty weird comic book characters and superheroes. There is DC’s iconic “Arm-Fall-Off-Boy,” whose name implies everything that you need to know. Marvel has Eye-Scream, a mutant who can transform into any ice cream flavor. For every cool and overpowered character out there, there are dozens where their powers make us go, “What the heck?” But there’s one weirdo out there that we have a soft spot for, and his name is Melvin Ferd, a.k.a. The Toxic Avenger. Its upcoming reboot has been adding interesting cast members left and right, and the latest addition to The Toxic Avenger includes Elijah Wood and Julia Davis.

The upcoming Toxic Avenger film will reboot the 1984 film of the same name. This Michael Herz and Lloyd Kaufman-directed film follows Ferd, a recently transformed mutant who may look a little ugly but whose powers are off the charts.

The roles that Julia Davis and Elijah Wood are playing in The Toxic Avenger are being kept under wraps. Though, it has been reported that Wood will not be in a villain role. We’d love to see him revisit some kooky characters. While we’ve grown to love Wood as lovable folks like Frodo Baggins, we love him even more when he’s playing something unexpected. His role as Tony in I Don’t Feel at Home in This World Anymore is the perfect example and shares the same director as The Toxic Avenger reboot: Macon Blair.

Meanwhile, Davis has played a variety of exciting and often dramatic roles in her career. Though, her work and creation of Sally4Ever have also proven that she has some serious comedic chops.

Julia Davis and Elijah Wood join the already impressive cast. Peter Dinklage is set to star as the titular character in The Toxic Avenger. Jacob Tremblay, Taylour Paige, and Kevin Bacon are also set to star, with the latter playing a villain.

Readers, what type of role would you like to see Julia Davis and Elijah Wood fill in The Toxic Avenger? Drop your thoughts in the comments!