Home » Movies » Brendan Fraser Is In Batgirl And Is Cast As The Supervillain Firefly!

Brendan Fraser Is In Batgirl And Is Cast As The Supervillain Firefly! 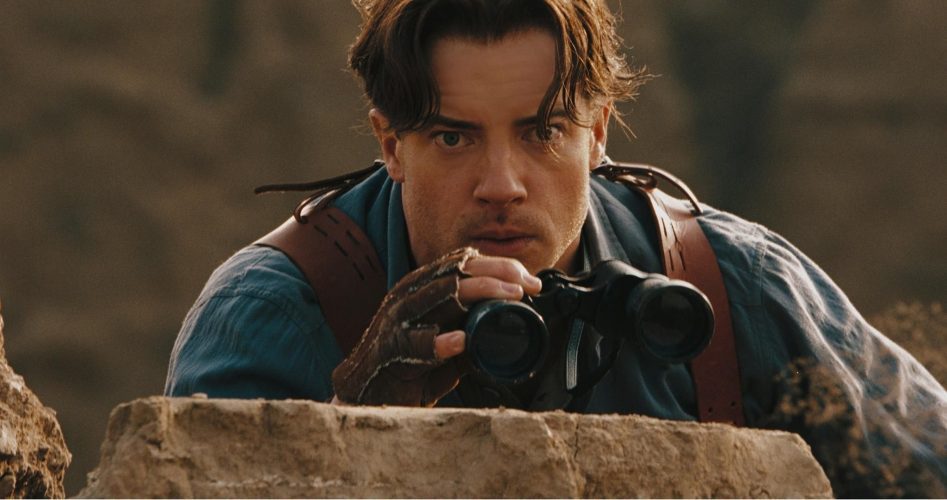 As our Comic Years Managing Editor said, I am here for the Brendanaissance! Brendan Fraser, beloved actor of the 90s and early 00s, has made quite the comeback after he went through several difficult events throughout the 2010s, which is why I’m so happy to see him getting cast in roles again. He has recently been seen in Steven Soderbergh’s No Sudden Move and he’s fantastic in HBO Max’s Doom Patrol. He’ll also star as the protagonist in Darren Aronofsky’s film, The Whale, and he’ll play a key role in Martin Scorsese’s Killers of the Flower Moon alongside Leonardo DeCaprio and Robert De Niro. The latest news? Brenda Fraser is in Batgirl and AH!

What Will Brendan Fraser’s Role In Batgirl Be? 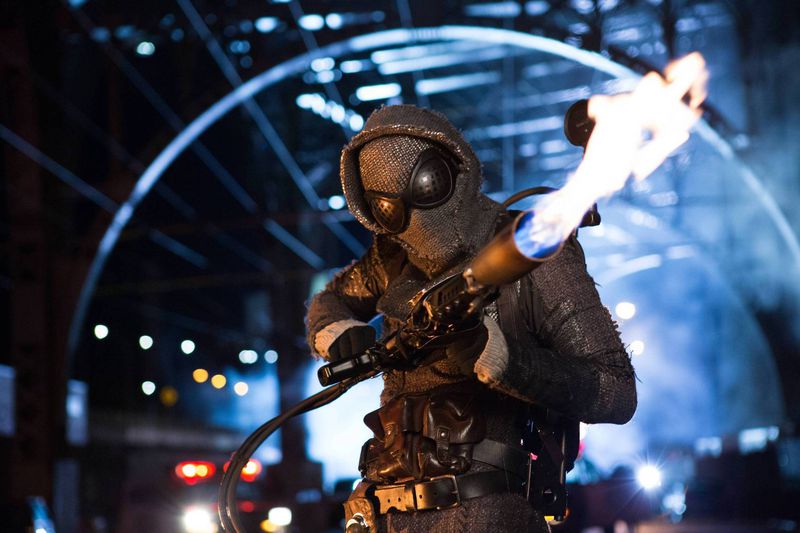 A version of Firefly from Gotham/Image via Warner Bros. Television

Fraser has been cast as Firefly (alias Garfield Lynns), a supervillain who’s obsessed with pyrotechnics. He became horrendously scarred all over his body after a chemical explosion, which is why he wears a flame-proof bodysuit when committing crimes. Besides Brendan Fraser in Batgirl, we already know that In the Heights star Leslie Grace will play the titular character and that J.K. Simmons is likely to come back into the DC world as Commissioner Gordon. Given that this is the Barbara Gordon version of Batgirl, it’ll be fun to see the dynamics between these two incredibly talented people. The plot of the movie is unknown, but fans are excited, especially since Grace will be the first person of color to portray Batgirl and there’s the potential for a version of Batman to appear in the movie (at least according to an interview with the directors on VRTNWS).

The movie will be directed by Adil El Arbi and Bilall Fallah (Bad Boys for Life) with a script from Christina Hodson (Birds of Prey) and Kristin Burr acting as producer.

Batgirl is expected to premiere on HBO Max sometime in 2022.

Are you part of the Brendanaissance too and excited to see Brendan Fraser in Batgirl? Let us know in the comments below!