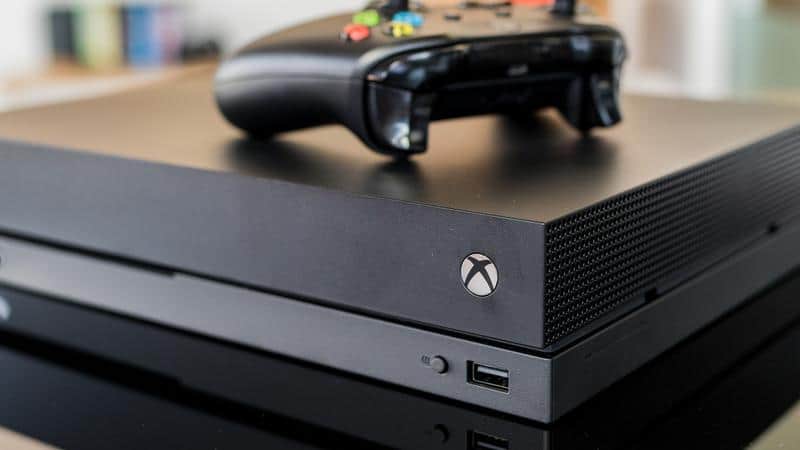 There are a lot of rumors circling Microsoft’s press conference at E3. For years, Microsoft has led the charge in innovation for gaming consoles. Microsoft always delivers some unexpected surprises.  The Xbox One X, the company’s flagship console, is possibly going to be a big part of that.

Influence of the Xbox One X

A new Xbox One X created a stir in the gaming community. As the most powerful gaming console, it turned heads immediately. With a sleek black design, the console created a renewed interest in Microsoft. The Xbox One carried through its early years with a terrible game lineup. Still to this day, the console leaves much to be desired in the games department.

A new Xbox One S is already confirmed. Without a disk drive, the Xbox One S eliminates the need for physical disks. Depending on your wants and needs, this is either a good or bad thing. Does that mean a new premium console update is coming too?

What would a new Xbox One X Look Like?

A new edition of the premium Xbox could mean a few things. For starters, a color change could be in order. White consoles tend to trade off with black consoles throughout a life cycle. This offers consumers a choice in design and decoration.

There is also a chance of improved specs. In theory, a new console would bring better performance. The only reason this might not happen is if the next generation Xbox is closer than we think. The One S delivers a great experience, but the X is superior. Adding anything to its offerings would make it the highest powered console in the world.

Is it Worth Upgrading?

If you have a One S, yes absolutely. Even if no new X model comes out, it would be a huge upgrade. With 4K capabilities and more power than a PS4, the Xbox One X is a powerhouse. If you still game on an original Xbox One, then even the One S is a huge step forward (even though it has backwards compatibility). E3 is not too far away, so we will have to see what happens as it draws closer.

True Detective Season 4 – Will It Be Announced?
In ‘Cyberpunk 2077,’ the Only ‘Game Over’ is Death 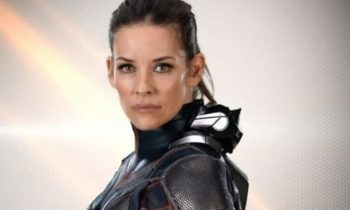