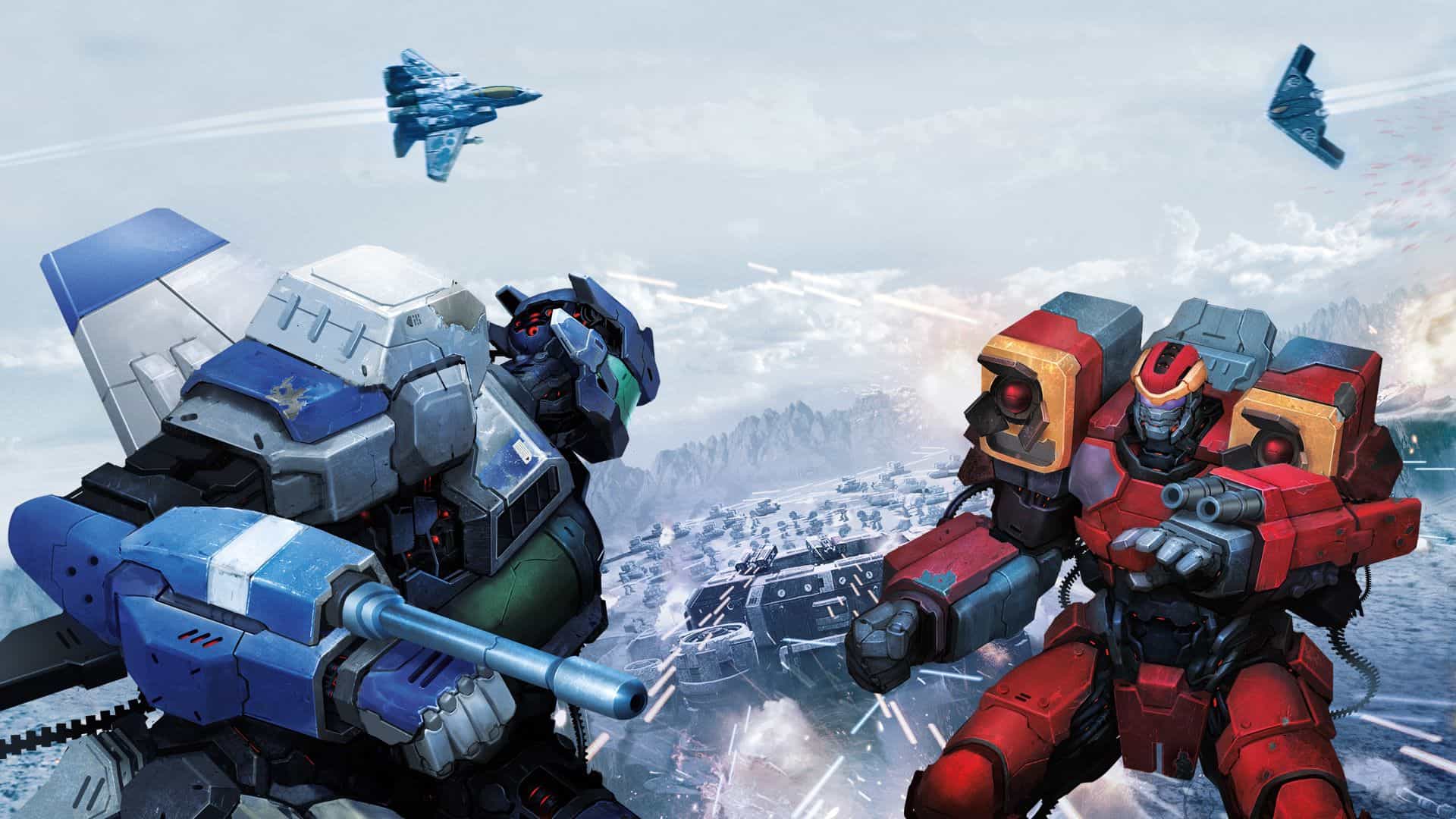 In March, Microsoft brought two new titles to the Xbox One via backwards compatibility. Beloved by many, the popular feature delivers the Xbox One games from the 360 and original Xbox libraries. Between this and Games with Gold, Xbox owners play new and old titles all the time. These two titles are classics from the 360 era, and are great games. For starters, let’s look at a wartime classic.

At the time, the Allies celebrated their victory at Normandy and planned to move some trucks up a highway and be home by Christmas. But it didn’t happen as planned. As the easy mission develops into a mess, the game takes players on a journey. At the end, players experience a game like no other.

Mech games have been around forever. Early in the console days, mech games were everywhere. Now, they are a little less popular. A great game from the popular era of mech fighters is now available. AirMech Arena is a highly competitive fast-paced real-time strategy game that embodies the genre. Players team up AirMechs to amass unrelenting combat forces and destroy the enemy team’s fortress.

AirMechs are created to handle the more intense side of wartime. Rather than keep the burden on human capability, AirMechs are meant to provide more power to the battlefield. Ideally, AirMechs become the future for war. In this game, get a taste of the power of mech war machines. Likewise, take on enemies like never before in a game still fun to play to this day.

Players can fight on either side, and battle one another. Additionally, AirMech Arena has combat that still feels good in 2019. If you love mech titles, then this is a classic game.

Pick Up These Titles Today for Xbox One Backwards Compatibility