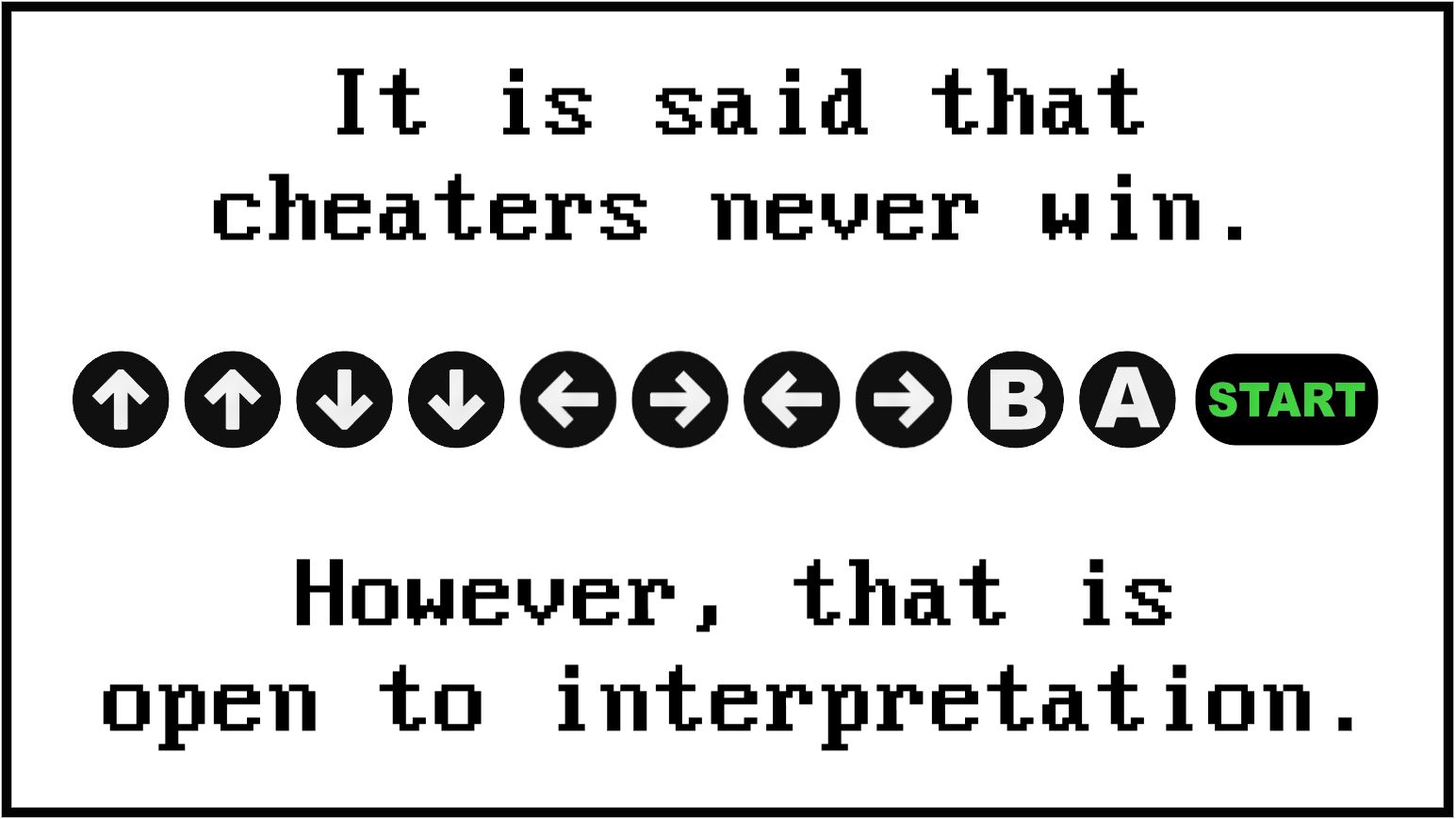 AT&T recently conducted a video game cheat codes survey to see which are the most popular in the United States. They did it with the help of Google trends and Pollfish. The study had a 1,000-people sample and was aimed at finding out which states have the most cheat code users, the most used codes and the opinion of US users about cheat codes according to their generation.

The research yielded results of the games divided by state, with GTA 5 being the game where most cheats are used, with 14 States. Another conclusion was that 46% of Americans believe that using cheat codes is not cheating since the developers introduce them to test the games in the first place.

When did Game Cheating Start?

The first known game cheat code is the famous Konami Code: Up-Up-Down-Down-Down-Left-Right-Left-Right-B-A. If you were born in the 80s, you probably have this code engraved in your memory. First used in 1986, the code has appeared in over 100 video games. It has been referenced in TV shows and as an Easter egg in unexpected places. In short, the Konami code has become more than a cheat code. It’s part of pop culture. And that is because this code worked in many Nintendo Entertainment System games, and in later game updates, the code still worked. Whether this was a programming accident or on purpose is still a matter of debate. It is also unclear if gamers discovered the code through trial and error or if it was through a leak from Nintendo.

What is certain is that this was the precursor code of what today is known as cheat codes. These have evolved to permeate the most popular video games today. We will now take a look at the most popular ones.

Study Shows the Most Popular Games to Cheat

Of course, the most popular is the Konami code. However, contemporary video games have taken this system to another level. According to a study conducted by AT&T last March, the most popular games to cheat are:

GTA 5 – The Most Searched Cheat Codes

This popular open-world game is the most used by Americans for Game Cheating. GTA V tops the list with 14 states. Since being open-world opens endless possibilities, the cheats are extremely fun. Some options include being immortal, getting special vehicles, and exploding cars with just one touch.

Invincibility for 5 minutes (God Mode) is a lot of fun. One of the features of this game is that when you break the rules, such as killing people or crashing vehicles, the police chase you. As you accumulate levels, the police force’s level also increases, even chasing you with helicopters and fighter jets. Being immune to this kind of attack is very tempting.

Wanted level (Up and down). One of the most exciting features of this game is to be chased by the forces of order; however, to achieve this, you have to create absolute chaos and to get away, you have to flee. With this cheat, you can increase and decrease this wanted level at will, becoming the most wanted of the city or not being chased by anyone in seconds.

Fortnite is also an open-world game, at least in its Save the World mode. One of the most popular cheats is wallhack, allowing players to see their enemies anywhere. This cheat is causing controversy as it is an online game, and obviously, those who use it get a notable advantage over the rest of the players.

Ever since Chapter 2, Season 8 started, many players have been accusing the massive participation of cheaters who are getting away with it. While honest players invest 8 hours a day for weeks to reach a reasonable level, others use cheat hacks to become invisible, see through walls, or move around the map in flying cars.

Valheim – 32 Cheat Codes to Pick From

This brutal survival game has gained a lot of relevance nowadays, exploring the Viking culture. One of the most famous cheats in this game is the God Mode, which makes your character invincible and allows you to finish your opponents with a single blow. 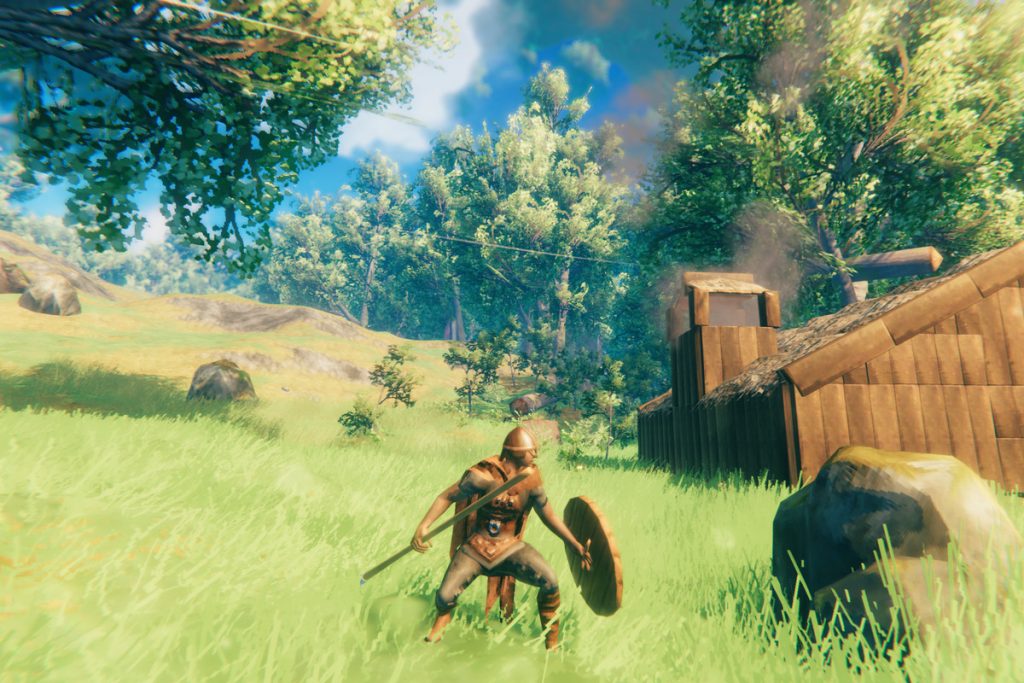 Another famous cheat of this game is the ghost mode, which allows you to become invisible to the eyes of the other players until you attack them. The healing ability is another of the most used cheats in this game, and it allows players to recover the total of their life.

Among Us – Find the Cheating Impostors

In this game, players go on a spaceship and must discover who are the impostors within the crew before they sabotage the ship and kill them. There are many cheat codes in this game, from allowing you always to be the impostor to versions where the entire game is unlocked.

There is a function where you can zoom out and see the entire map, which gives you a notable advantage over the rest of the players.

This new adventure is the ninth installment of this popular first-person horror video game. Unlike the rest of the games, you must first beat the initial campaign at least once to unlock the cheats here. You can use the cheats once you have done so, mostly about getting infinite ammo. 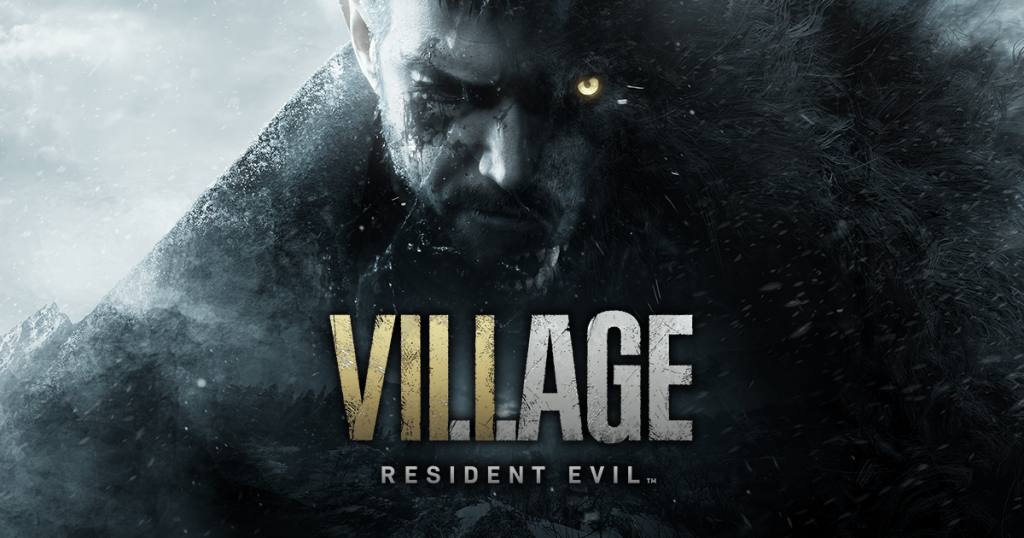 Other cheats increase your speed in the game, eliminating the need to reload your weapon, the recoil in the shots, or boosting the shooting speed.

There aren’t many video game cheat codes in this popular action fantasy game centered on a bounty hunter, but from what we saw in the survey, people like to use them. The cheats range from an invincibility mode, leveling up and adding accessories to the inventory. There is also another very striking feature which is to change players using a cheat code. You can switch between Ciri and Gerald in seconds. In this game, you live in a village full of anthropomorphic animals, where you can perform many different actions. The most used cheats in Animal Crossing are the time travel cheat, which allows you to speed up the game to overcome a tricky part. Another popular cheat is to make indestructible weapons.

Gamers can change the clock switches to move forward or backward in time. This hack allows manipulation of many of the game’s mechanics. The concept of altering the clock is easy and accessible to any player. That opens a debate between those who advocate the cheat and those who denounce it as an unfair practice.

However, the developers are not doing anything about time travelers, apart from minimal changes, so it seems that it is an acceptable practice so far.

Although cheat codes emerged as a way for developers to test and take shortcuts in games, they seem to stay. They have even taken hold in pop culture. We all got excited when Neo hacked the code in The Matrix movie, stopping bullets and flying like he was Superman. The effect here is similar, and it seems that cheat codes are here to stay.

The fact that they continue to exist in the most popular contemporary games is proof. For some reason, many gamers like to use this type of shortcut, and this video game cheat codes survey shows it. Do you think it’s okay to use cheat codes or do you prefer to beat the levels without help? Tell us in the comments.