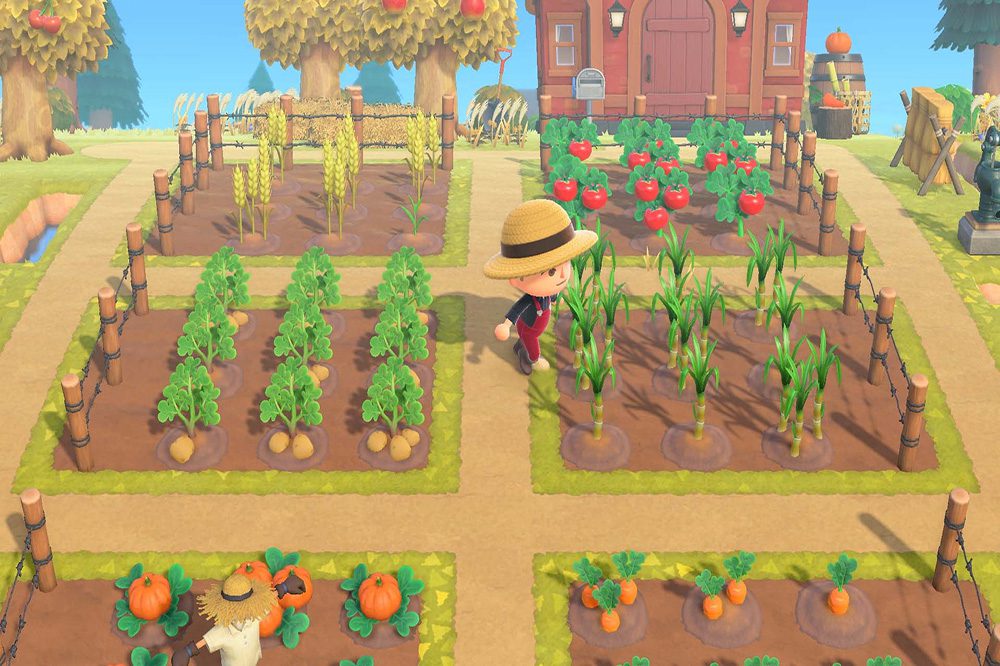 Let’s just say Nintendo knows how to wiggle its way out of a bad PR climate. On November 5, Animal Crossing New Horizons version 2.0 was scheduled to launch. The update came two days early instead. While it’s not confirmed, the expedited release of the major update to one of the 2020 Game of the Year favorites certainly seems intentional. With some really bad press related to the launch of the Nintendo Switch Online + Expansion Pass, it seems like the content quieted online complaints. Sure, some people are still upset about the lag and weird changes to Nintendo 64 titles, but here’s the thing. Why stress when you can sail the seas with Kapp’n? We’ve got your full rundown of the surprise content drop so let’s get to it. 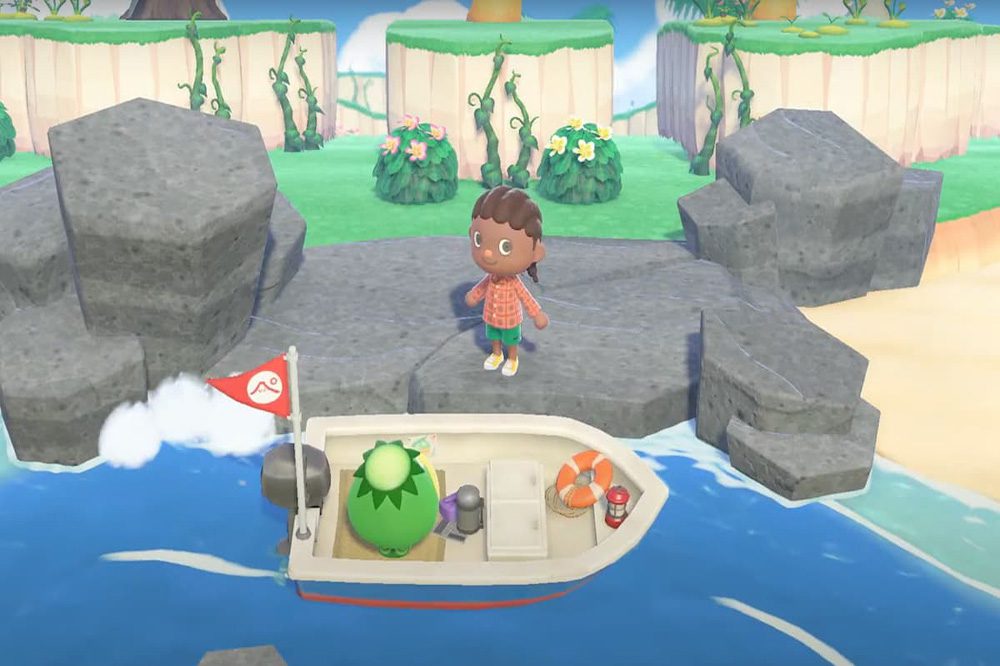 As previewed in their free update and DLC announcement, Nintendo just released a ton of new content for Animal Crossing New Horizons version 2.0. We’ll still have to wait until Friday for the Happy Home Paradise DLC, but this was a welcome surprise. As previewed in the presentation earlier this month, the free update comes with some great changes.

When you load the game, you’ll see a ton of mail in your box outside your home. These various letters from Nook will explain some of the major changes. Overall, you’ll want to head straight for Resident Services and spend some Nook Miles on new capabilities. These include the ability to build 2 more bridges and inclines. Additionally, you can now cook food, as previewed in the presentation. It’s really cool seeing these major updates come to the game. Honestly, I haven’t been this excited to play Animal Crossing New Horizons in months.

Like a lot of people, I put hundreds of hours into the game at launch. I’m currently sitting at over 510 hours to be exact. That’s wild, and makes me feel accomplished and a little embarrassed at the same time. Nevertheless, additions like Brewster’s Café and Kapp’n taking you to remote islands help bring the game to a new life. If you’re someone who stopped playing the game for awhile, then the updates will come as a pleasant surprise.

Of course, the update does come at a time where Nintendo needs some positive press. The launch of the Switch Online Nintendo 64 content in particular is grossing some serious criticism online. The game emulation isn’t quite up to snuff, and it seems like Nintendo didn’t put a ton of time into making sure it was. I didn’t notice anything wildly annoying when playing for our mini-review, but here’s the thing. Traditionally, I’m a lot less bothered by stuff like that. More passionate fans than myself are keener to pick up on those little bugs and issues. With some bad chatter online, Nintendo likely said what the hell, give them their AC: NH content. And like the good little gamers we are, we’re thrilled. Of course, that doesn’t excuse lackluster content. Today, however, this is a nice little treat. 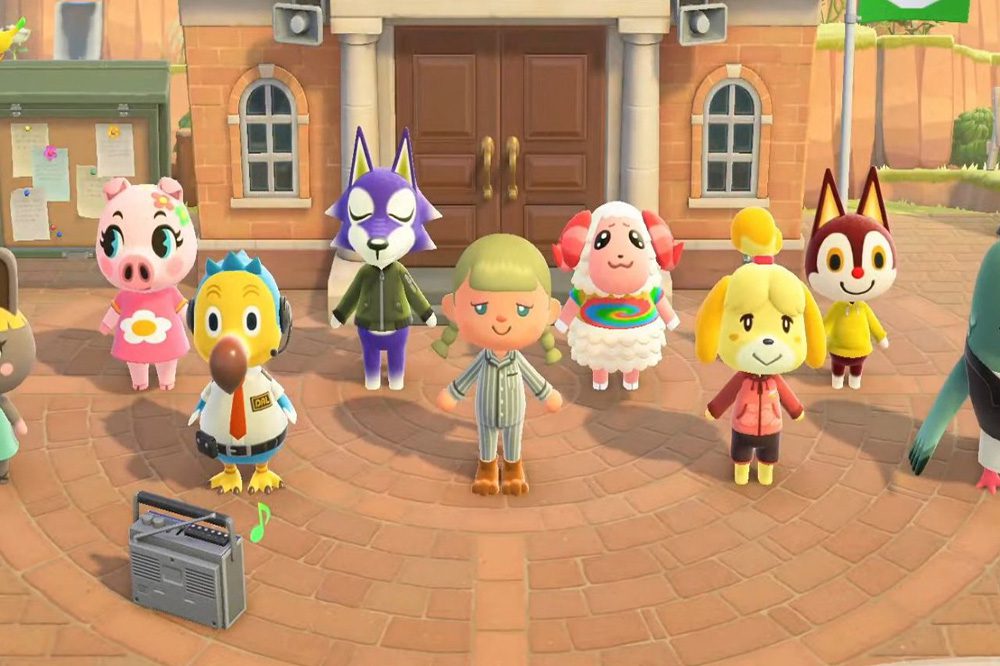 If you’re excited about the New Horizons DLC, then let us know in the comments! The paid content releases this Friday, November 5. If you picked up the Expansion Pass to Nintendo Switch Online, then you’re going to get to play it for free. Non-subscribers will need to pay $30 for the additional game content. Overall, the update is substantial enough to get longtime dormant players back to work on their islands. As you return to your villagers, don’t forget to check out all the cool new updates.

And yes, that means picking your weeds and clearing your home of cockroaches.

The Teaser Trailer for Moonfall Shows a Whole New Conspiracy Theory
Could Matt Smith Have Played Young Palpatine in Rise Of Skywalker?