A lot of gamers felt like they’d miss out this summer on major game announcements. It was only a matter of time before companies started announcing their own showcases online. We had a major event last week from Microsoft, and now a major publisher is following suit. Ubisoft Forward will be a fully digital showcase of new games and announcements. Here’s what we know about the event.

What is Ubisoft Forward? 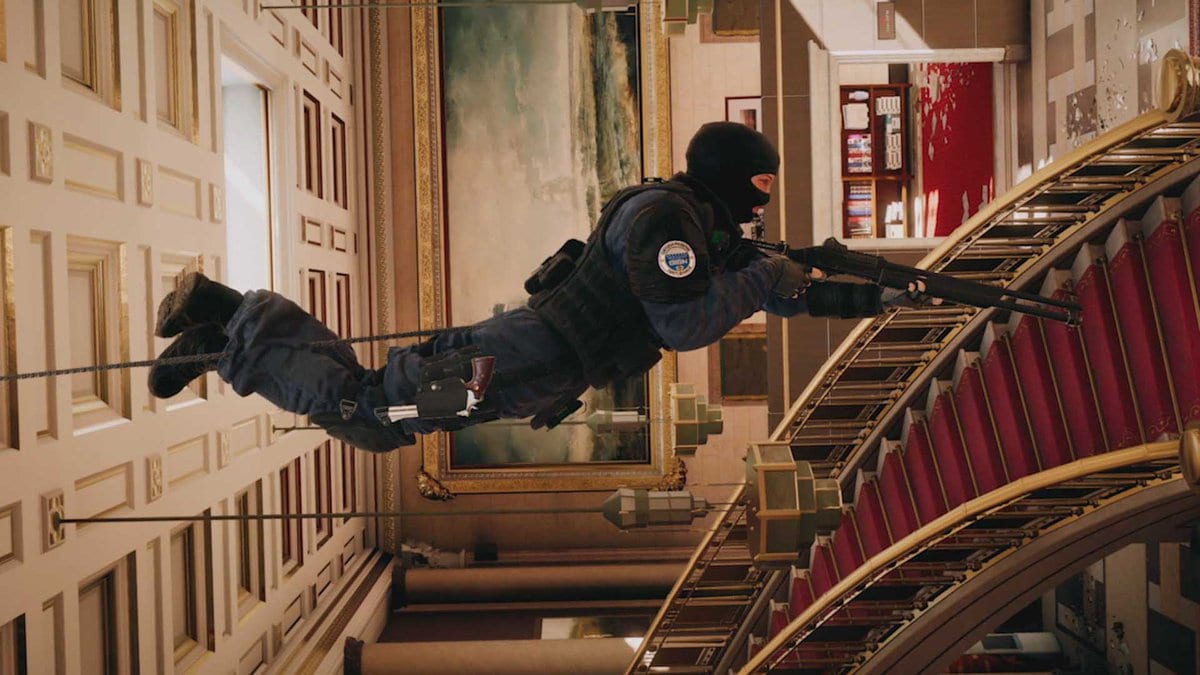 Ubisoft is all in on the next generation of gaming consoles. As a major publisher that always delivers, they’re one of the names in the industry I look to for trends to come. Given what we know about Assassin’s Creed Valhalla, the publisher is working on some incredible stuff. We got a little preview of that game during the Inside Xbox May 2020 event. We’ll get to see more from Ubisoft on July 12 at Ubisoft Forward, the publisher’s digital showcase.

Usually, these reveals are saved for E3. We know that COVID-19 changed those plans, which leaves major names in the industry to promote their work solo on digital platforms. I think most fans watch the E3 announcements online anyway, so this won’t be too different from a consumer standpoint. The question now becomes what we are going to see at Ubisoft Forward.

The New Normal for the Gaming Industry? 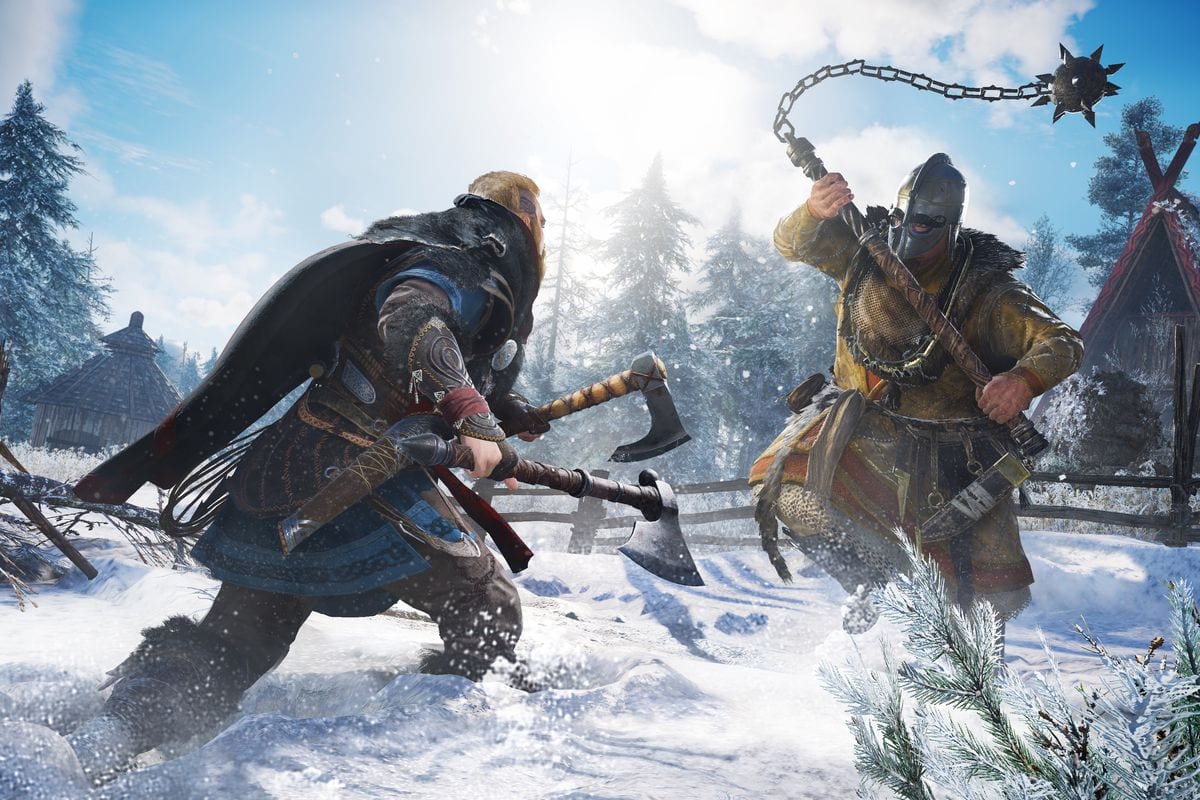 While we know E3 is canceled for 2020, we know the event plans on returning in 2021. To be honest, most companies are already thinking its time to leave E3 as we know it. Nintendo only provides digital events now, and Sony no longer plans on doing a showcase at the event either. The conference was in trouble long before COVID-19. When news broke that E3 veteran Geoff Keighley would be skipping the conference in 2020, industry professionals and journalists knew something was up. The push for a more influencer-based event troubles me as well. I was looking forward to seeing E3 make the most of its weird pivot, but we’ll wait until 2021 for that.

Overall, a year without the event might show developers and publishers that digital events work better. I feel like more than most industries, gaming fans, and critics are very “online.” We’re not turning to TV or magazines really for news. It’s all digital. Ubisoft Forward and a few more well-received events this summer might make E3 a non-essential week in gaming.

Are you looking forward to July for Ubisoft Forward? If you are, then let us know in the comments! Thanks for reading Comic Years for all things gaming, comics, and pop culture!