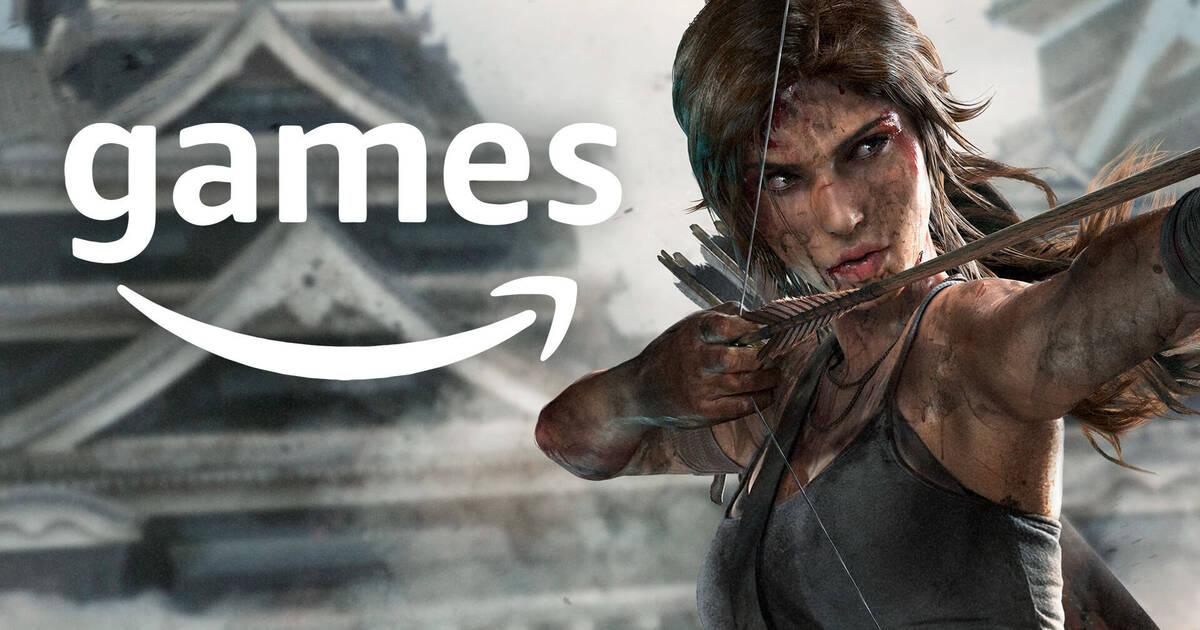 Amazon is joining one of the most popular games in history, Tomb Raider. We have seen it on different platforms and consoles. For years provided a lot of emotions to the gamers, with enemies out of series and complex puzzles to solve.

Now we will have a new title for this saga. The Game will be launched by Amazon Games, the subsidiary of Amazon dedicated to video games. Amazon will do the development jointly with the development company Crystal Dynamics, the creator of this franchise. This new game will be developed in a multiplatform mode.

Several Amazon executives commented on this new Tom Raider release. They gave details of the game or how they want it to be. This game would be the 21st of this franchise. This new announcement is sure to create a lot of expectations, especially considering the last release that told the story of the protagonist. 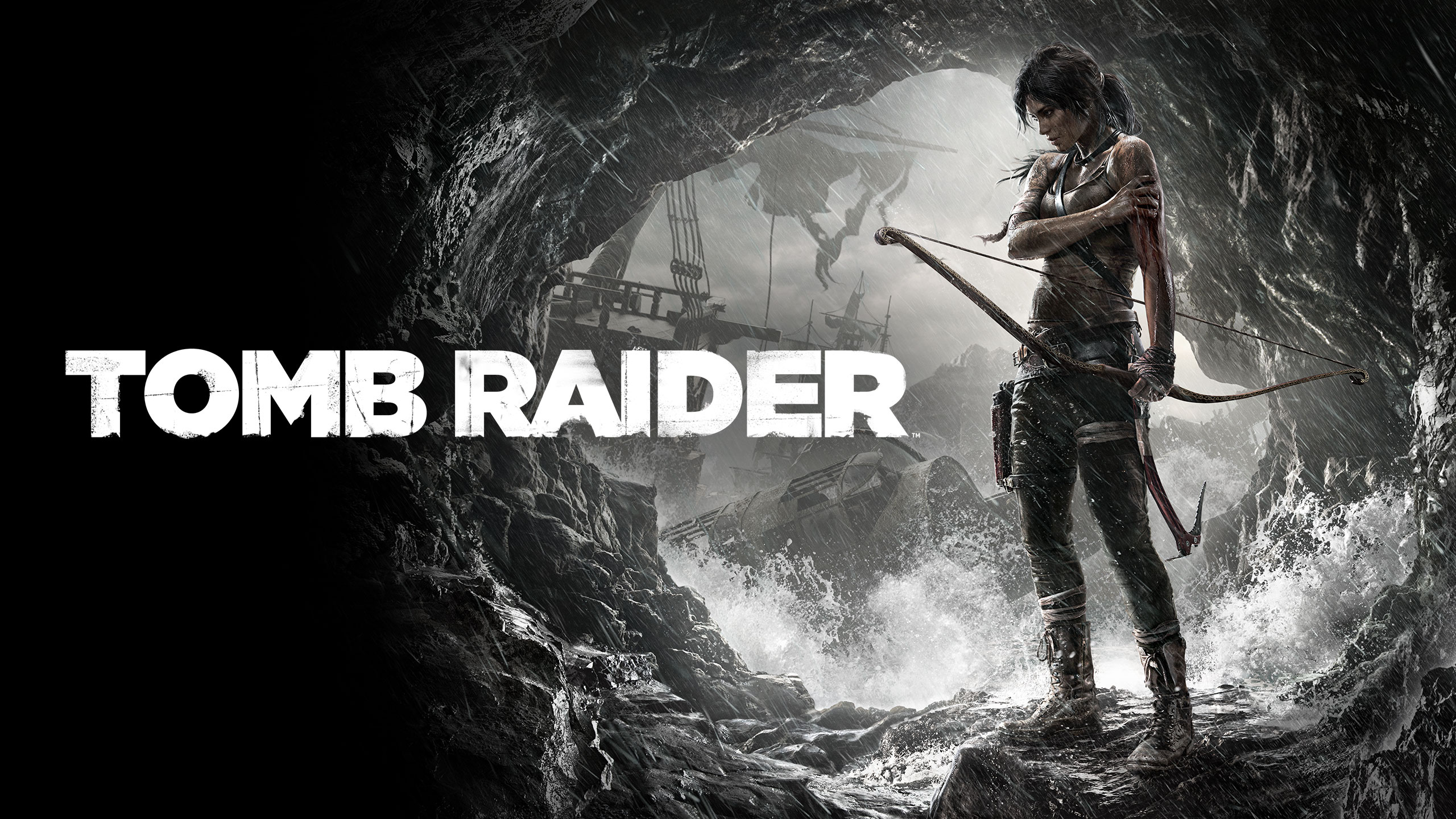 Amazon and Crystal Dynamics announced the release of a new edition of Tomb Raider. The report highlights that both companies agreed to develop a new version. This would continue the plot of Lara Croft, the game’s main character, and will continue with its usual mode.

This game will be developed for multiple platforms, so we will likely be able to play it on PC and other consoles such as Playstation 5 and Xbox. According to the statements of the Crystal Dynamics development team, they created the game with Unreal Engine 5 technology.

In the official statement Christoph Hartmann, vice president of Amazon Games, said, “Tomb Raider is one of the most beloved IPs in entertainment history.” He later added, “Our team is incredibly excited about collaborating with the talented and visionary Crystal Dynamics team to bring the next chapter of Lara Croft’s saga to players around the world.”

Scot Amos, Crystal Dynamics’ studio director, also commented on the development of this game “Crystal Dynamics has an extraordinary opportunity following our acquisition by Embracer to redefine what a publishing relationship is for ‘Tomb Raider,’.”

Amos added, “Transformative is what we’re looking for, and with Amazon Games, we found a team that shares our creative vision, ambitions, and values for Lara Croft’s Tom Raider universe across the spectrum of possibilities.”

As can be seen in both statements, both companies are excited about this new title. They did not declare in which stage of development it is, so we can infer that it is in the initial phase of creation, considering that they still need to detail the official name of the videogame. 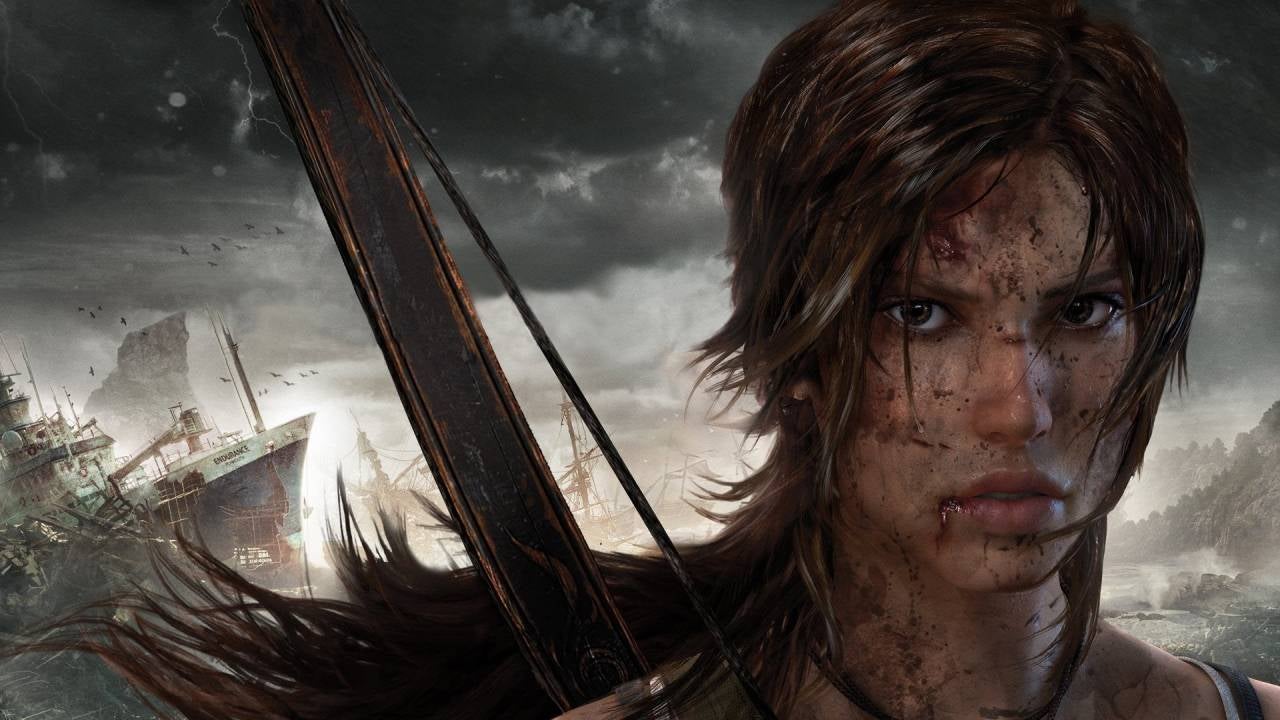 Although there is little information provided about Amazon’s new Tomb Raider game, there are some aspects that they did share, especially the gameplay, style, and a bit of its plot. First, it retains its single-player gameplay style, in which you will control the protagonist.

Another aspect mentioned is that you will continue to test your intelligence by solving puzzles. To pass the entire game, you will have to crack all the riddles. According to both companies, there will be secondary and main puzzles. 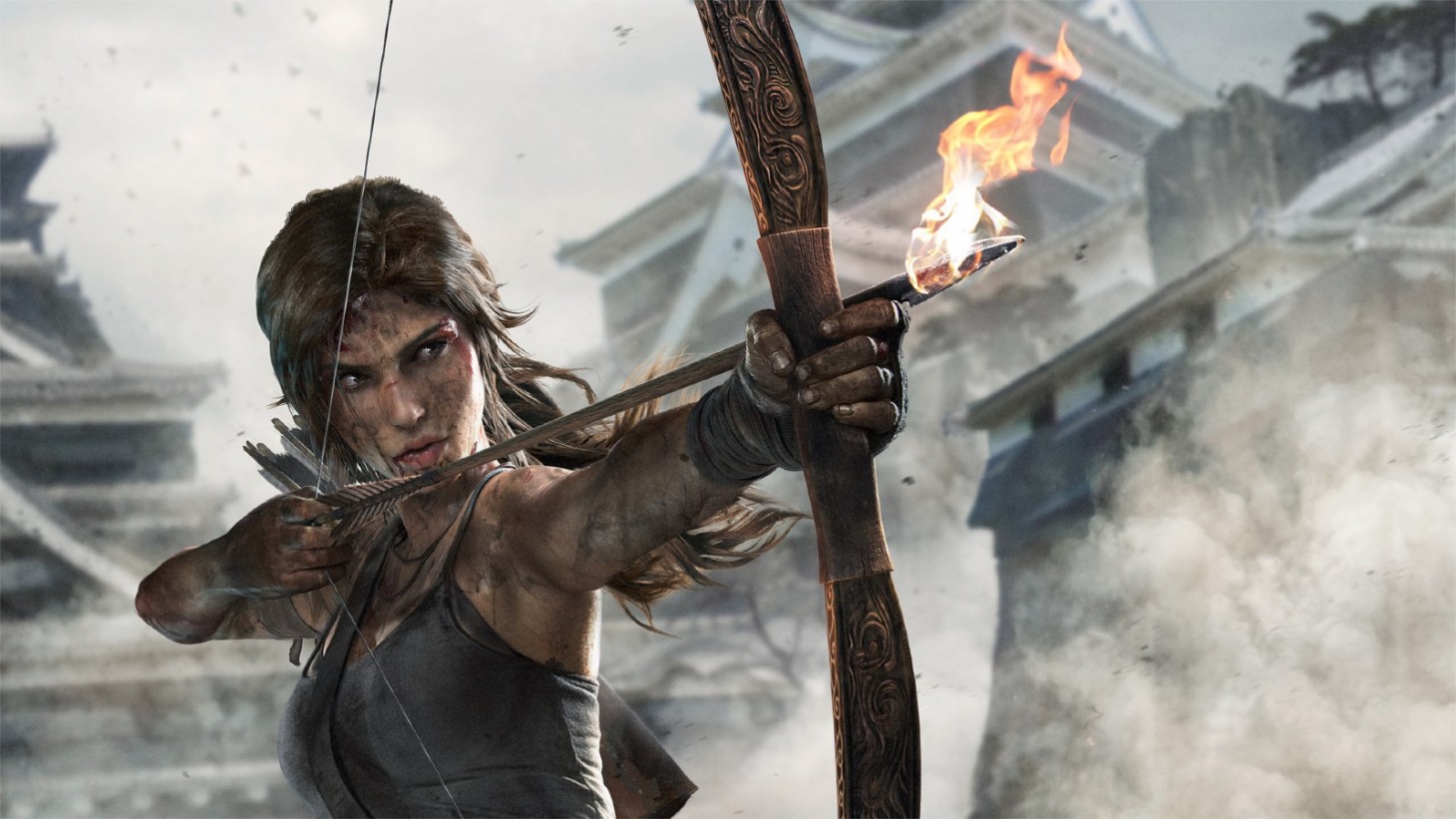 They also assured that you would face different groups of enemies, some related to the heroine’s own story. Others will be associated with the search for the treasures she pursues, but everything will be mixed into a great adventure. As usual, we will likely handle weapons and her agile movements to move in each scenario.

This will be the 21st game of the saga that began in 1996, being its original manufacturer Bandai. The company sold the rights to Crystal Dynamics in 2022. To date, it has sold more than 95 million copies worldwide. Each edition has had excellent reviews from gamers, and this one will likely not be the exception.

Amazon’s Tom Raider release date has yet to be defined, but the developers clarified that it would be released globally. It will likely have to be purchased in online stores such as Steam and Playstation Store.