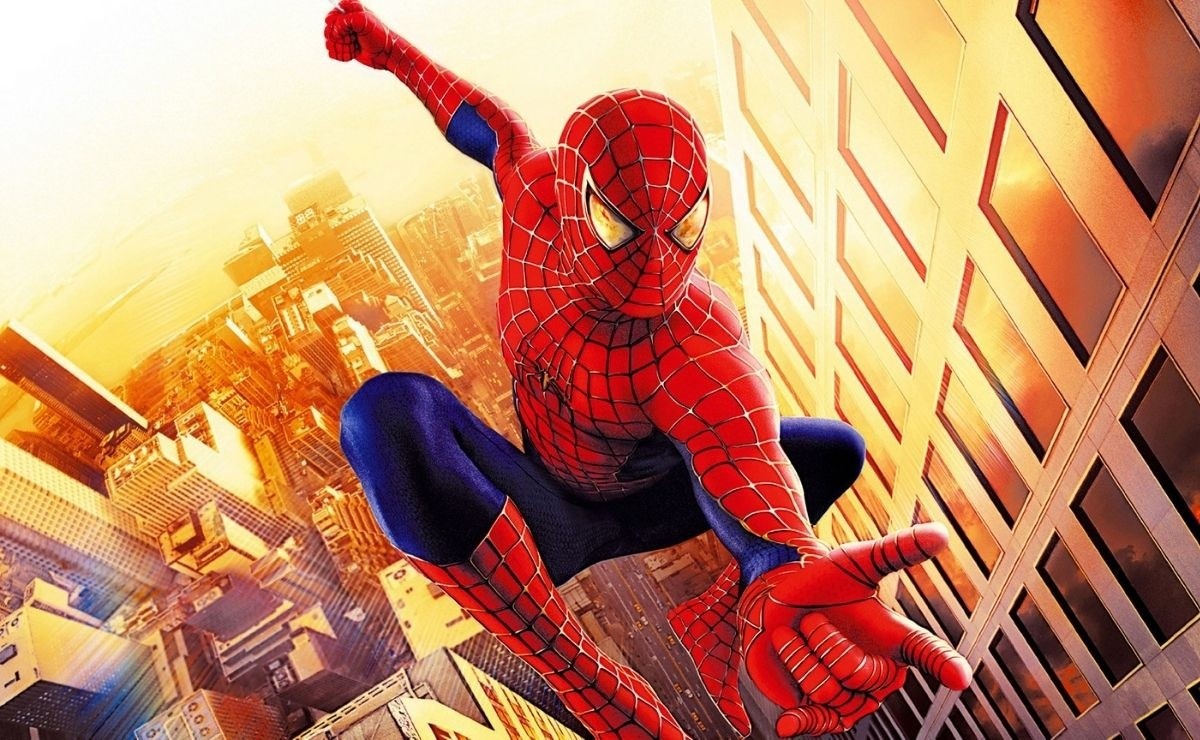 One of the great artists behind Spider-Man 2 was Alex Ross. This artist’s work has enriched comic book culture at both Marvel and DC. His realistic style was trend-setting and attracted the eyes of movie production companies.

Spider-Man 2 was a trendsetter at the time and continues to be a favorite movie for many fans. It is an origin movie that faithfully adapted what Steve Ditko and Stan Lee created at the time. Sam Raimi, an avid reader of the Arachnid comics, was at the helm of this film. Despite being a little-known director, Raimi surprised the Sony board with his enthusiasm and deep knowledge of Spider-Man.

The great forgotten of this type of productions are the concept artists. These professionals are the ones who bring the directors’ vision to life. In this regard, Alex Ross was the creator of the opening and closing credits of Spider-Man 2, one of the film’s highlights.

Ross just posted on Twitter the sketches he designed for this film. Some were halfway done some advanced, and some with the design complete. Each of the drawings showed part of the plot of the first part of this saga.

Several designs of the drawings shown in the intro of the Spider-Man 2 movie were revealed by artist Alex Ross on his Twitter. Among the images, we can see parts that have already passed into the popular imagination—for example, the scene when MJ and Spider-Man kiss in the first movie.

You can see a collage of images related to the character in the publication. The main title placed by the artist of Spider-Man 2 in the center of the picture says “Spider-Man The Raimi Universe.” In the collage, we can see six images referring to the movie, some as draft work and others finished. In the first one, we see an image of Peter Parker, with half as the arachnid and half as his real character. This references the film’s plot that he has an internal struggle about how to live his life. Either as a wallcrawler or as a simple college student.

In the next four, we can see part of the images that make up the intro. Also, we can see a drawing of the first kiss he had with Mary Jane Watson in the first movie, when he saves her from the thugs. In the last one, we can detail a drawing without background, with Spider-Man in his posture when climbing the walls.

Fans Comments on Social Media About the Spider-Man 2 Drawings

Fans are commenting on the Spider-Man 2 work posted by artist Alex Ross on his Twitter account. They are in awe of his work and the details in each part of the images that make up the movie’s introduction. We will now share some of the comments on this post.

For example, A DovahKi retweeted, “I like how you painted the silver webs but kept those romantic eyes. Gives it that classic look.” Another to do so was Nathaniel Currelley, who said in his post, “Best opening credits for a comic book based movie ever.” 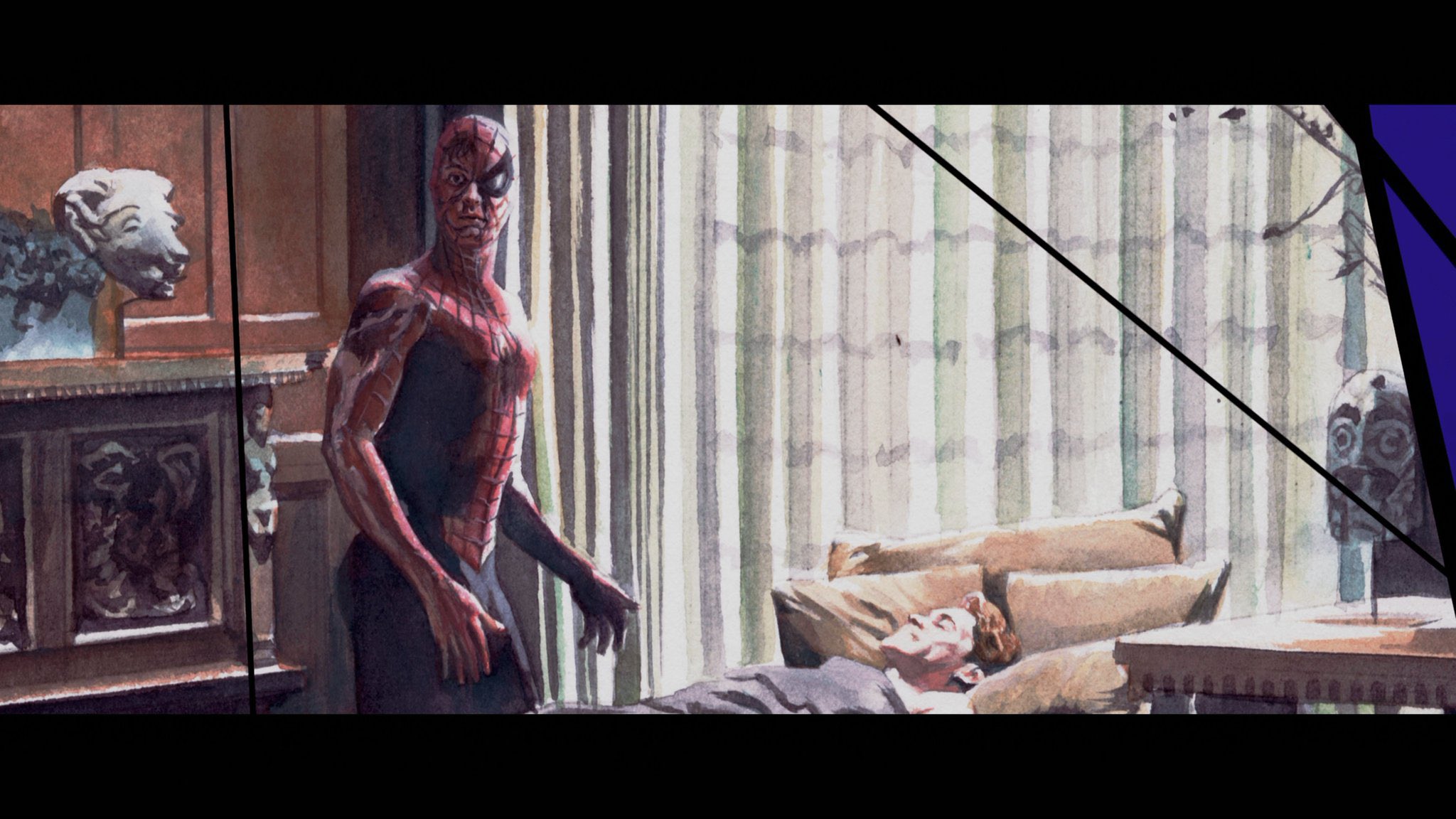 Despite these praises to the artist, ironically, these professionals are the worst treated by the industry. For example, there have been several complaints about the graphic design team that Marvel hires. The creators complained because of the intense work they must do fairly quickly and a payment that does not match the activity performed.

Many allege that the problems with the graphic effects in many of their productions are due to these policies. One example they gave was the initial CGI effects for She-Hulk, which were heavily criticized as being quite poor.