Cast of The Last of Us Series puts in Pedro Pascal, Bella Ramsey

Home » GAMING » The Last of Us TV Series Cast to Include Pedro Pascal, Bella Ramsey

The Last of Us TV Series Cast to Include Pedro Pascal, Bella Ramsey 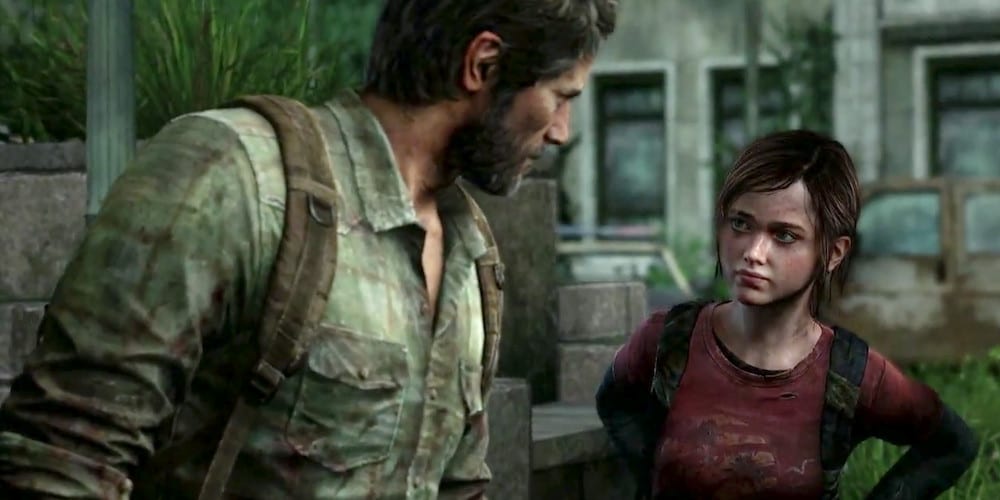 There are a lot of great projects happening right now at HBO. If you’re a gamer, then one you’re keeping an eye on is The Last of Us. It’s exciting to know this narrative-focused game is getting a TV adaptation. A lot of times, bad adaptations of video games into movies or TV usually mess up the story. Craig Mazin, creator of the hit HBO show Chernobyl, just has to follow the story given to him by the popular Naughty Dog game. In terms of actors, that seems to be settled as well. We now know that The Last of Us TV series cast will include Pedro Pascal as Joel and Bella Ramsey as Ellie. Opinions are flying online praising and criticizing the decision. Here’s what we think.

Did HBO Nail The Last of Us TV Series Cast? 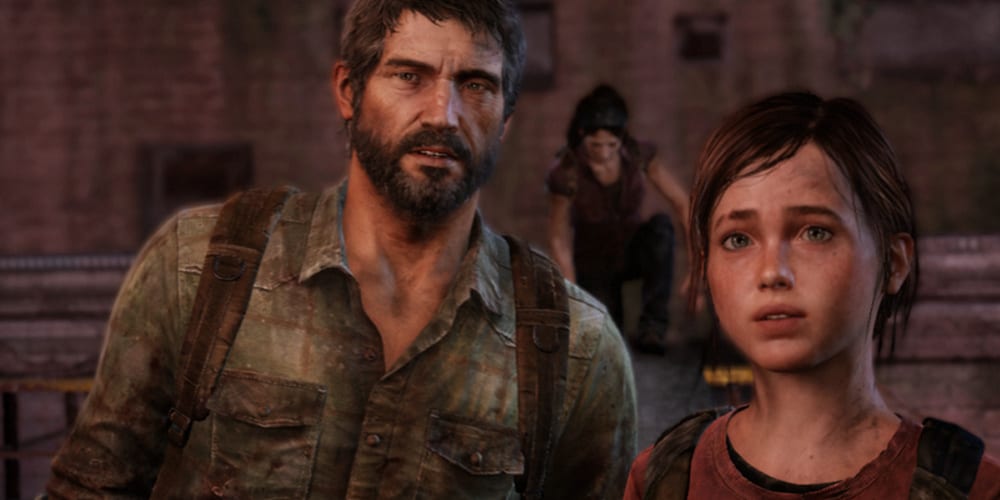 The casting news, after rumors circulated yesterday, officially came from Variety.com. I’m not going to bury the lede here. I love the decision to go with these two actors. Specifically, Bella Ramsey’s portrayal as Lady Mormont in Game of Thrones leaves me to think she has the depth to play Ellie. Ramsey also played Angelica in His Dark Materials for HBO, so it’s interesting to see her return to another project by the company. As for Pedro Pascal, I likely don’t have to remind you of his résumé. Between The Mandalorian and Wonder Woman 1984, he’s fresh on our minds and a hot commodity right now in Hollywood.

The funny thing about video games as TV shows or movies is the reaction they get. Usually, these projects are either highly anticipated or immediately shrugged off by the gaming community. The Last of Us TV show is a bit different, especially with a prestigious cast. This show, given its actors and the team working on the script and production, should be a home run. The problem here is that we’ve gotten our hopes up before. Hopefully, this isn’t one of those bad video game movies or shows we end up ignoring entirely.

Are you excited to see the cast decision for The Last of Us TV show? If so, then let us know in the comments! Thanks for reading Comic Years for all things gaming, comics, and pop culture.