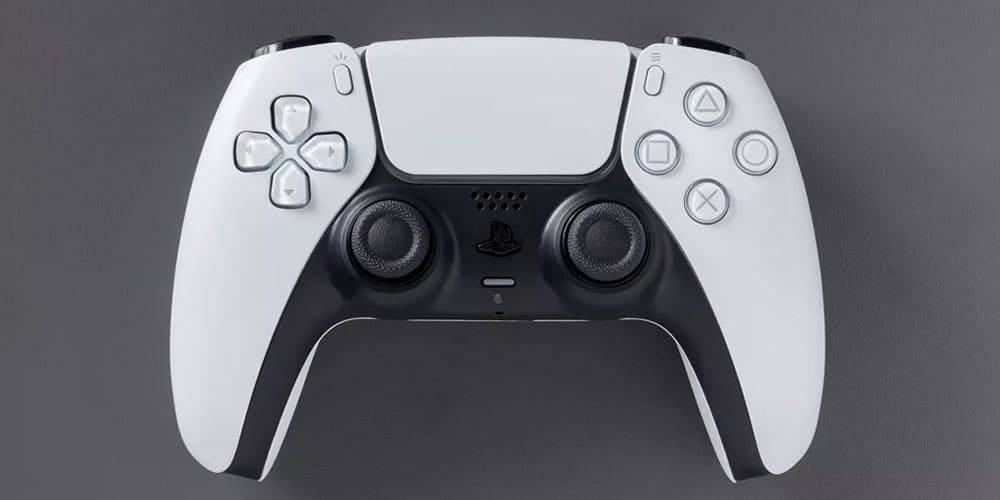 I play my Nintendo Switch daily. Even though it’s usually just me playing, I have two sets of Joy-Cons. One pair is troublesome because of drifting. In short, that’s the analog stick wearing to the point of logging inputs despite the player not touching anything. It can happen to controllers if you have them for a long time. In the case of Joy-Cons, however, players experience drifting mere months after getting their new controllers. I had my drift-prone pair for about 6 months before I saw issues. Apologies and class-action lawsuits are underway in the world of Nintendo over the issue. Sony might learn a bit about the whole headache of controller issues soon too. Players are reporting that DualSense controller drifting for the PS5 are becoming a problem just months after the console’s release. 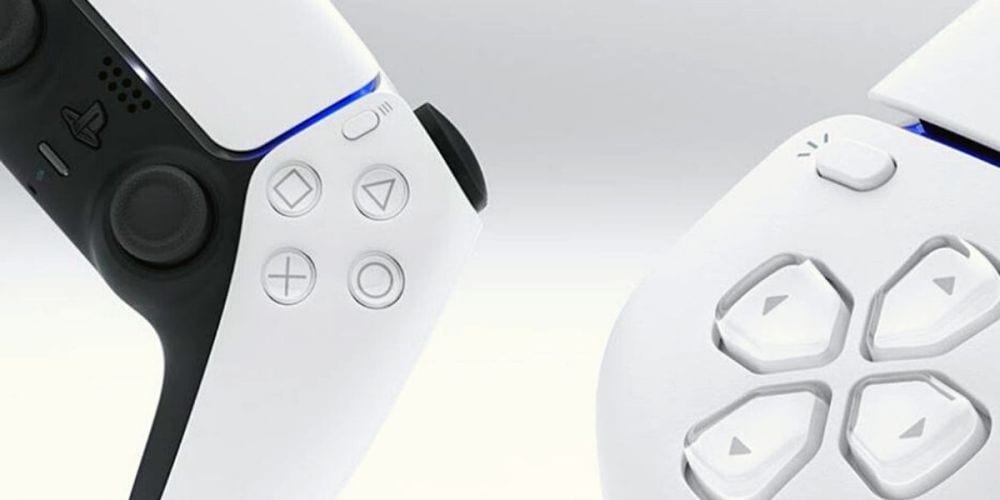 A report from Kotaku is detailing the trouble players experience with DualSense controller drifting. Overall, the issue appears to be another instance of production error, not player habit. When Nintendo first saw complaints of drifting, the company blamed players. Never a good move, by the way. Then, Nintendo Switch Joy-Con drifting spread to the Switch Lite and more and more players experienced the issue. Suddenly, Nintendo thought something might be wrong on their end. PS5 players are now experiencing a similar issue, some less than 2 weeks into getting their hands on a console.

The issue doesn’t necessarily make your controller unusable. In the case of my Joy-Cons, I haven’t felt the need to send the controllers in for repair for two reasons. Firstly, I have a Pro Controller and another pair of Joy-Cons, so the issue isn’t pressing. Secondly, it’s not the end of the world if I accidentally drift a bit when I’m playing. It might be frustrating, but I’m not playing competitively and I just figure when I want to send them in, I will. After closing down offices for repairs early in the pandemic, the option is available again for Nintendo players. Sony, on the other hand, has their hands full with repair requests. Getting your DualSense controller in to fix the drifting issue is a huge headache right now. 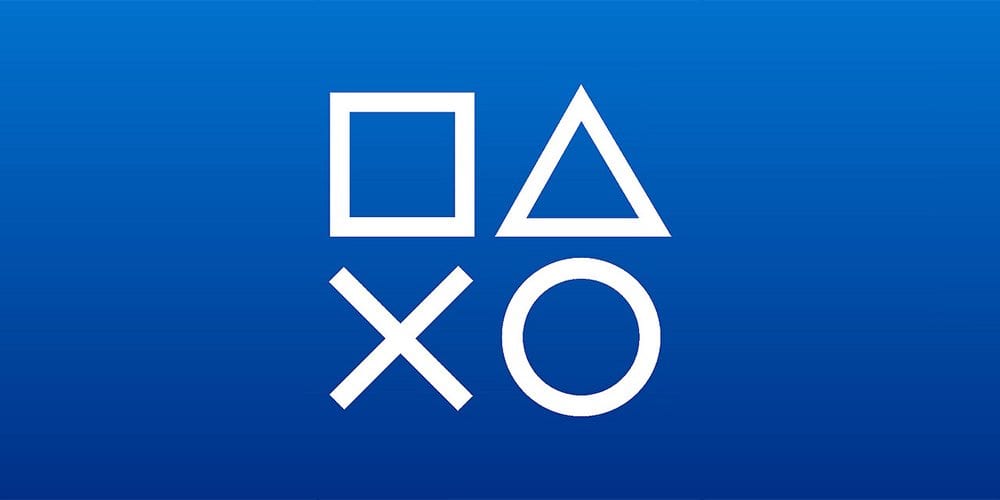 In the Kotaku article, the author details a harrowing experience trying to contact someone for a repair. Similarly, I tried to weave my way through the hoops of their contact page and saw similar results. The pages sometimes crash, I was at one point unable to load a new portal at all, and it was demoralizing to then find out that delays for repairs could last weeks. Furthermore, you have to pay for the shipping label to get your controller to Sony. On the bright side, they cover the cost of the return label.

This issue isn’t new to gaming consoles newly on the market. The first run of a new product often includes some bumps in the road. The DualSense controller is one of the strongest features of the PS5, and the drifting issues surely won’t deter anyone from wanting the console. Still, the process of getting a fix for your controller is way too difficult to even manage. Hopefully, things become a bit more streamlined at Sony in terms of requesting help.

If you experienced controller drifting with your PS5, then let us know in the comments! Thanks for reading Comic Years for all things gaming, comics, and pop culture.