Telltale Games Relaunching After Shut Down

Telltale Games, possibly the biggest name in narrative-based point and click video games, shut down last year. It was huge news in the world of video game acquisitions (related: our post about Sony Buying Insomniac Games) and shutdowns. They’re relaunching, thanks to their assets being purchased by a holding company of video game veterans.

The Rise and Fall of Telltale Games 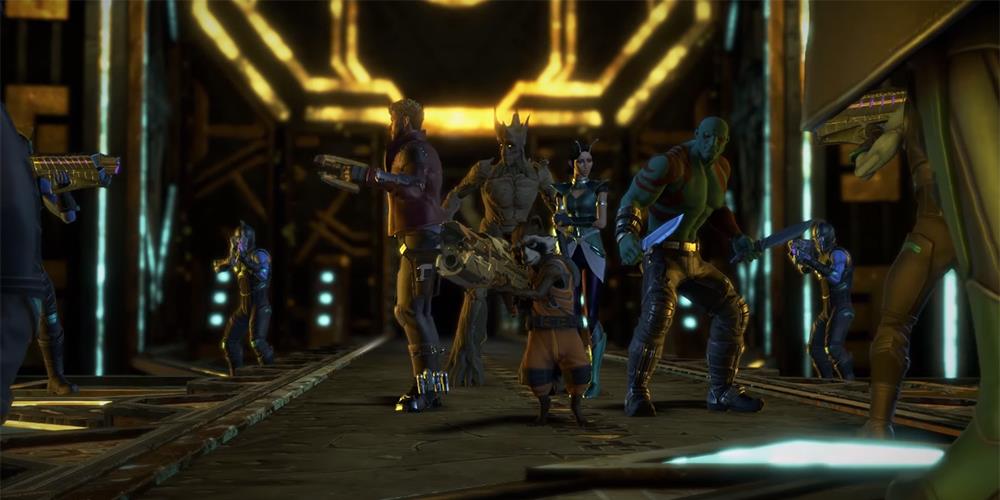 Telltale had a hard fall from its pedestal amongst the licensed, decision making titles they produced. Some of those games include titles for Guardians of the Galaxy, Batman, Borderlands, among others. Trouble began when Telltale Games eliminated around 250 positions ahead of a restructuring. That’s never a good sign, but the problems did not end there. The company then failed to get back on its feet, instead opting to shut down entirely. A complete break down didn’t seem possible just 6 months before all the chaos. Their license for the Walking Dead, arguably their most popular series of games, is up. Still, that doesn’t mean they won’t be able to put out great games with some well known IPs.

Is Telltale Working on The Wolf Among Us 2?

Before the company went under, the team at Telltale confirmed they were working on The Wolf Among Us 2. Based on Bill Willingham’s Fables comics, the game put a fun spin on the comic series and fairy tales in general. The dark, gritty underbelly of fairytale life made for a great game. It’s hopeful that they will pick up and work on the sequel now that the company is back up and running. Here’s the thing: a lot of the people working at Telltale are gone. The new heads of Telltale, Jamie Ottilie and Brian Waddle, did mention they are looking to hire some old Telltale workers for freelance contracts.

That doesn’t necessarily equate to a full functioning team. It will likely take time for things to get back up and running. The good news, at least, is that Telltale games look to be on the horizon. That’s a much better outlook than the company and its projects had just a week ago.