Telltale Batman Games are Back with Noir Makeover | Comic Years

Telltale Batman Games Are Back With Noir Makeover In Shadows Edition 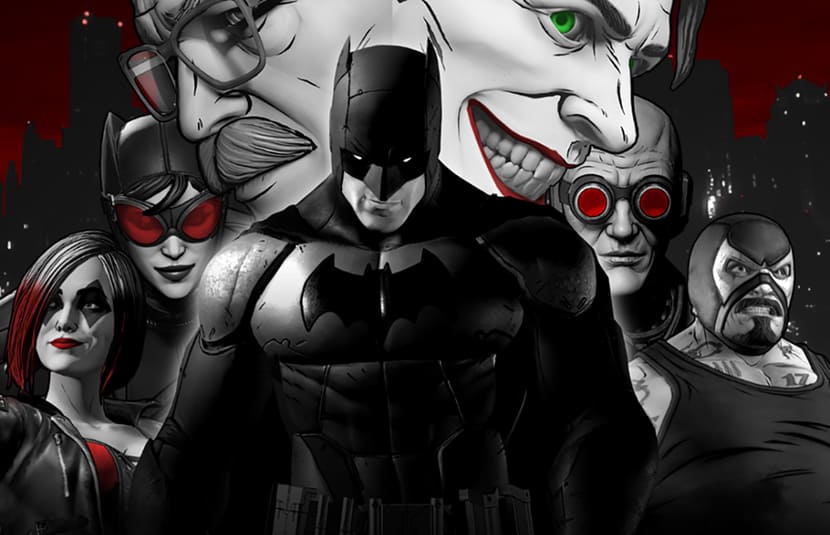 Batman is an icon with numerous video games interpretations. Nobody challenges the success of the Arkham series from WB Games, but the Telltale Batman games are just as fun. As the caped crusader following some traumatic encounters, you play as a broken Bruce Wayne. An upgrade in graphics and a noir style should make exploring this darker Batman adventure even more fulfilling.

Will We Get New Telltale Batman Games? 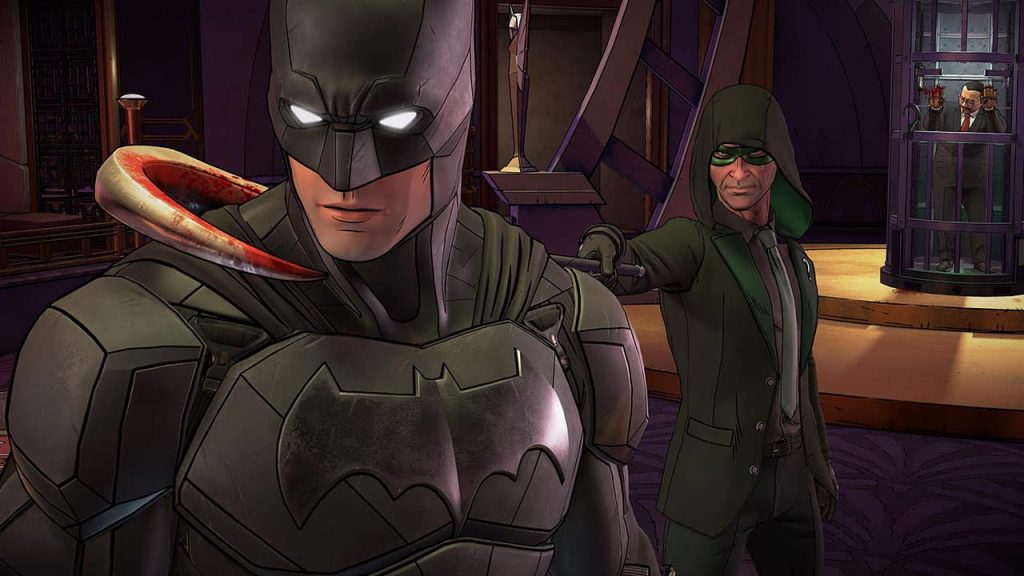 The Shadows Edition of the Telltale Batman game is a great announcement. Telltale was all but dead just a few months ago. Now, Telltale Games is relaunching their way back to the gaming world. We might still see more Telltale Batman games in the future, but the Shadows Edition to the current release stands as a hefty upgrade. In a press release, Telltale Games CEO Jamie Ottilie says “this is just the beginning in a much more expansive plan to build on our catalog of Telltale Games titles, which we hope to discuss in further detail in the coming months.”

To begin, the edition comes with a graphical upgrade. Higher resolutions, better performance, and crisper visuals should make the game refreshing for returning players and fun for newcomers. Next, the game is also getting a noir makeover with the Shadows Edition. A black and white noir style coloring will make it feel a bit more dark, just like it’s narrative. It’s a fun little touch to get people to revisit the game.

When Does the Shadows Edition Release? 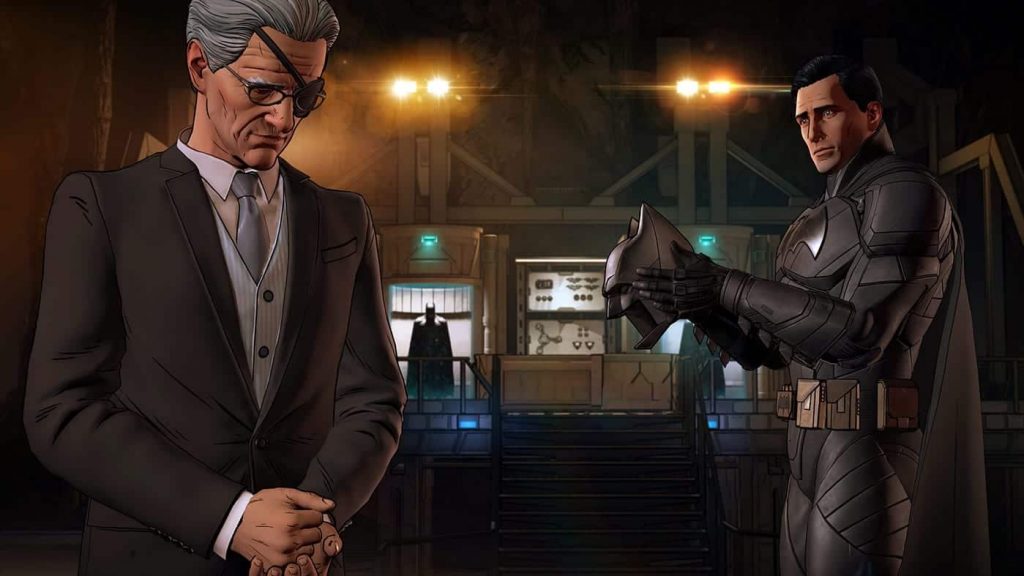 The Telltale Batman Shadows Edition—Batman: The Telltale Series will release for PlayStation 4, Xbox One, Switch, and PC via Steam and the Epic Games Store for $29.99. If you’re excited to check it out, we have even better news. The Shadows Edition is ready now for download! If you own then base game for Batman: The Telltale Series, you can upgrade your copy digitally for $4.99. That’s not a bad little price for a huge upgrade. Hopefully, the partnership between Athlon Games and Telltale leads to more titles in the future!

Are you a fan of the Telltale Batman games? Let us know if you’ll buy or upgrade to the Shadows Edition now that it has been released! Comic Years loves covering all things video games, comic books, and of course, Batman.