Sometimes, things that are practically already official become official. Insomniac Games is a developer that is nearly as exclusive to Sony as you can get without a contract. For years, the team developed hits for various iterations of the Playstation. Thanks to an acquisition announced yesterday, Sony officially carries the Spider-Man developer under their Interactive Entertainment banner.

Insomniac Games Throughout the Years 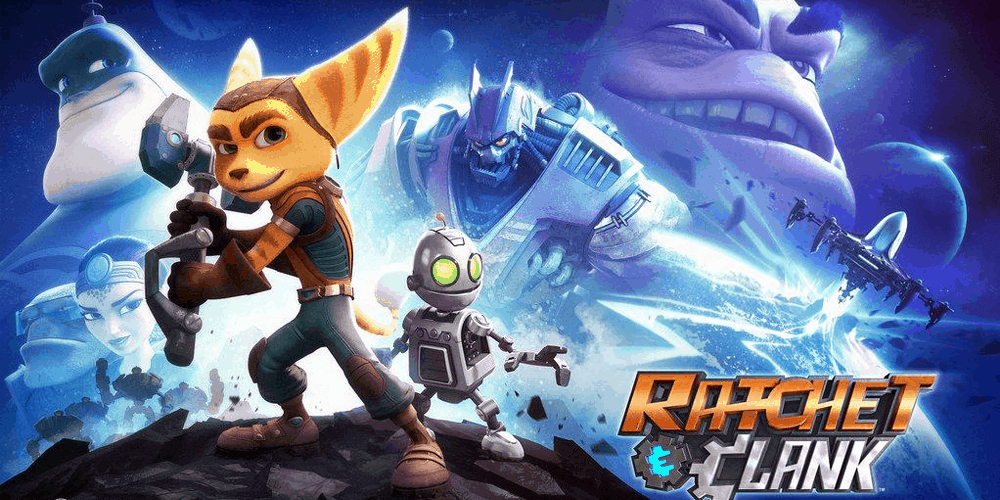 When you think back to the early days of Sony’s video game efforts, it’s hard not to think of Insomniac Games. The Spyro the Dragon series truly gave Nintendo a run for its money in terms of 3D platformers. The games released regularly on the Playstation, with a few more to come on the Playstation 2. Until the Spyro Reignited Trilogy last year, you could not play a Spyro game on anything but a Sony console.

That was true for nearly everything Insomniac Games produced. By the time the Playstation 2 rolled around, Ratchet and Clank boomed into popularity, spurring numerous games and even a motion picture. Another popular series, Resistance, became a cult hit with a large following in the Playstation 3. The series churned out 3 games for the console, as well as a PS Vita title a few years later.

Spider-Man and New Frontiers for Insomniac

Without a doubt, Spider-Man is incredibly popular. The game is the best selling Insomniac title ever. It’s also one of the best selling games on the Playstation 4. From the voice acting to the feeling of web slinging down New York, Spider-Man gets everything right . The smallest details make up some of the most memorable moments in the game, and Insomniac is already said to be working on a sequel, likely for the PS5. The game is probably one of the biggest hits for the Playstation 4, if not beaten out by God of War or Horizon: Zero Dawn.

The charm of Spider-Man is how truly remarkable it feels given the history of Spider-Man games. A lot of titles, such as the Nintendo 64 Spider-Man game, or some of the Xbox 360/Playstation 3 era Spider-Man games just didn’t feel up to the name. Insomniac knocked it out of the park, and now with the new acquisition from Sony, they’ll have more resources at their disposal than ever before. 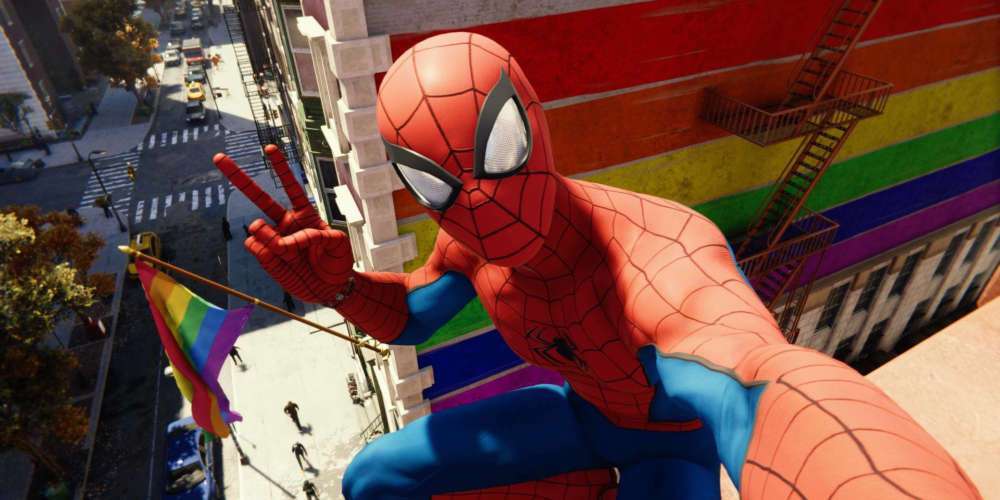 It’s funny; Sony is relatively inactive in terms of the acquisition game lately. While, as we saw from Inside Xbox, Microsoft picks up studio after studio, Sony is settled into their lineup. The last time they acquired a studio was Sucker Punch Productions, makers of the upcoming Ghosts of Tsushima game.

I’ve talked about it on Comic Years before; Sony is sort of at the top of its game and not looking to make drastic changes. Save an Xbox One game called Sunset Overdrive, Insomniac is pretty much already a Sony developer. It’s wonderful to know it is official, especially after years of their hard work turning into such memorable games. Spider-Man 2 has no official date for release, but with the new power behind them from Sony Interactive Entertainment, it’s sure to be even bigger and better than ever.