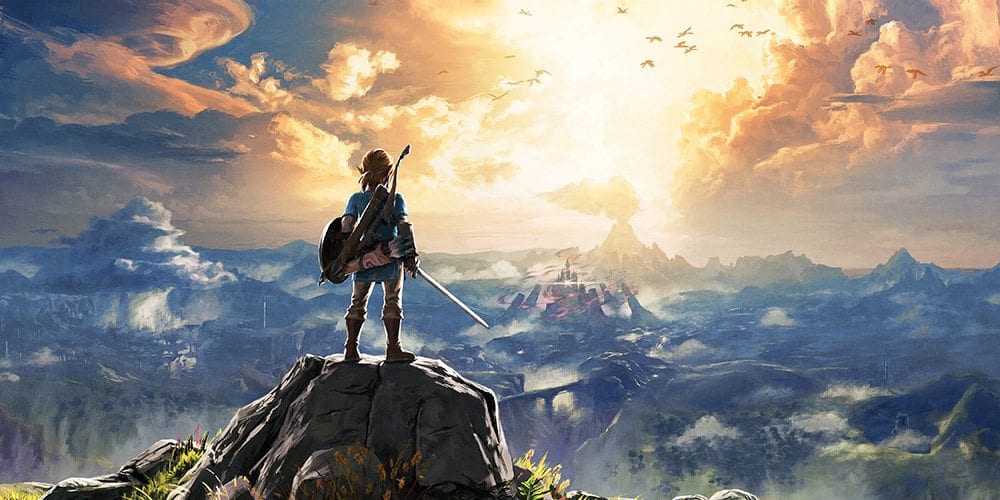 At the end of the year, we spend a lot of time reviewing the past 12 months. The future 12 months, however, are just as exciting. 2020 saw the launch of new consoles for Microsoft and Sony. Nintendo, on the other hand, didn’t launch a new piece of hardware. Well, unless you count the new Game and Watch. Overall, Nintendo played it safe this year banking on the success of Animal Crossing: New Horizons. It worked; the game sold millions of copies all around the globe. Furthermore, it defined a period of the COVID-19 pandemic where we all needed an escape. What comes next for the Nintendo Switch and huge games left lurking in the pipeline? It’s State of the Console season, and we’re talking 2021 Nintendo Switch predictions for the upcoming year. 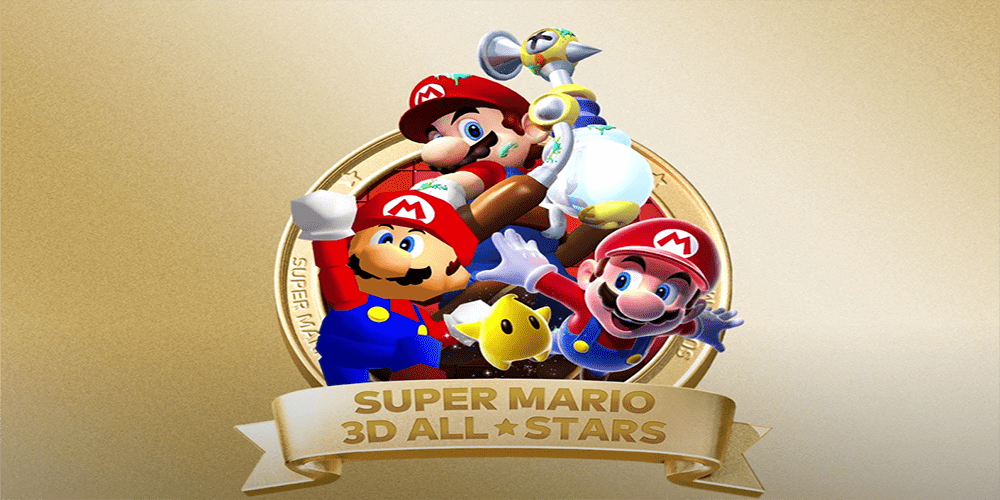 The Nintendo Switch was one of the hottest products on the electronics market this past year. People searched far and wide for a Switch when the pandemic left many of us at home. The handheld/home console hybrid is set to probably win the holiday season as well. Sure, that’s in part because the Xbox Series X and PS5 are so hard to find. But it also speaks to the return of Nintendo’s prowess in mainstream consciousness. Nobody was paying scalpers for a Wii U, let’s just put it that way.

Nintendo’s biggest icon, Mario, celebrated 35 years in 2020, capped off with the Super Mario 3D All-Stars release. The game isn’t necessarily groundbreaking, but it is fun to have old classics on the new console. Animal Crossing: New Horizons was Nintendo’s strongest game by far. The cultural phenomenon helped to grow this once underrated game series into a real moment for casual gaming. Other big releases from Nintendo made much less of a splash. Paper Mario: Oragami King was fine, and 51 Clubhouse Games, while fun, is still just a bundle of games you can play on your phone.

With a big anniversary coming for The Legend of Zelda in 2021 as well as some games we’ve waited for patiently, let’s talk 2021 Nintendo Switch predictions. 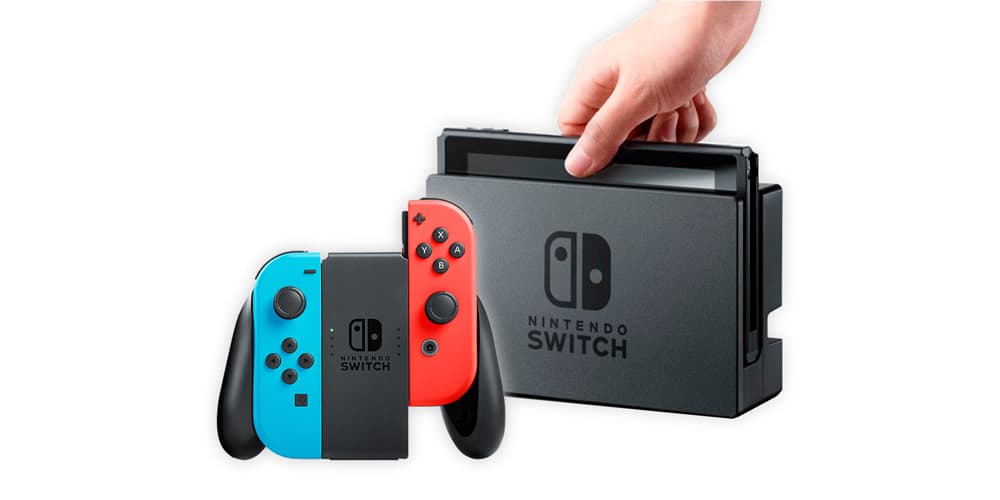 I’m making three big predictions for each major gaming company for the upcoming year. My 2021 Nintendo Switch predictions begin with a long-standing rumor about the console’s future. I believe we’ll find out information about a Super Nintendo Switch, or a Switch Pro, by the summer. My best guess is going to be E3 2021, which will likely take place in some sort of digital space. I think a more powerful Nintendo Switch console makes sense. The original hardware released in 2017 and nobody thinks Nintendo wants to completely relaunch a new console yet. Why would they? The console is clearly successful and people love the handheld option. Adding some more power and a possible 4K resolution to docked play could be huge. That said, I don’t think we get the new console in 2021. It likely launches with my second prediction.

The Switch Pro comes in handy for my second prediction, Breath of the Wild 2. We know it’s coming. If you haven’t played the original game, then you really need to. It’s a once-in-a-lifetime experience. Overall, the sequel is going to be filling some huge shoes. A great way to improve the game above its predecessor would be to use the power of a Switch Pro. I think this game and the Switch Pro will end up launching in March 2022. This gives people time to get through the pandemic (hopefully) and get more excited about the new console.

One Final Prediction for the Nintendo Switch in 2021

My last prediction is a pipe dream of sorts. With Metroid Prime 4 likely still years away, I think we get a release window this year. My best guess: fall 2022. To celebrate the game’s pending release, we’ll see the Metroid Prime Trilogy come to the Nintendo Switch. I think Nintendo recognizes that its heavy hitters are all on the table now. It’s time to offer something huge to players and this series is the perfect thing to introduce to the new, large audience Nintendo earned. GameCube era gamers aren’t the majority at this point. Many playing the Switch didn’t get their hands on the Metroid Prime games. This is the perfect time to show them that a first-person shooter from Nintendo isn’t just good. It’s one of the most inventive ways to transform a 2D Metroidvania for players.

Is it likely? Not necessarily. We know we’ve waited for years to see something more come of this series. I think Nintendo’s lighter 2020 lineup wasn’t on accident. Heavy hitters are waiting in the rafters. This is one that I think they know they can’t mess up. It’s not time to release it yet, but it is time to talk about it and get people excited again.

A Big Year Ahead for Nintendo 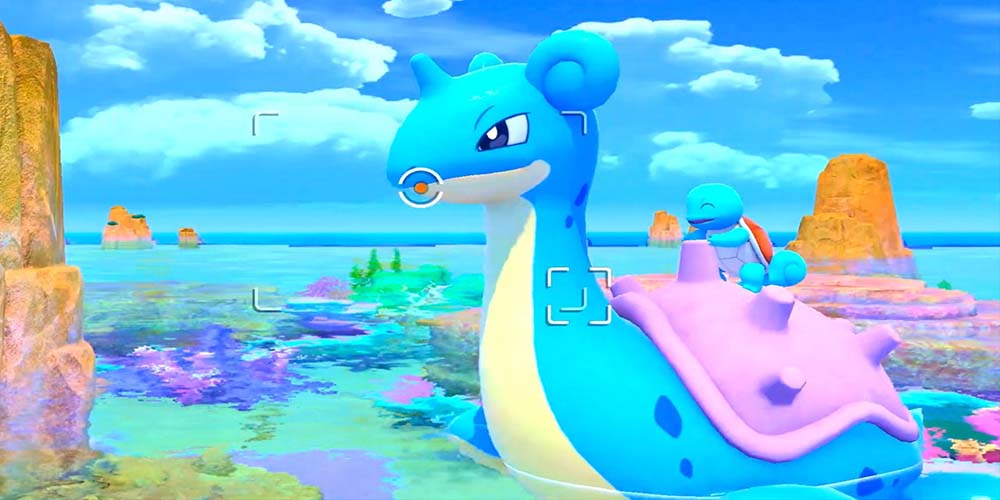 We know things like the new Pokemonremakes and anniversary and other big game releases bode well for Nintendo. Mix in a few of those surprises I’m anticipating, and the company could have back-to-back years of major success. While the PS5 and Xbox Series X pack more power, Nintendo is doing what it does best. The company is publishing and developing games that connect with people. You can’t play Horizon: Zero Dawn on the Switch, but you can platform, adventure, and explore worlds that help you escape everyday life. Furthermore, you can do all of that on the go. It’s a huge perk that I know we’re used to now but doesn’t get enough props.

If you have a prediction or a grade for the state of the console report above, then let us know in the comments! Thanks for reading Comic Years for all things gaming, comics, and pop culture.