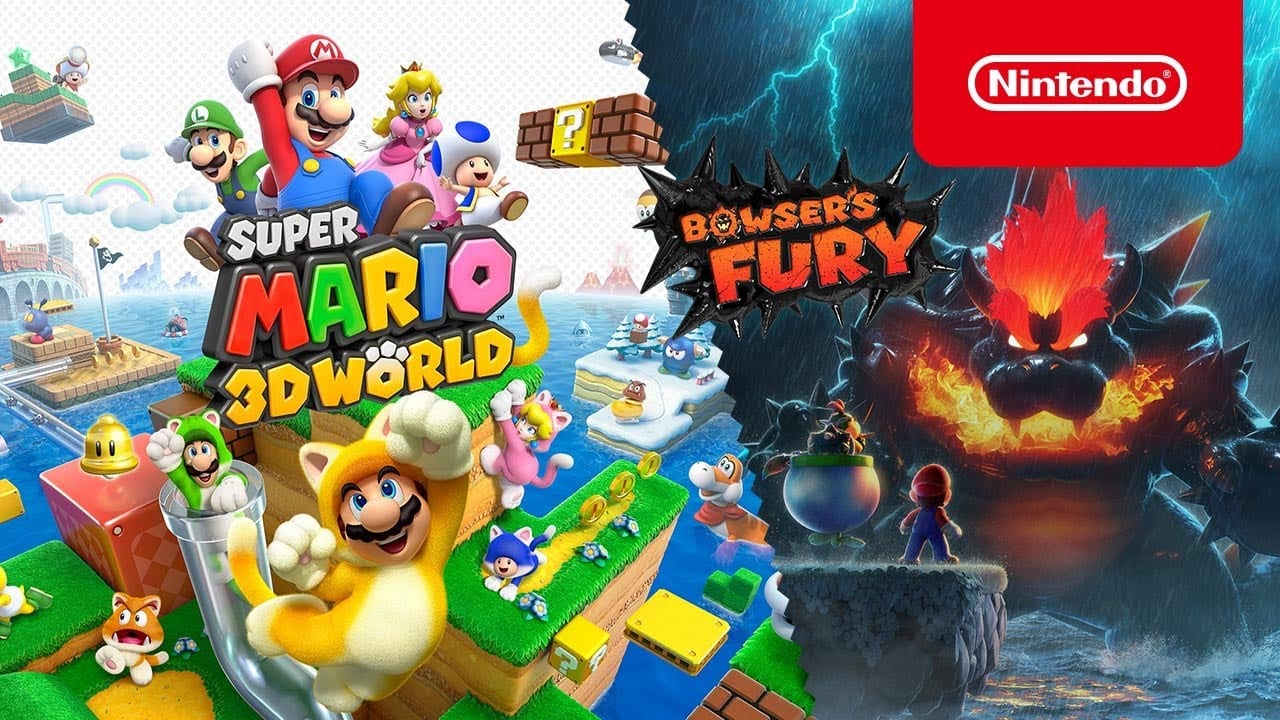 Last September, I wrote a Super Mario 3D World retro review after the announcement of the Switch port. In my review, I made some bold claims about where the game sits in the history of Super Mario titles. After finally getting around to playing the new Switch version, I’m feeling even more emboldened to praise the game. The bulk of this new release is the original Wii U game. In short, the difference-maker here is Bowser’s Fury: a new game mode that bridges together some of the greatest elements of modern Mario games. If you’re a fan of Mario titles, then there’s a good chance you already picked this game up. If you’re someone who only plays the top-tier entries in the series, then you might be on the fence. Here’s my Super Mario 3D World + Bowser’s Fury review to help you decide if this new version is worth playing. 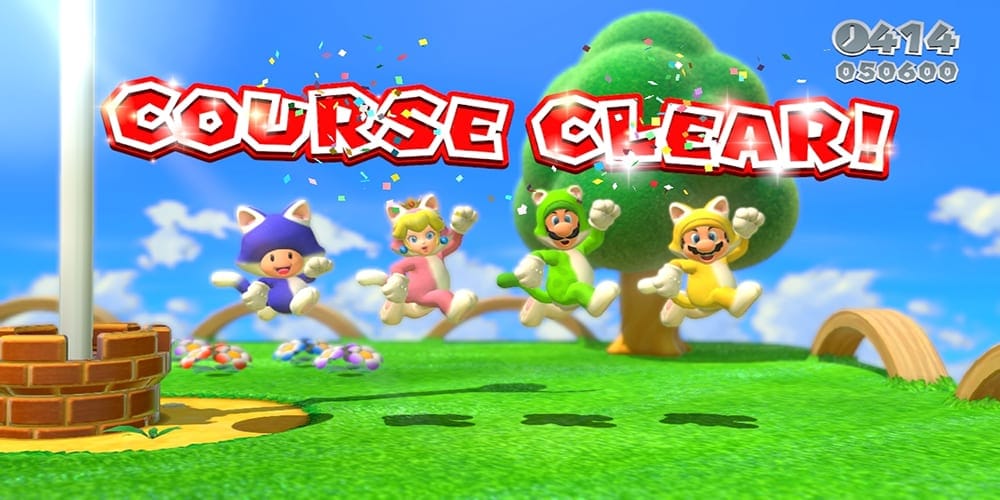 The joys of Super Mario Odyssey lie in the open-world elements of the game. That concept was tested out on Super Mario 3D Land for the Nintendo 3DS. Released shortly before 3D World for the Wii U, both games posited a new experience for Mario and the gang. The 2D sidescrolling we know and love needed a refresh after New Super Mario Bros. modernized the presentation but didn’t reinvent the wheel. Therefore, to test out some new concepts, the linear 2D levels got a 3D makeover with more space for players to explore. There’s still a specific endpoint, and levels still exist rather than open worlds, but this is a new way to play Mario.

In the Switch port of the game, we get the same basic experience offered on the Wii U. The difference worth checking out if you already played the game is Bowser’s Fury. In an open-world environment, you can essentially play “levels” of Mario within one wide-open space. It’s a bit different from Odyssey in that every individual objective area feels like its own idea rather than part of the world’s theme. It’s also different from 3D World because you’re not visiting an overworld to choose your next level. If you want to play another part of Bowser’s Odyssey, then you can simply head to that part of the map.

I don’t think the open-world level approach is going to replace the 3D Mario titles like Odyssey, but it could offer a more comprehensive approach to the level-based games for players today. It’s sort of like Odyssey-lite, but with the move-sets of 3D World Mario. It makes for an interesting 4-5 hour experience and leaves even more possibilities open for the future of Mario. 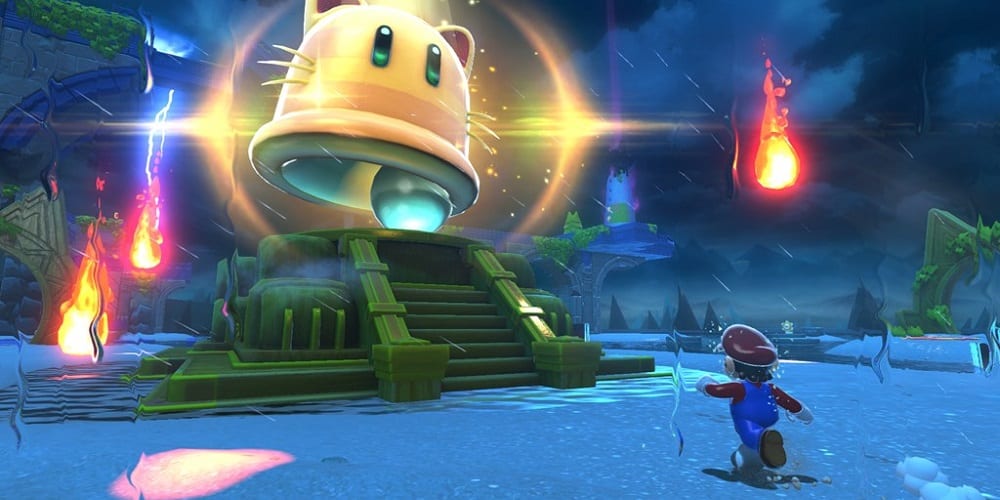 I review games on a scale of 1-10; Super Mario 3D World + Bowser’s Fury is an 8. My two biggest complaints about Bowser’s Fury in particular are minor at best. Firstly, the open-world presentation of the game leaves me wishing we had more control over Mario’s movements. In short, I’d love to see this presentation offered with Mario’s move-sets from Odyssey. That approach to controlling Mario feels like we truly have total control over the character, as opposed to 3D World’s move-set that gets the job done but keeps you within the predetermined range of actions you’ll need to complete each level.

Secondly, Bowser erupts every few minutes of Bowser’s Fury to dismantle Lake Lapcat. The first few times, you feel like you’re in a monster movie and all hell is breaking loose. Then, you see it the fourth or fifth time and think “this is a bit much.” The distraction of Bowser throwing his fit left me a bit disjointed from the expert design of the map. It looks great, but the repetitive nature of it becomes more of a headache than an exciting element of challenge.

If Nintendo moves their non-3D games like Odyssey to the Bowser’s Fury design, then I’d be happy to see 2D Mario get a break. Let’s explore a full-fledged experience like this before we return to the New Super Mario Bros. design. The possibilities could be endless if this experience grows into an entire sub-series for Super Mario. In writing the Bowser’s Fury review elements for this piece, I was left wishing there was more to do in this exciting new landscape.