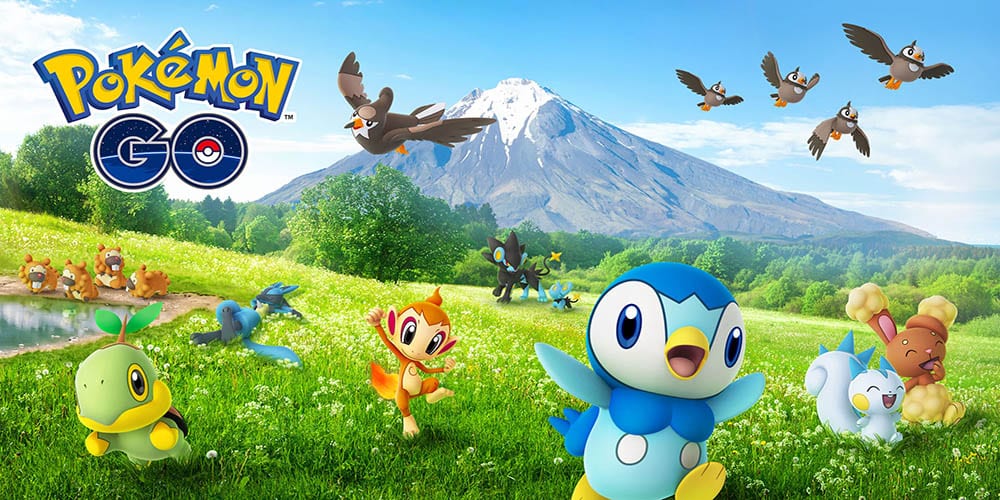 A lot of people love Pokemon. That sounds like an empty, shallow statement, but when I say a lot, I mean a lot. Millions of people play these beloved games on consoles, tabletops, and mobile devices. If you own a Nintendo console, then you’re likely picking up a Pokemon game at some point. For example, 30% of North American Switch owners purchased Pokemon Sword and Shield. The aforementioned games caused quite a stir in the Pokemon community. For its 25th anniversary, GameFreak and The Pokemon Company, the teams behind the series, are hoping to play things a little bit safer. According to a somewhat reliable leaker, that might mean new Pokemon remakes coming in 2021. Here’s what we know about the rumors surrounding a possible return to the Sinnoh region.

New Pokemon Remakes Incoming? Celebrating 25 Years of Catching Them All

We already know we’re getting a new Pokemon Snap in 2021, but more might be coming too. It is the Pokemon 25th anniversary after all! I imagine a lot is planned as of now to celebrate the big birthday for the game series. A well-known leaker named Kelios thinks they might have an inside scoop on things. The internet figure is well-known to leak info about Nintendo Directs and other announcements. For that reason, I’d argue it’s fairly likely some element of the rumors they are reporting are true. If you don’t want to know the leaks, then I’d recommend hopping over to another Pokemon article we have at this point! 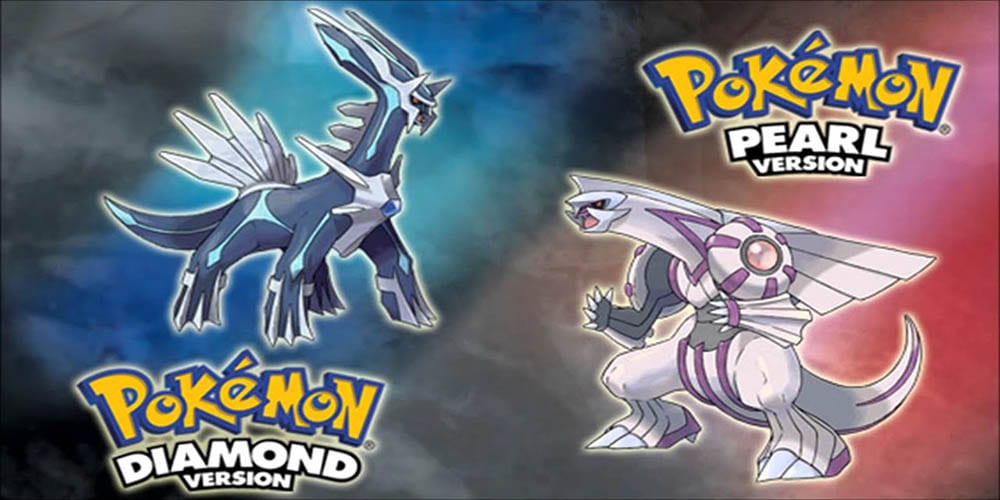 The biggest bit of info Kelios is dropping: new Pokemon Diamond and Pearl remakes in 2021. The games originally released on the Nintendo DS 14 years ago. The generation is one of my favorites and has a ton of great Pokemon attached to its lineup. Kelios is also stating that Detective Pikachu 2 will arrive on the Nintendo Switch this year as well. The game-turned-film was a big hit on both fronts. I loved the game, but many skipped it as it released in the twilight of the Nintendo DS’s years.

How sound are these rumors? We won’t know until the actual announcements start coming out. We’ll also celebrate 35 years of The Legend of Zelda in 2021 so it’s going to be a fun one. Hopefully, these games and a more promising year can help us put 2020 in the rear view mirror. Thanks for reading Comic Years for all things gaming, comics, and pop culture.