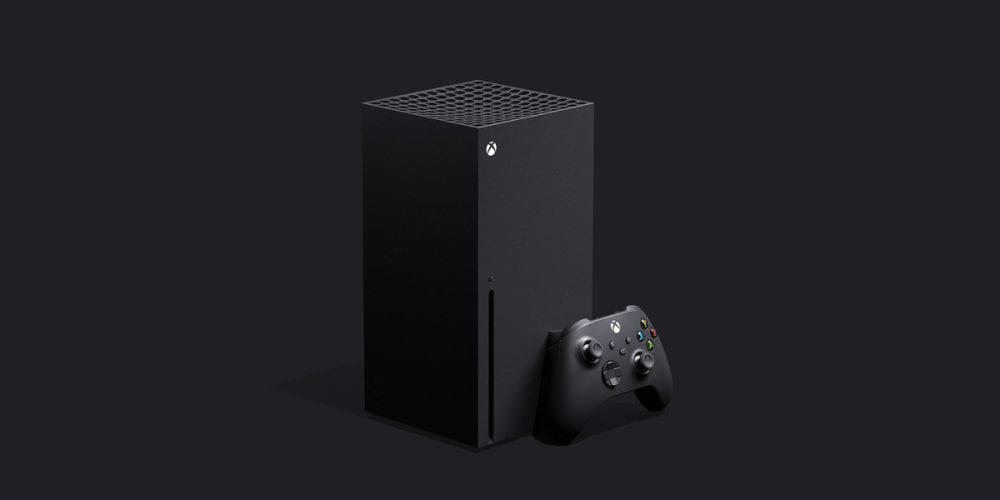 A lot of people hoped to find a PS5 or Xbox Series X/S at launch or this weekend. Black Friday is always a great time to find a good deal. Overall, most gamers aren’t even looking for discounts this year. They really just want a new console. The only problem is that there’s not enough to meet demand. Stores like GameStop and Best Buy had limited amounts in-store and curbside pickup delayed quantity updates. In short, the ongoing difficulty to track next-gen console availability continues. If anything, it’s going to get worse before it gets better. Here’s the latest on your chances of finding a next-gen console for the holidays.

Why is Next-Gen Console Availability So Low? 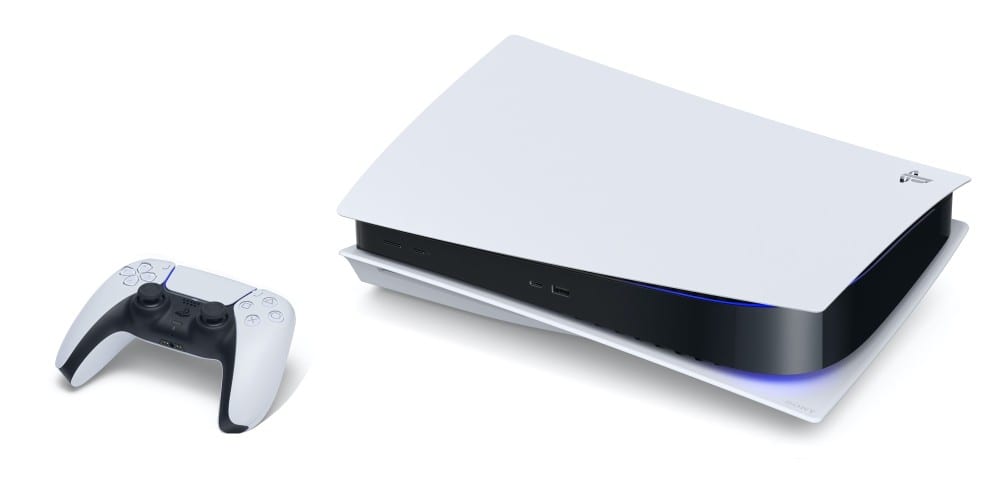 If you try to find a new console this weekend, then you’ll likely be disappointed. If anything, then your best bet is going to continue to watch online restocks. Next-gen consoles and their limited quantities are an issue that existed the minute the consoles released. COVID-19 isn’t helping, but these launches are always hard to stock. People love new technology. Plus, it’s a year where we’re seeing more people buy gaming consoles than usual. Stay-at-home orders and quarantining continue to keep people inside. Games bring people together in a unique way, and they’re helping a lot of us stay sane.

Even with shortages, Black Friday shoppers waited and sprinted to stores yesterday. Many stores like your average GameStop only had 2 of each console in stock. Some had more, some kept to the company minimum the retailer tried to ensure. Really, the chances were slim and they only got slimmer as the day went on. Some online restocks are expected to happen at the following stores if you want to watch things from your phone or computer. Those expected to restock include Best Buy, Wal-Mart, and Target.

If you have any luck finding a console, then let us know in the comments! It’s going to be tough to track these consoles down for awhile. Hopefully, we’ll see a major restock around the turn of the year. For now, best of luck on your hunt! Thanks for reading Comic Years for all things gaming, comics, and pop culture.