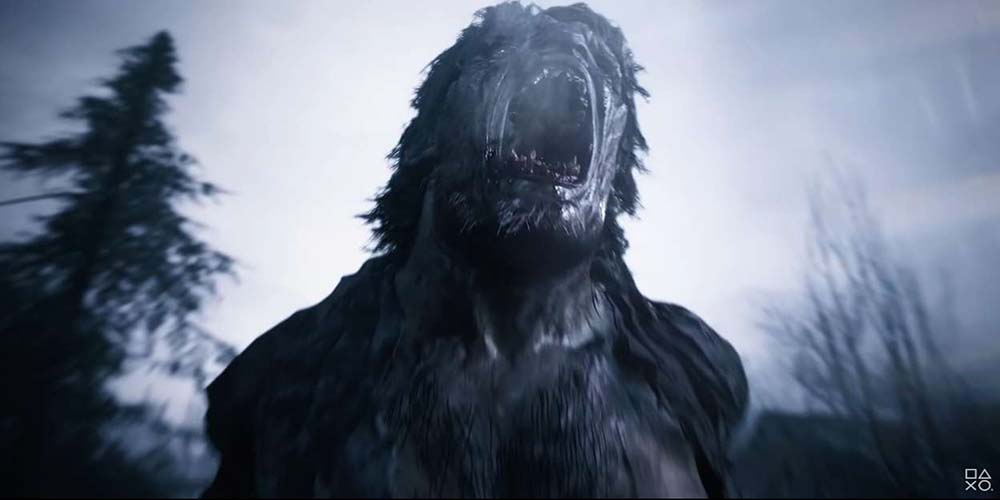 It’s great to see so many people excited about Resident Evil VIII. The game, subtitled Village in the creative use of the roman numerals, is going to take the series a few major leaps forward. It’s been three years since the last new RE game but the series is getting more love than ever. A remake of Resident Evil 2 nearly took Game of the Year awards at major publications in 2019. While revisiting classics is working well, the past is the past. A new future has to be carved out to keep the series from entering nostalgia hell. You know, that place where the old games were great and you play the new ones hoping they recapture the spirit? Luckily, Resident VIII details include making a few major changes to keep things lively. 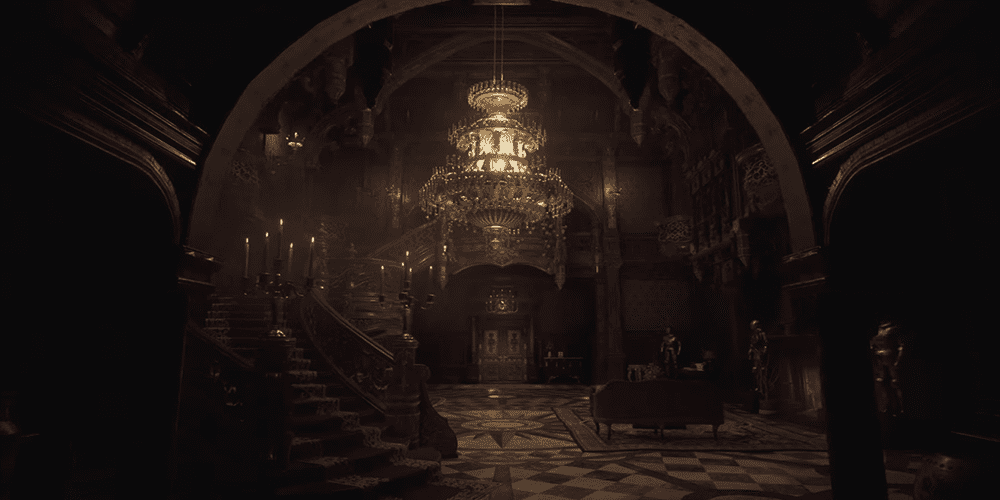 We got our first look at Resident Evil VIII at the Sony PS5 gaming event (click here for the rundown on what happened there) last week. A few major things stood out from the trailer. First thing’s first, Chris Redfield, a series character since the first game, is back and likely a bad guy. Ethan’s life is about to change forever following the death of his wife, Mia, and it seems that Chris is to blame. Not to mention, the game appears to be diving deeper into true horror and away from zombies. The trailer sets up the game as a brand new adventure despite occurring in the iconic series. In a way, you don’t know it’s a Resident Evil game until the logo appears towards the end. That’s not on accident: this will be a new beginning for the series.

There are still going to be zombies. That’s an iconic part of the games. Still, something that stands out in the trailer is the presence of a werewolf creature. If the series dives deeper into iconic monsters, then it could easily find new life. Zombies aren’t the massive cultural artifact they were 10 years ago. A lot of popular media is moving away from zombies. It’s not that they’re not still cool, it’s just hard to do new things with the undead.

Is the Series Past Its Prime? 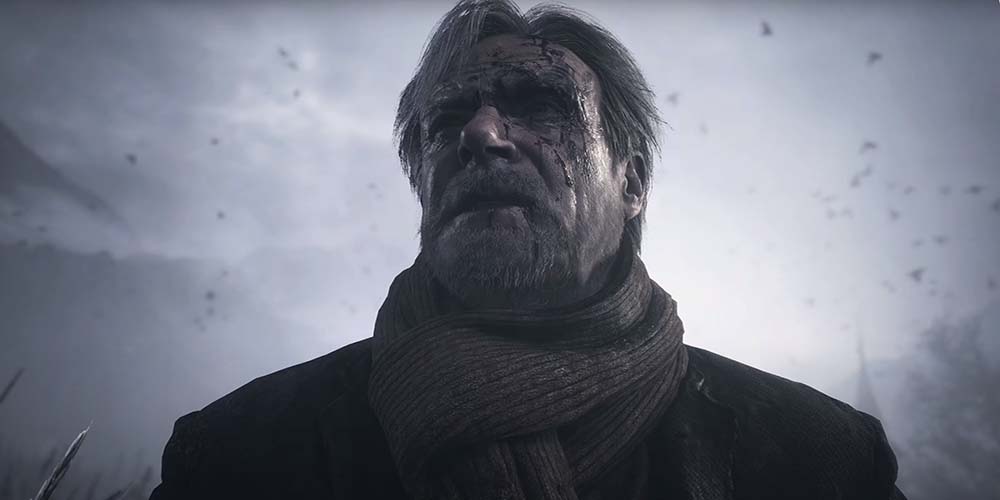 If you ask some people, then they’ll say Resident Evil is better than ever. In my eyes, I’m not so sure. I’ll say that VII: Biohazard left me feeling underwhelmed. That said, the Resident Evil VIII details make me think Capcom knows it’s time to mix things up. The game looks and feels different for a good reason. The things that made the series famous are good, but a long-running series needs to be great to stay relevant. With a new console and reimagined world, Resident Evil VIII could easily be a top title in the early years of the PS5.

Overall, what’s your take on the Resident Evil VIII details we have so far? Let us know in the comments! Thanks for reading Comic Years for all things gaming, comics, and pop culture.