PlayStation Working On 'Spartacus' - Their Version Of Game Pass

PlayStation Working On ‘Spartacus’ – Their Version Of Game Pass 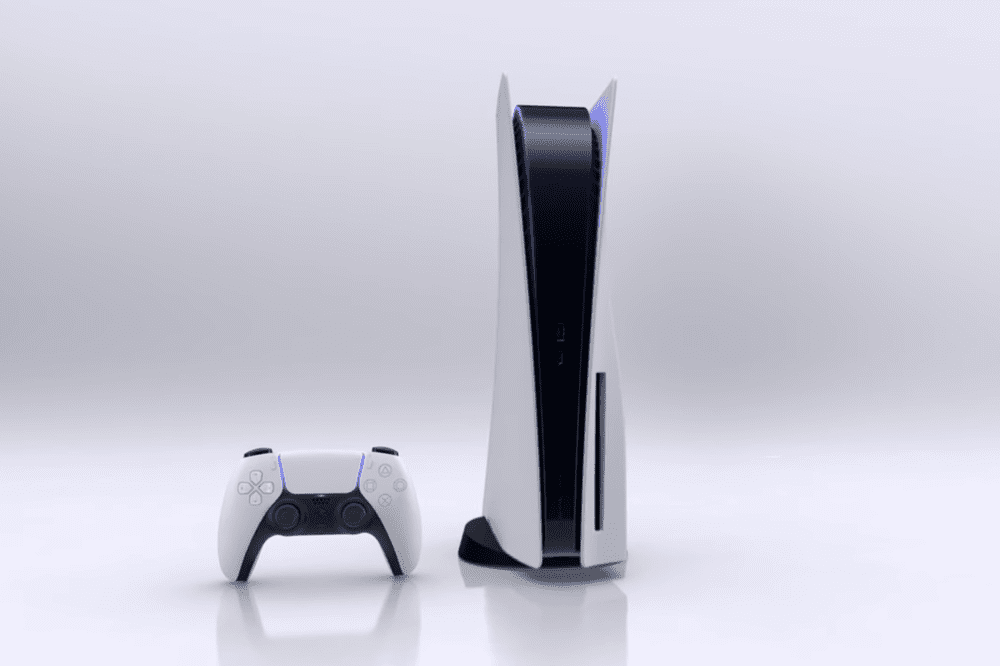 A new project codenamed ‘Spartacus’ will reportedly be PlayStation creating its own version of Xbox’s popular Game Pass platform. A blend of its current PlayStation+ and PS Now services will also introduce things like retro and modern games for free with a subscription. While Game Pass isn’t necessarily a reason to skip the PlayStation 5, nor is it proving to be a deterrent to the Sony console’s sales, it is a force within the industry. At more than 18 million subscribers, the program certainly works for Microsoft. With its own version of the program, Spartacus could skyrocket Sony’s content offerings in terms of game access and prop it up for continued revenue via monthly subscriptions. Here’s what we know so far. 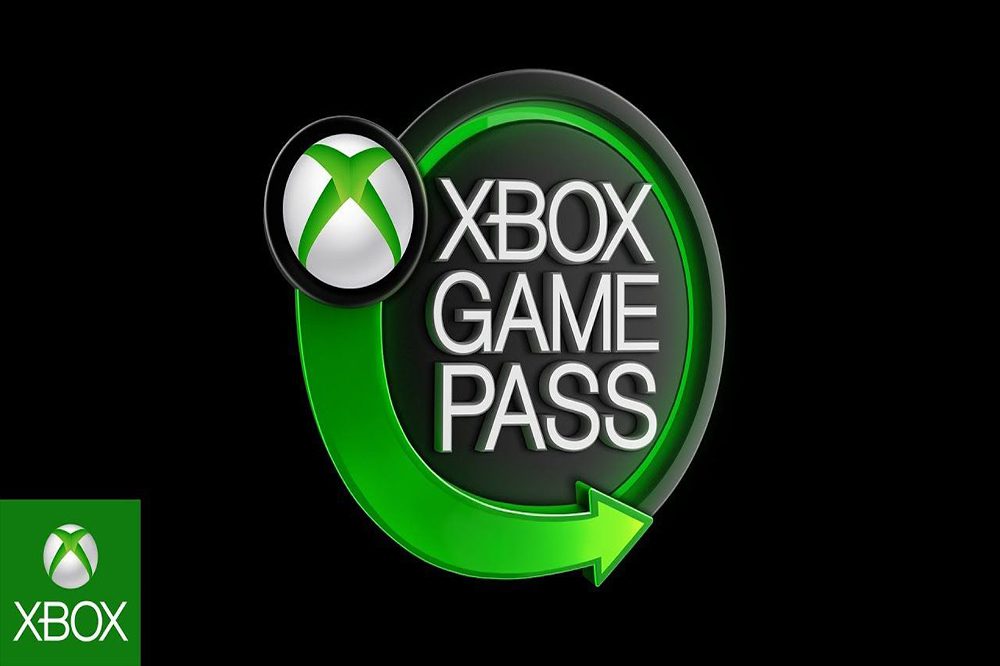 Bloomberg reported late last week that Sony is setting up its own version of Game Pass in a project codenamed Spartacus. First of all, I love the name and hope it sticks. PlayStation Spartacus is pretty badass. Anyway, the Bloomberg report comes directly from people familiar with Sony’s plans and actual documents. That means this isn’t a rumor; this is happening.

The report details that a subscription service fee would be charged to players for “access to a catalog of modern and classic games.” It’s likely that the service will come to PS4 and PS5, as the latter is still wildly difficult to find in stores. This service, of course, would be a direct answer to Xbox Game Pass, the popular subscription program offered by Microsoft. The Sony service would meld together PlayStation Plus and PlayStation Now, two subscription-based plans currently offered by the company.

While Sony clearly wants a piece of the Game Pass popularity, it hardly needs help selling consoles. This, in turn, would be another reason to enter the already first-place Sony ecosystem. Nintendo recently released its own retro library of games in the Nintendo Switch Online Expansion Pass. The expansion brings Sega Genesis and Nintendo 64 content to the online subscription, which already included NES and SNES titles. That program doesn’t offer Switch titles, but the Bloomberg article suggests that Spartacus would offer PlayStation 4 and eventually PlayStation 5 games. Those newer titles would be on top of a “a library of classic PS1, PS2, PS3 and PSP games.” 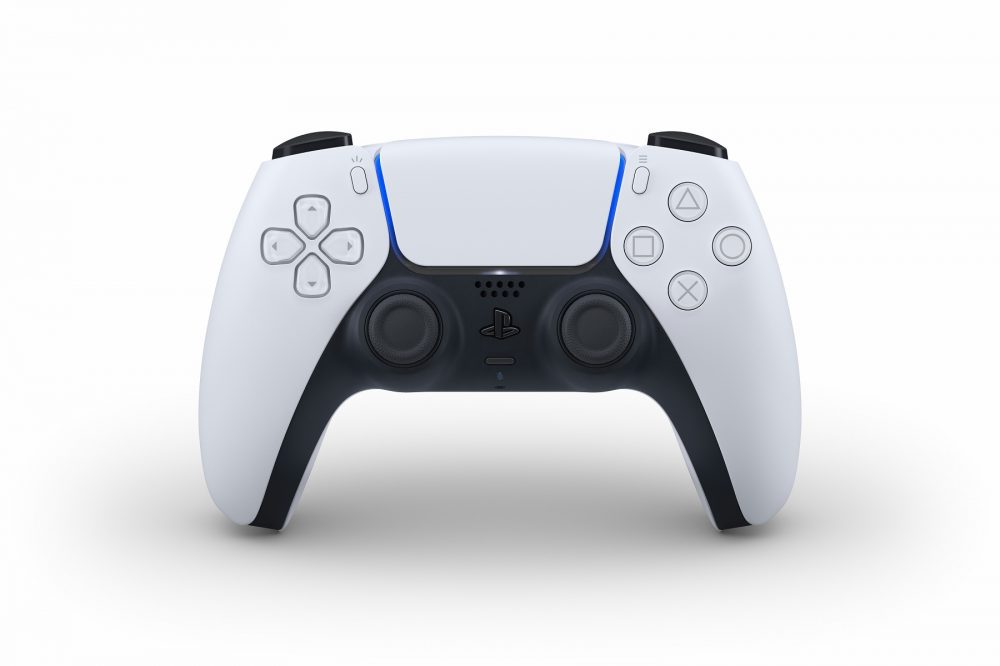 The Bloomberg report states that this service will roll out some time in the Spring of 2022. Until then, it’ll be interesting if we get further information that players will want to hear about. Firstly, a few announcements regarding which games will be on the service would be wonderful. While retro games are certainly a draw, modern titles make Xbox Game Pass the powerhouse that it is. While I can’t imagine Sony will do the “Day One” release approach Xbox does with their first-party titles like Forza Horizon 5, it will be interesting to see how they approach more recent releases.

If you’re excited about the new PlayStation Spartacus Game Pass style program from Sony, then let us know in the comments. This could be a huge draw for the already popular console. Thanks for reading Comic Years for all things gaming, comics, and pop culture.