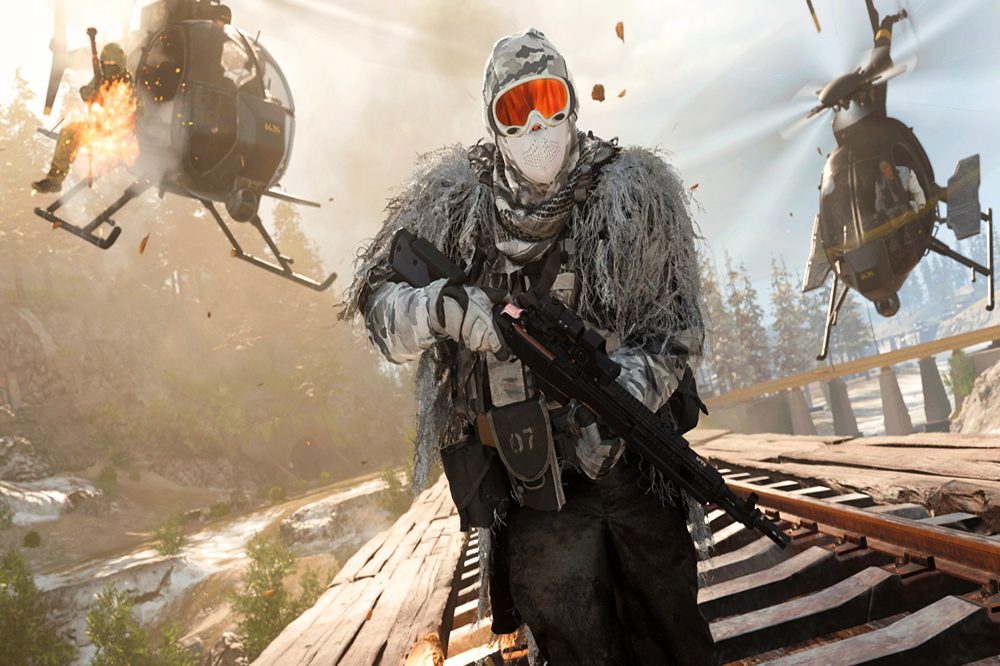 A Call of Duty Warzone developer walkout is underway at Raven Software, the studio responsible for the franchise’s battle royale mode. The planned strike comes from Quality Assurance testers and other employees walking out in solidarity. Last Friday, surprise layoffs within the QA department of Raven began. This occured after weeks of overtime to prepare for a major update to the game. In a couple days, the new Call of Duty Vanguard experience in Warzone launches. Titled Call of Duty Warzone Pacific, the update will be the biggest update to the game in months. For now, Activision will have to handle post-launch bugs, testing, and other issues. These quality testing responsibilities are crucial, but no longer possible given the department responsible for these tasks is walking out. Here’s what you should know about what’s happening with the walkout and latest crisis for Activision Blizzard. 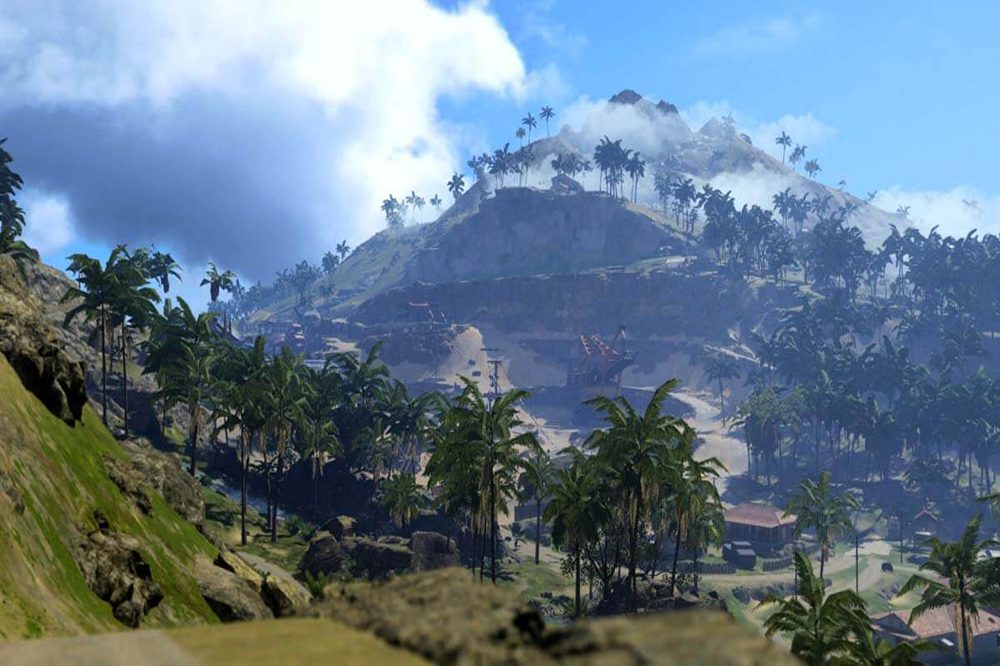 “The Raven QA team and other members of Raven’s staff will be walking out with a singular demand,” Raven Software workers said in a statement sent to press. “Every member of the QA team, including those terminated on Friday, must be offered full time positions.” The workers added that they’re demonstrating “with the continued success of the studio at the forefront of their mind.”

QA testers at Activision include both full-time and contract workers. 12 of the latter received word of their termination effective in January 2022. This date likely reflects that Raven and Activision expect them to work out kinks for the big Warzone update ahead of their scheduled termination. Contract QA employees who aren’t let go will be given promotions in January, including $1.50 raise and more benefits and bonuses, according to a Washington Post article on the matter.

Per a recent earnings call in November, Activision Blizzard made $2 billion in the past fiscal quarter. That’s just about what Warzone earned the company alone in 2020.  The layoffs appear to be a restructuring matter rather than a lack of revenue coming in for the game.  This is the latest scandal to emerge via decisions made at the top of Activision Blizzard. The Activision CEO Bobby Kotick scandal is ongoing, as is a federal investigation into Activision Blizzard regarding a workplace culture that perpetuated a “frat boy” environment where harassment and assault allegedly took place.

We’ll continue to monitor this story and other ongoing issues at Activision Blizzard. Thanks for reading Comic Years for all things gaming, comics, and pop culture.