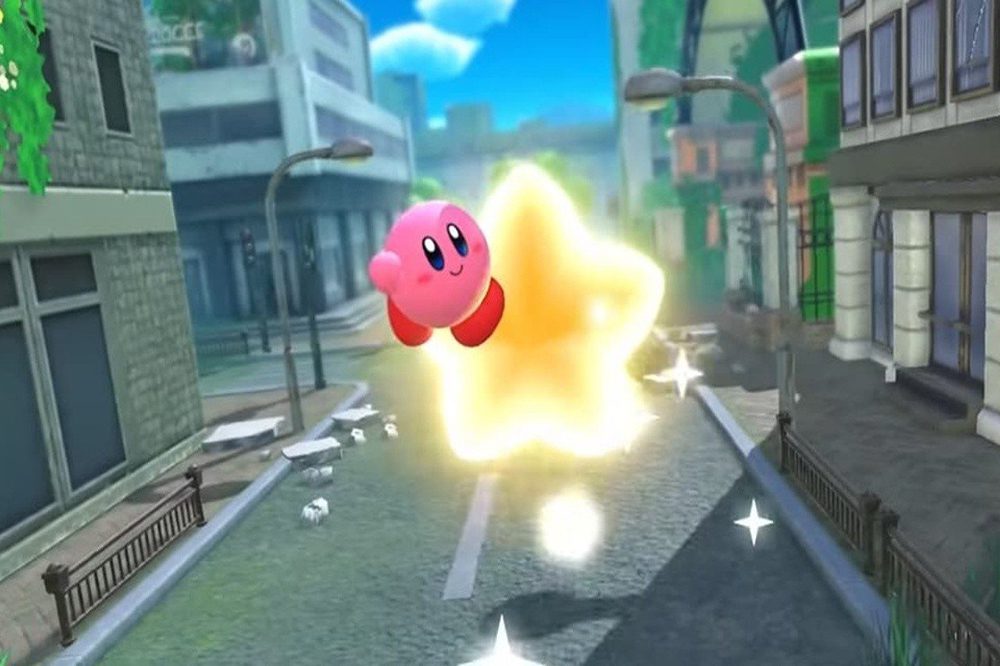 There’s so much to love about Kirby. The character sort of sits in the fringes of Nintendo IP. That said, a pretty front-facing role in the marketing for Super Smash Bros. Ultimate helped many discover the lovable pink hero. Overall, Kirby games tend to come with a few stereotypes. Firstly, they tend to be fairly easy platformers. That said, many believe them to be more for children. In reality, it’s just a series that relies on cuteness and enjoyment more than challenge. Is that so wrong? I don’t think so. No one can argue, however, that the series could use a fresh take. That’s the plan according to the new trailer that revealed the Kirby and the Forgotten Land release date for Nintendo Switch. Here’s when you can expect the game to arrive.

What is the Release Date for Kirby and the Forgotten Land? 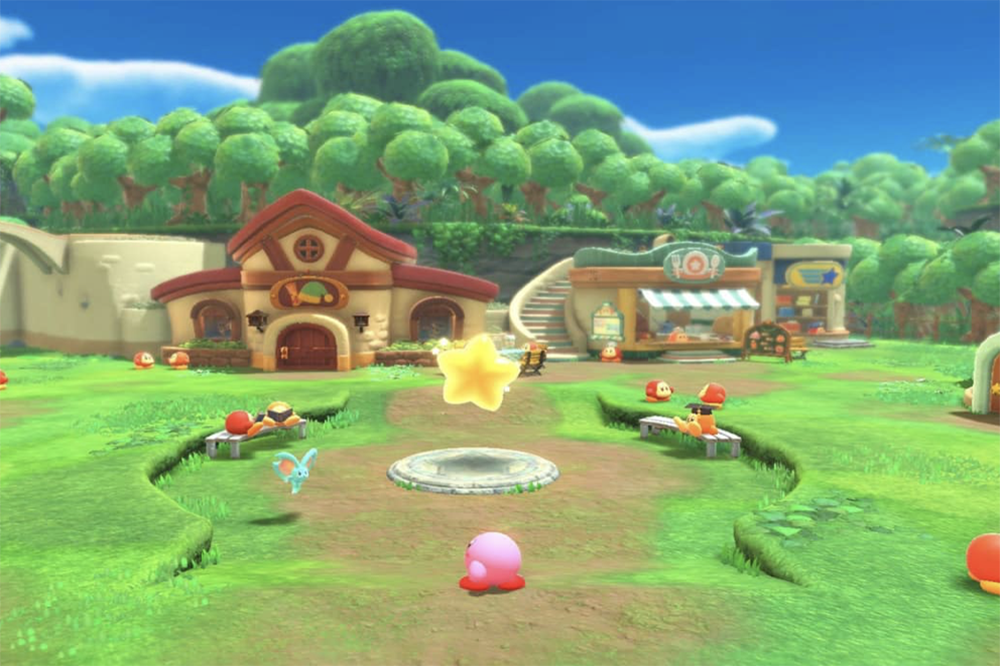 Kirby and the Forgotten Land is on the way soon with a release date trailer announcing an arrival of March 25 on the Nintendo Switch. The game is introducing Kirby into a 3D world akin to Super Mario 3D World + Bowser’s Fury, a 2021 Switch release. Overall, the format is fairly straightforward. Kirby is going to be setting out to rescue Waddle Dees from the Beast Pack, a formidable foe. While rescuing the captured characters, Kirby finds a world that is essentially abandoned and left behind. The settings include a vast array of interesting spaces to explore.

The game also introduces Waddle Dee Town, a central hub for Kirby. Here, you can choose to play co-op with a friend. You’ll also be able to play mini games at the town’s café, go fishing, and do other small fun things. As you rescue more Waddle Dees, the town fills up. That means you’ll gain access to different shops as you progress through the game. There’s a fun incentive to revisit levels as well. You can check other players’ high scores via the internet and look to gain the top spot on your favorite worlds.

Overall, the release of Kirby and the Forgotten Land is a welcome addition to the 2022 game releases. I’m shocked to see it releasing so soon. We had no idea this would be coming in March until the release date trailer revealed a Spring arrival. Fans of Kirby could definitely be pre-ordering the game already. The rest of Nintendo Switch owners might find this game changes their opinion on Kirby titles.

The Future of the Franchise is Bright 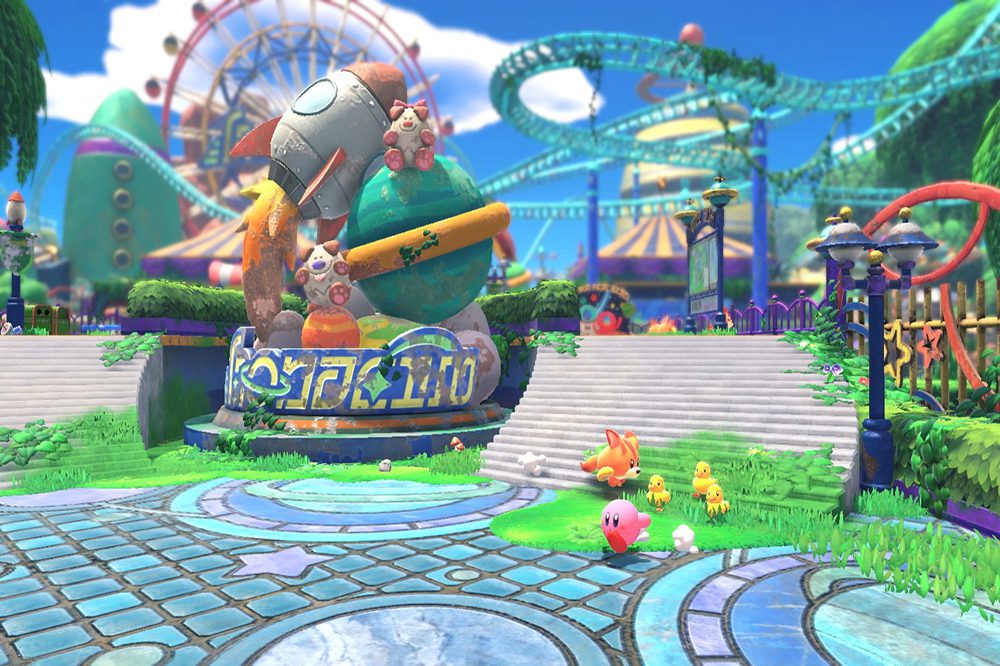 With a 3D World format for Kirby, this release could transform the franchise. He’s clearly adorable and lovable. The real test is going to be how the character progresses in this new 3D environment. Overall, I see this style of gameplay being a huge help to our pink pal. Too many people overlook Kirby games before playing them. If you play one and think it’s too boring, then that’s okay. I just think the format of past games really leaves a lot of people assuming this series isn’t for them.

A major release in a new presentation style could be just what Kirby games need. If this works out well, then we could see more coming every few years. After how successful Bowser’s Fury was this past year, I think the 3D semi-open world format might be a gold mine for Nintendo IP. We’ll have to see in March whether this promising trailer turns into a great game or not.

To pre-order the title, check out the official website for Kirby and the Forgotten Land. If you’re excited about the game, then let us know in the comments! Thanks for reading Comic Years for all things gaming, comics, and pop culture.