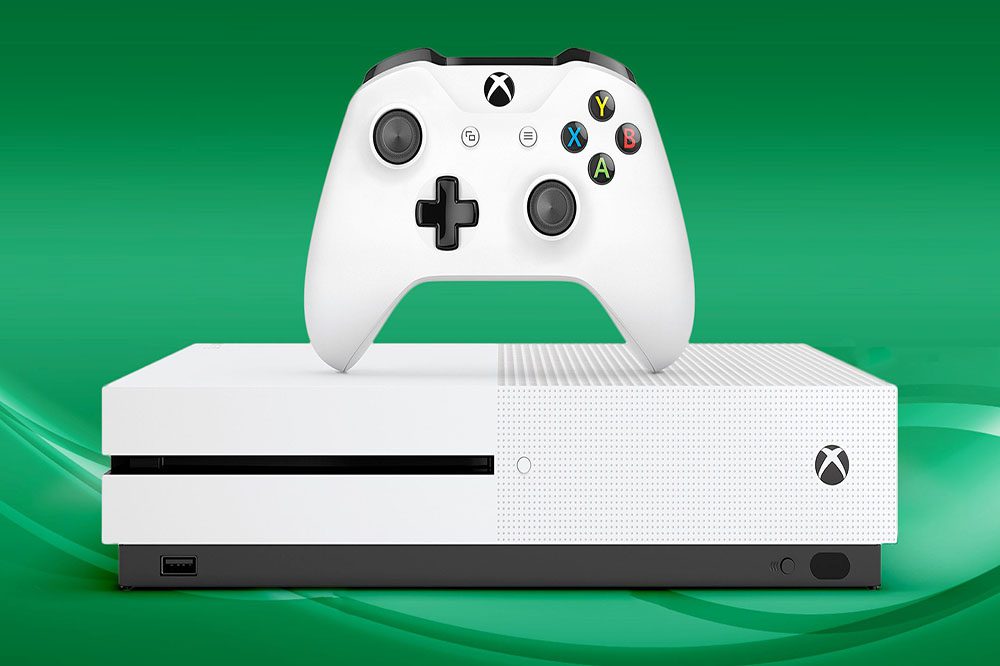 If you’re hunting down an Xbox Series X or S, then you’re probably getting a bit tired of it all. the Series S is increasingly easy to find, many want the X a bit more. That’s because the console is the flagship hardware of the newest gaming generation from Microsoft. Of course, when you can’t find what you’re looking for, sometimes you feel like getting the next best thing. For gamers, that would be the Xbox One, the last generation’s console. Those too might become harder to find, however. Per Microsoft, Xbox One production ended in 2020 in hopes that moving from the One X and S could shift focus to Xbox Series X|S stock. Let’s talk about why this decision matters to the future of Xbox and how Sony is handling their generation shift. 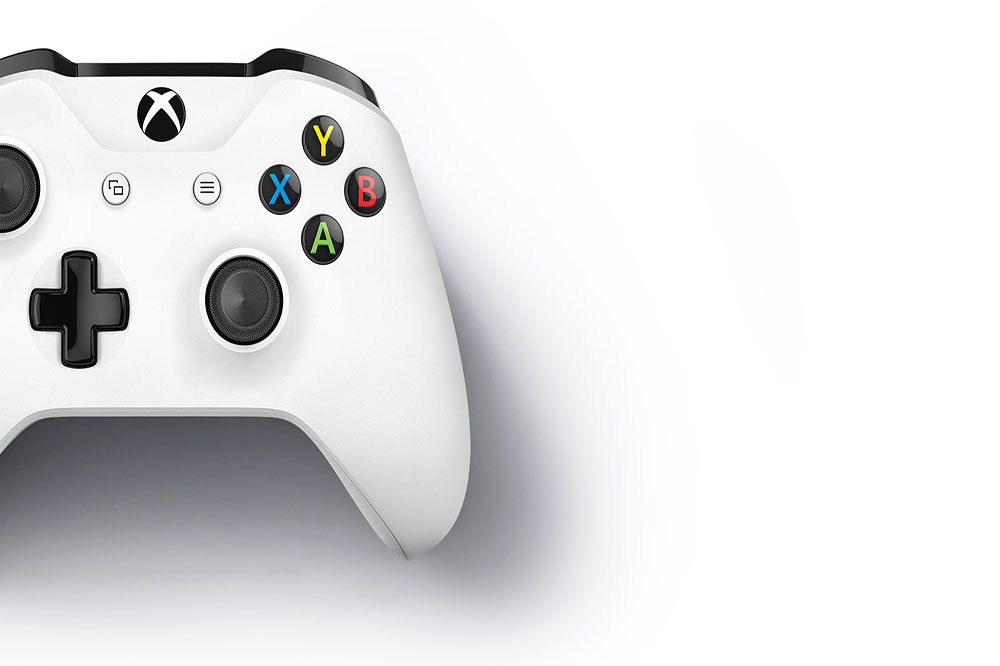 In a statement to The Verge, Microsoft explained that Xbox One production ended in 2020 completely, following the end of One X production in a move to help bolster Xbox Series X|S stock. The statement comes from Cindy Walker, senior director of Xbox console product marketing. All in all, the decision makes sense. If the move is to focus on X|S stock, then it’s time to say goodbye to old consoles. That said, it’s not all that easy yet to find an Xbox Series X. The Xbox Series S reveal in 2020 did not hide the console’s weaker specs in comparison to the Series X. Tough times finding the latter, however, could lead gamers to settle for the former.

Over at Sony, the PlayStation 5 continues to be the talk of the town. That said, the PS4 is still selling quite well. The problem Sony runs into now is that both the PS4 and PS5 are increasingly hard to find. Demand is skyrocketing and players just want anything Sony can offer. For that reason, Bloomberg reports that Sony plans to produce a million PS4 consoles through 2022. This way, if people want to enter the Sony ecosystem, they’ll have something to turn to.

For Xbox, sales and stock shortages of the Series X|S prove the company is heading in the right direction. Overall, Xbox One production ended to really focus on what’s doing well for the company. It makes sense. Still, it’s hard to say when stock issues will run their course.

Buy the Series S or Wait for a Series X to Come In-Stock? 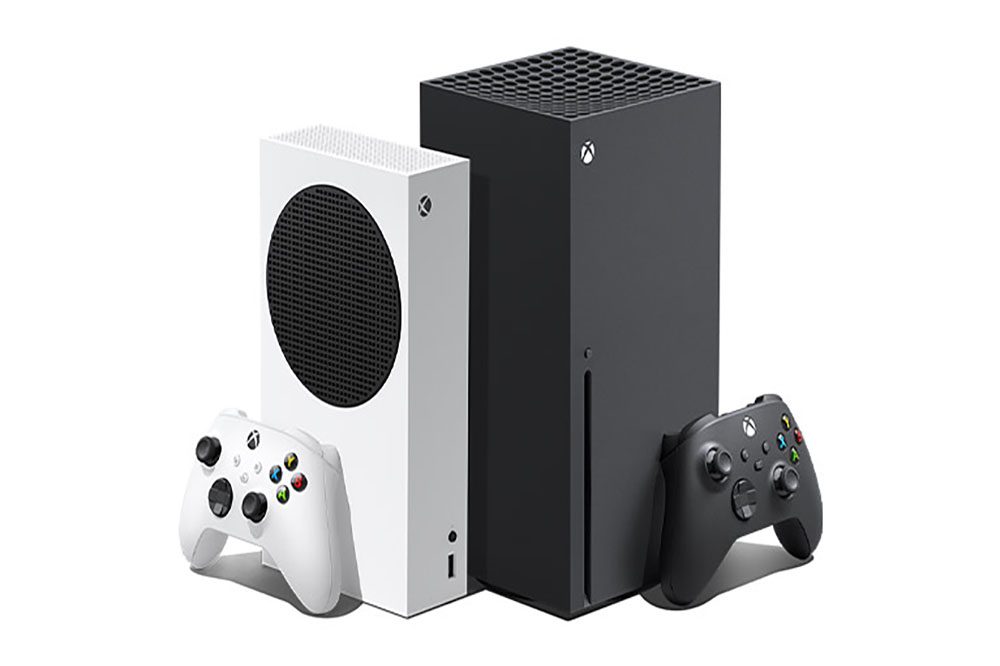 A lot of players who want a new Xbox ask themselves this question. If you want to buy the Series X but can’t, then should you just pick up a Series S. The Series S is cheaper and plays all the same games that the Series X can. Xbox One X production was a bit similar in relation to the original Xbox One. You can play the same games, but your console power is dictated by which tier you purchase.

In my eyes, the Series S is underrated. That said, the 4K 60FPS demand from gamers is high. While the Series S upscales to 4K, you’ll get better graphics out of the Series X. So long as Xbox Series X|S stock wavers as it is, “settling” might be the fastest way to get into the new generation of Xbox. In my eyes though, the Series S is a great console and far from settling for a sub-par experience.

If you own a new generation Xbox, then let us know which one you purchased. Series S owners, tell us if you love the purchase you made or regret not going for the Series X. Thanks as always for reading Comic Years for all things gaming, comics, and pop culture.

Kirby And The Forgotten Land Release Date – New Trailer And More
The High Republic: Eye Of The Storm – The New Star Wars Miniseries