More January Game Pass Games are on the Way 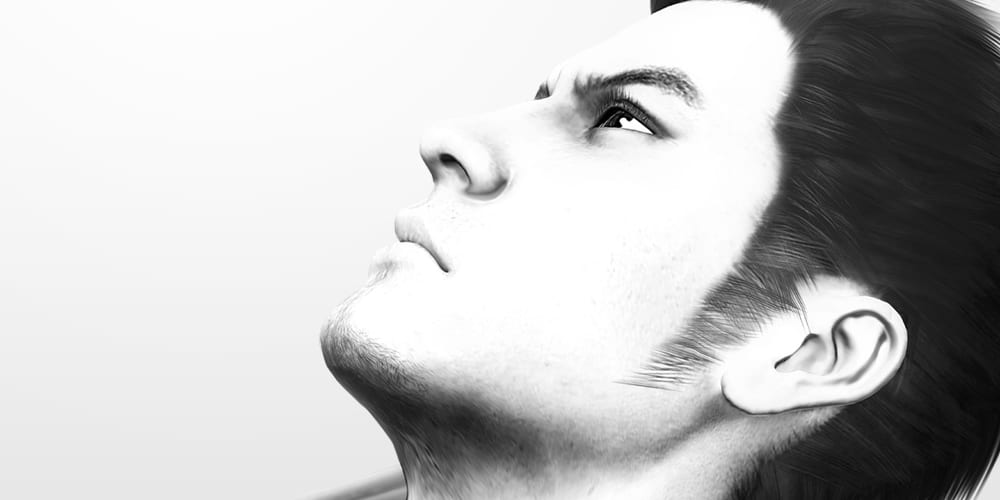 Good news, Xbox fans! There are more January Game Pass games on the way. This includes the first Xbox Game Studios Series X/S exclusive! Don’t worry if you haven’t secured a next-gen console yet. Overall, there are still more games coming to PC, console, and Android than the new hardware. That will slowly change the further into 2021 we go. For now, there’s plenty of gaming to go around no matter how you play. If you have Game Pass, then be sure to check out the newest additions to the service that will begin releasing today! Here’s what to add to your gaming schedule. 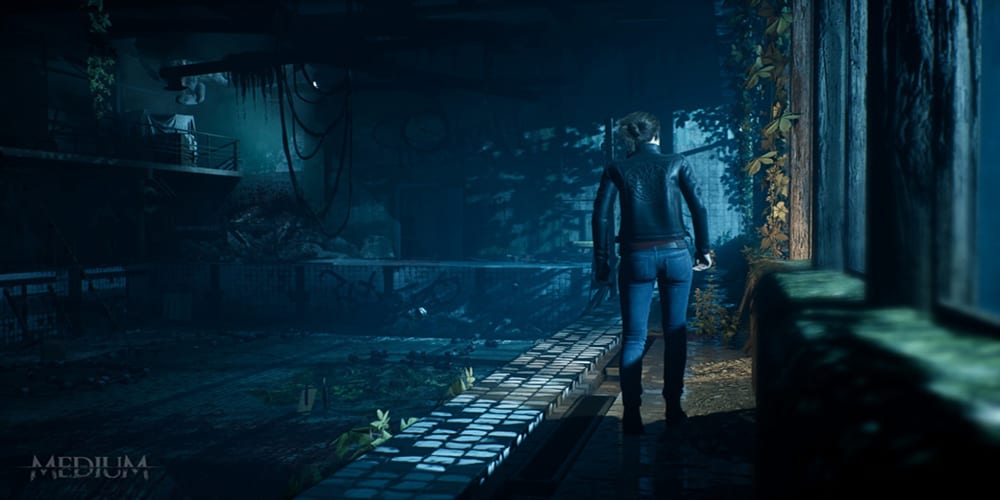 On top of the originally announced Game Pass January 2021 lineup, more games are here! This includes a few of the highly anticipated 2021 Xbox console exclusives we know about so far.

The bulk of the console games coming are from the Yakuza Remastered Collection. The new remastered set of games includes Yakuza 3, 4, and 5. If you haven’t played the Yakuza series much, then this is a great time to get in on these games. The series is known for great action and over-the-top moments. Another entry in this batch of releases is The Medium, an Xbox Series X/S exclusive. This game is a puzzle-mystery title with a great concept. According to Xbox Wire, players “travel to an abandoned hotel resort and use your unique psychic abilities to uncover its deeply disturbing secrets, solve dual-reality puzzles, survive encounters with sinister spirits, and explore two realities at the same time.”

Also coming to Xbox Game Pass for PC is Control, which joined the console library just about a month ago. Desperados III is coming to console, PC, and Android for players looking to adventure through rural towns, swamps, and riverbanks, to their ultimate, gun-slinging showdown. The latest Ninja Action game is also coming to the service, Cyber Shadow. Fun fact, we received a review copy of the game and will have a review coming shortly! For now, we’ll just say this. If you enjoy retro platformers and Metroidvania style games, then this one is for you!

If you want to see the whole list of Xbox Game Pass updates including DLC deals, then check out the Xbox Wire blog here. What are you most excited to play out of these new games? Let us know!

DC Universe Infinite Relaunch Brings the Focus Back to Comics
Batgirl On Titans: Show Has Its Barbara Gordon