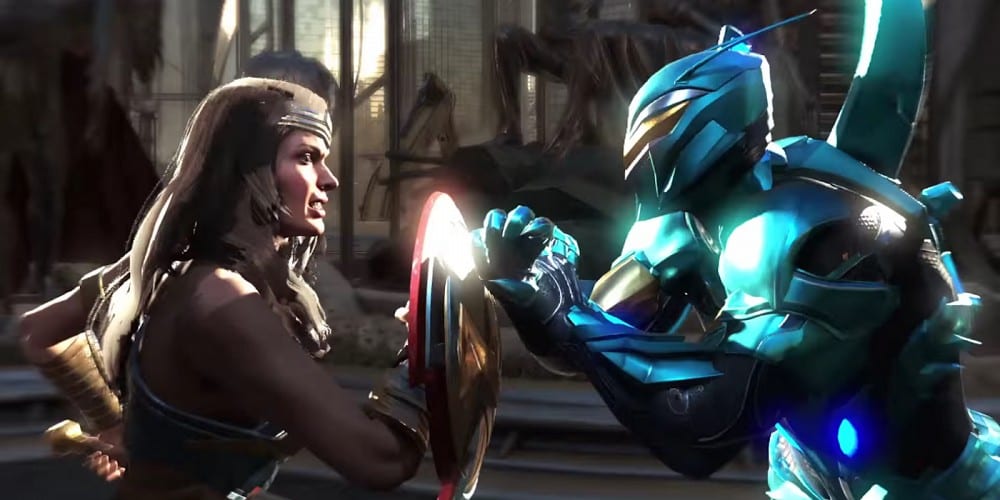 I’m excited for what 2021 could mean for Xbox Game Pass. If the Bethesda acquisition and future exclusive titles are all in one place for a low price, then I’m there. The latest Xbox Game Pass January 2021 lineup includes some new additions worth checking out. DC fans, you won’t want to miss out on the latest games coming to the lineup. Plus, there’s something for sports fans as well, a category largely ignored outside of the outdated EA Play lineup. 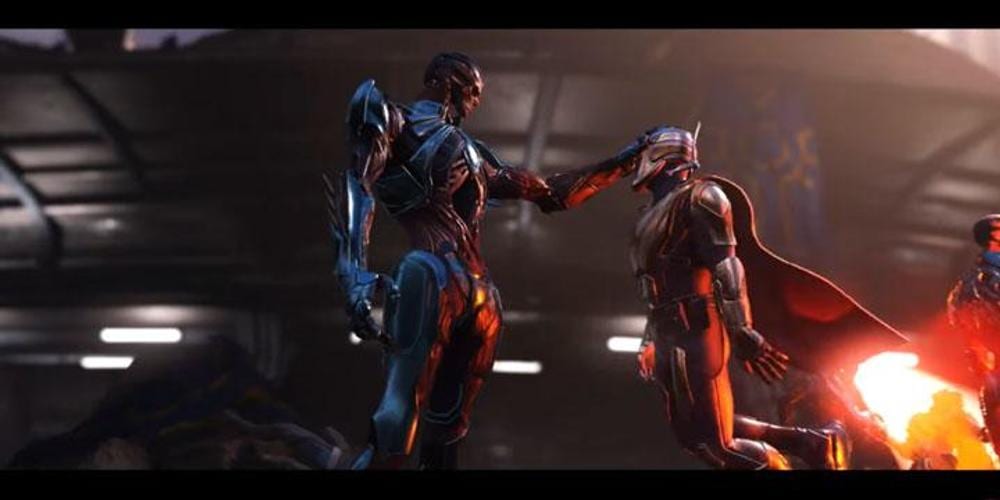 The latest update to Xbox Game Pass is a great batch of titles. We’re still waiting on some more Bethesda Studios games after last year’s big deal occurred. Still, the games coming this month are definitely worth your time. Leading the way is Injustice 2, a fighting game starring a cast of heroes and villains from DC Comics. I’m a huge fan of this series, and I have a feeling we’ll see a third entry sometime soon. The game does a great job of working in comics lore as well as new storylines.

PES 2021 is another big add for the service. In terms of new content, the game is more so a roster update of last year’s game. The PES team said the pandemic made it tough to make a brand new game this year. Still, who doesn’t love soccer games? If you don’t watch the sport, then the game is still worth trying. It’s easy to play and tough to master, giving you hours of gameplay.

PC Additions to Game Pass in January and More 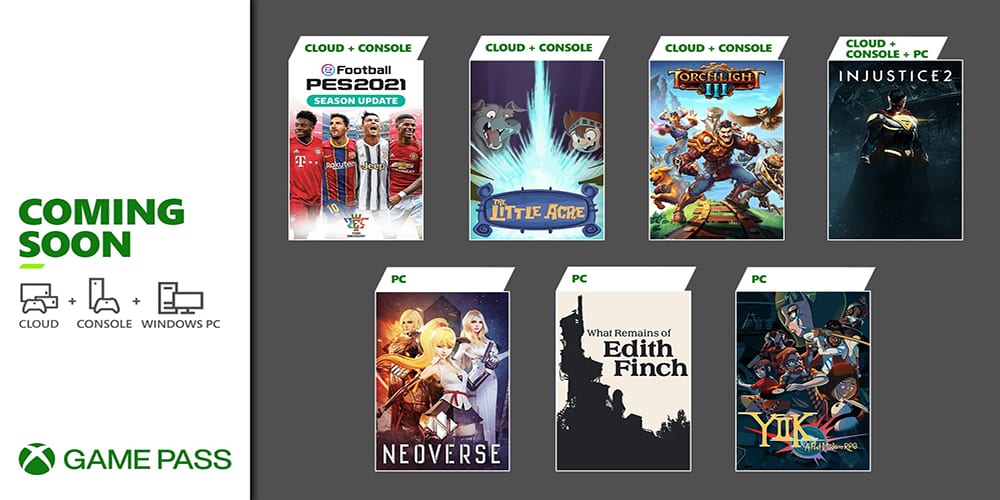 PC gamers are getting Injustice 2 as well as three other titles this month. Players can expect YIIK: A Postmodern RPG, What Remains of Edith Finch, and Neoverse in January. Hand-drawn The Little Acre is coming to consoles and cloud, as well as Torchlite 3. For the first month of the year, this is a fun batch of games worth checking out. I’d highly recommend starting with Injustice 2. Seriously, I own the game, and I’m so excited to see a little boost in player count online.