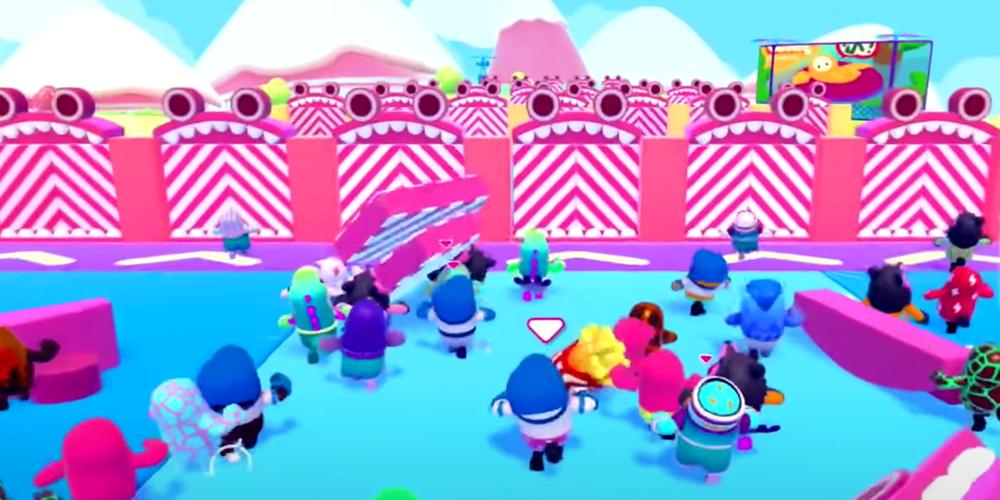 One of 2020’s hottest games was Fall Guys. Forget guns, forget forts, forget everything you know about battle royale games. Fall Guys pits players against one another in simple, chaotic mini-games. Last until the end and earn the crown. If you think that sounds simple, then it’s easier said than done. Overall, PC gamers and PS4 owners are loving the game. Xbox fans are patiently waiting for the game to hit last-gen and current-gen consoles. There was a brief moment where a Fall Guys Game Pass announcement seemed imminent. Now, publisher Devolver Digital is saying the announcement was premature. Here’s what we know so far. 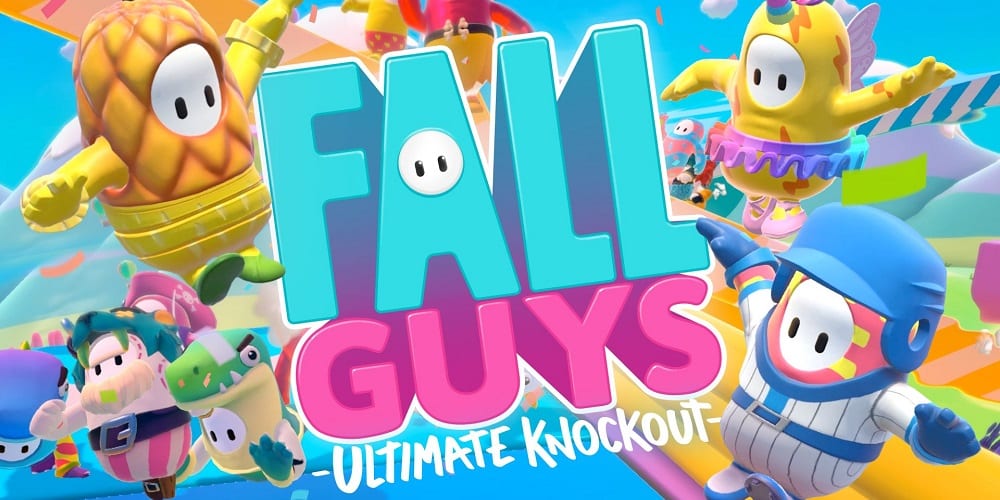 If you’re confused about what’s going on, then you’re not alone. Firstly, let’s start from the beginning. A fan on Twitter asked the official Game Pass Twitter if Fall Guys was coming to the service. The account responded “it’s coming.” There’s no confusion about how to interpret that. The statement “it’s coming” means that the game is coming to Game Pass. Later, the Fall Guys Twitter account said that wasn’t the case at all. The Devolver Digital account confirms this by saying that there are “no plans for Fall Guys to come to any form of Game Pass.”

Yikes, where was the mixup here? It seems like the message may be premature in general. Overall, the game isn’t even available on Xbox consoles yet let alone Game Pass. My best guess is that the social media account runner got things mixed up around a Fall Guys release on Xbox. It might even be the same person depending on how Xbox runs its social media. Additional January Game Pass Games got announced yesterday, so maybe things are a bit confusing right now in their office. If a Fall Guys Game Pass deal does happen in the future, it certainly might limit who purchases the game. Therefore, why would Devolver announce a Game Pass deal before they can even sell the game on Xbox consoles?

Overall, we can at least say that the game is likely coming to Xbox with some certainty. If you’re excited about the idea of Fall Guys coming to the Xbox ecosystem, then let us know in the comments what you think! Thanks for reading Comic Years for all things gaming, comics, and pop culture.