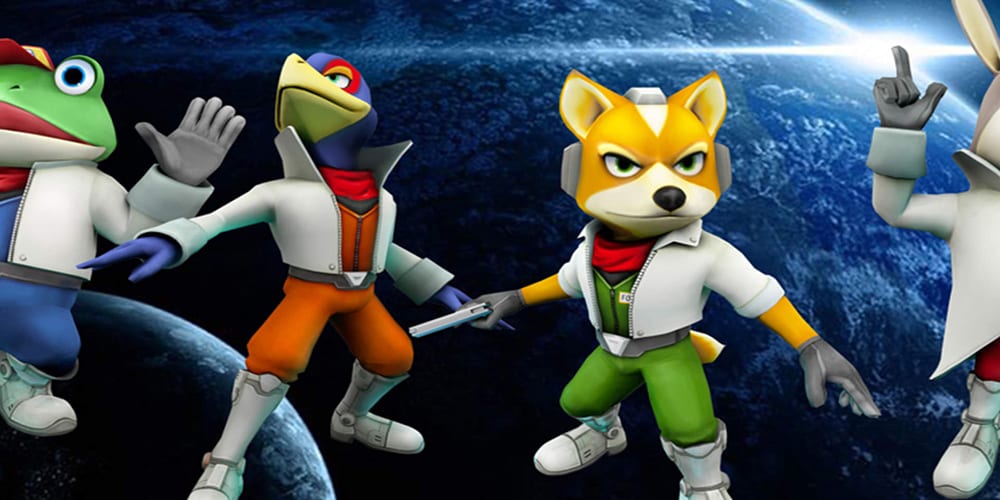 We’re reaching a really difficult time in video game history. A lot of the creators who defined gaming as we know it are reaching retirement age. It’s odd saying goodbye to historic creators who make such an impact on us. Furthermore, it’s strange learning about some key members of gaming companies as they retire despite their clear influence. I think a great example of this is Nintendo artist Takaya Imamura. Imamura is not a household name like other Nintendo employees. Still, his work defined decades of Nintendo’s greatest games. Whether you know of him before today or not, some of his best characters are Nintendo icons. As the creator calls it a career after 32 years at Nintendo, let’s reflect on some of his greatest contributions. 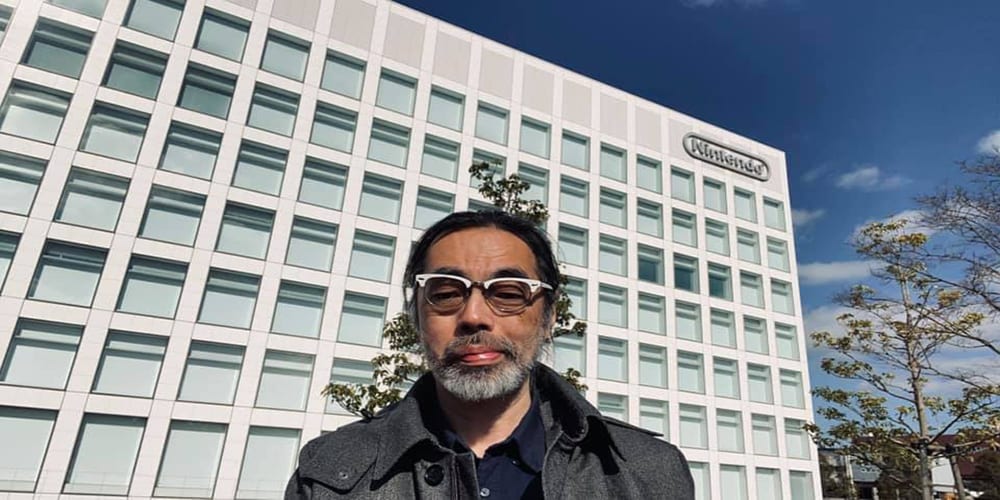 Originally reported by Kotaku, Takaya Imamura announced his retirement via Facebook. Kotaku’s translation of Imamura’s farewell reads, “This is my last day going to work. I took a selfie with the empty office. I guess I won’t be coming in here anymore. As you’d expect, I’ll miss it.” It’s the end of a huge chapter of Imamura’s life that started way back 32 years ago. Some of his most influential work continues to dominate Nintendo culture to this day.

Some of Imamura’s most notable works included characters like Captain Falcon for the F-Zero series. He also created Fox McCloud of Star Fox fame. Recently, his contributions took on a supervisory role for the Super Smash Bros. series as well as two Steel Diver games. Overall, his most creative and wild character is Tingle from The Legend of Zelda: Majora’s Mask. It’s hard to imagine that weird, weird game without the fairy-obsessed, flamboyant character. Oddly enough, Tingle wasn’t a huge hit outside of Japan at first. Now, he makes a cameo in nearly every Zelda game in some way.

For someone with his hands on so many works at Nintendo, Imamura never achieved notoriety outside of hardcore Nintendo fan circles. As he says farewell to a three-decades-long career, hopefully, fans will understand his impact on the company. He’ll be one of many iconic Nintendo creators nearing retirement in the next 5-10 years. Games that made Nintendo the powerhouse it is today owes everything to its creatives. Like many others before and after him, Imamura’s artistic vision is imprinted on our gaming memories forever.