Marvel's Guardians of the Galaxy Game Soundtrack is Jam-Packed

Marvel’s Guardians of the Galaxy Game Soundtrack is Jam-Packed 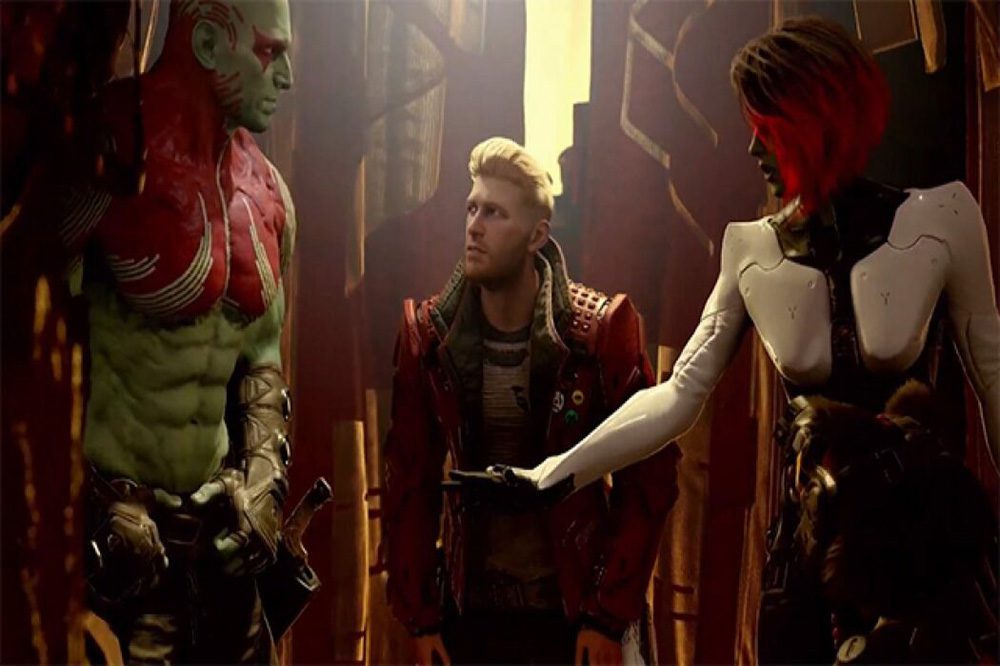 So much of Guardians of the Galaxy pulls from popular culture. The way in which music and other media imprint on our psyche is immediately relatable. Peter Quill holding music to such a high value in his mind and heart makes sense. The things that pull us back in time to happier, familiar places are always there for us thanks to music. There’s no denying that Marvel’s Guardians of the Galaxy is going all-out for its game soundtrack judging from the released tracklist. Yeah, the game is likely going to be a blast. I’m honestly just happy they’re putting so much effort into honoring the 80s nostalgia for the game as they do in the MCU. Let’s look at the soundtrack and decide which tracks are going to make us “Turn Up The Radio.” 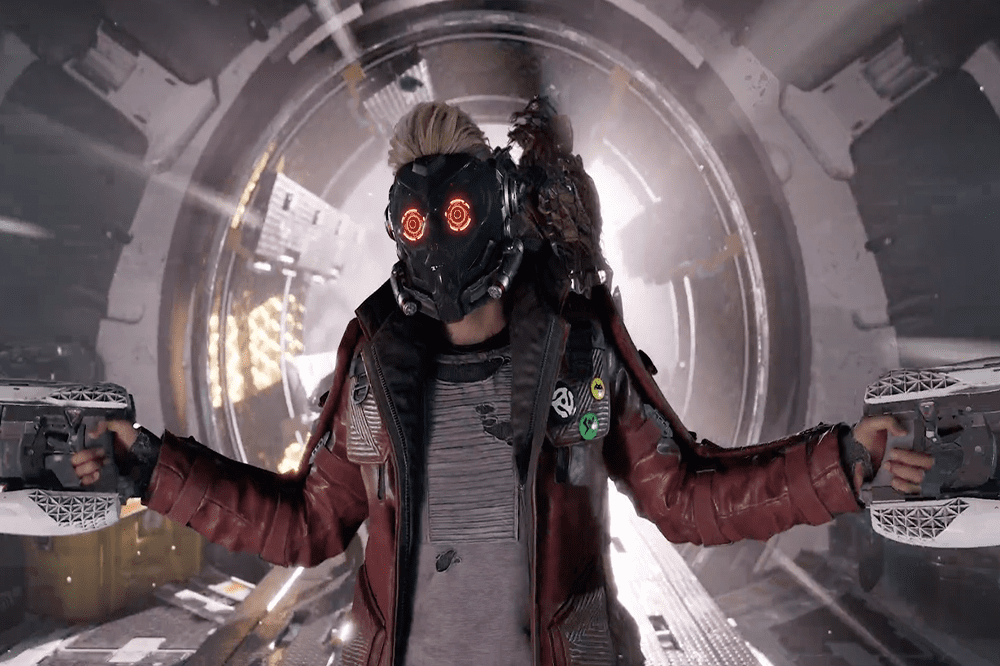 From revealing Cosmo to some killer game trailers, my hype is full steam ahead for the release of Square Enix’s Marvel’s Guardians of the Galaxy. I’m fully aware that Marvel’s Avengers didn’t quite live up to the hype. Despite its issues, the game did a few things well. Firstly, it utilized cutscenes to really well to tell a good story. Additionally, the combat didn’t fail players; it simply didn’t offer enough variation over time. These are things that the next Marvel game can address and I’m hoping it does.

Of course, gameplay is only part of the concern for a Guardians game. Without a killer soundtrack, the game wouldn’t feel quite right. Well, we don’t have to worry about that, my friends. Here’s the full 80s-fueled game soundtrack for Marvel’s Guardians of the Galaxy:

Overall, I’m really happy with the lineup of tunes. There are some true 80s gems on this list. The idea of kicking some alien ass to “Wake Me Up Before You Go-Go” is enough to sell me on the game. Speaking of selling, you’ll see your favorite game shop or big box store selling this game soon. With a launch trailer released, we’re truly in the endgame now. Couldn’t resist, sorry about that one.

It’s worth noting that another great game with 80s music, Grand Theft Auto: Vice City, is getting a major remake treatment. A Grand Theft Auto Trilogy remaster was confirmed by Rockstar last week. Not to mention, some pretty huge Guardians MCU news broke yesterday: Will Poulter was cast as Adam Warlock in Guardians of the Galaxy Vol 3. We don’t know if Warlock shows up in the Square Enix game, but we’ll get to find out soon.

Marvel’s Guardians of the Galaxy releases for PS4 and PS5, Xbox One and Xbox Series X|S, PC, and Nintendo Switch via Cloud Gaming on October 26. If you’re loving what you see from the game soundtrack, then let us know if you’re excited for this release in the comments! Thanks for reading Comic Years for all things gaming, comics, and pop culture.

What Impact Do Marvel Films Have on Students?
Evil Season 2 Finale Discussion