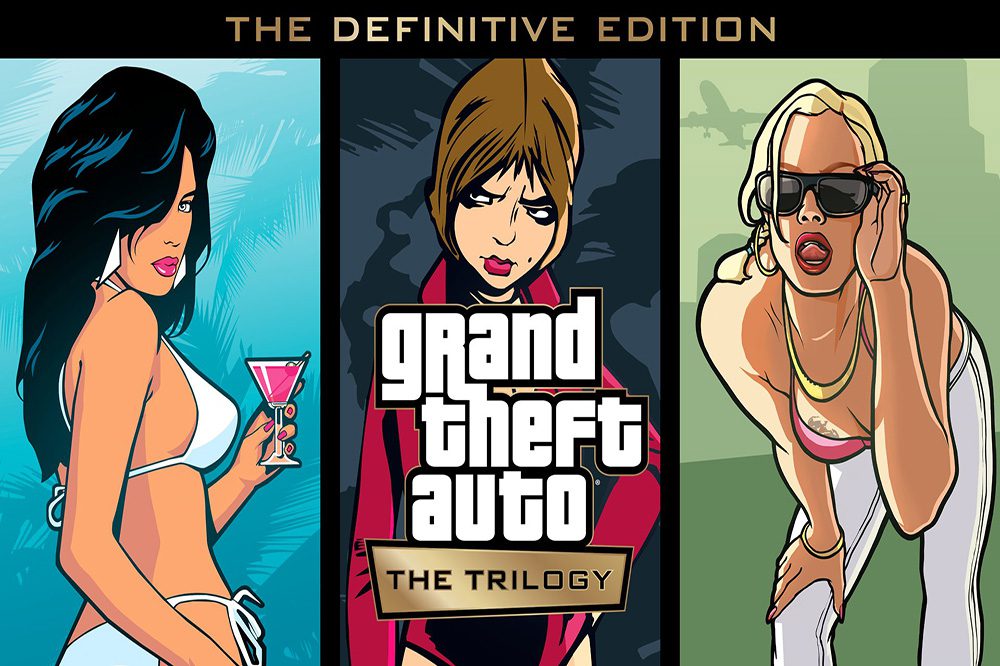 We still talk about Grand Theft Auto 5 on a weekly basis it seems. The game is iconic and truly a historic release in the industry’s library. The pending release of GTA 6 could still be years away. Luckily, rumors circulating the internet about a remastered collection of old GTA games came true today. After hearing about a remaster of an old trilogy of Rockstar Games classics, the company confirmed the project today online. Fans will get the chance to revisit three iconic games in the franchise, or try them for the first time, later this year. With the Grand Theft Auto Trilogy remaster confirmed by Rockstar Games, here’s what we can expect from the upcoming release. 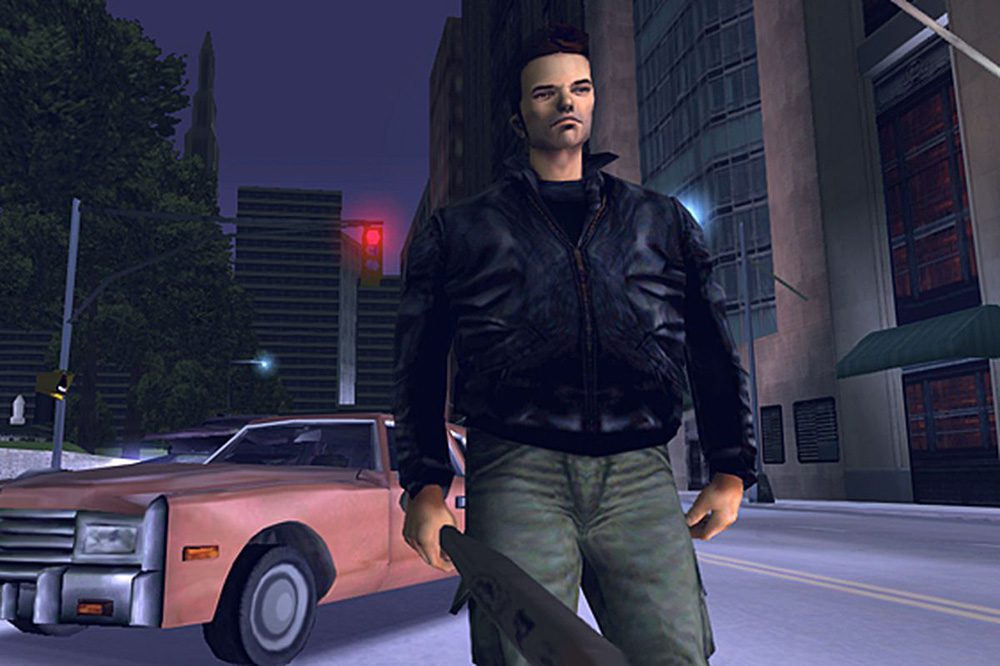 In a tweet from Rockstar Games, the studio officially confirmed the pending release of a new collection. Grand Theft Auto: The Trilogy – The Definitive Edition might be a long name that doesn’t roll off the tongue. Nevertheless, the collection will include three classic games from the iconic series. In the trilogy, remastered versions of Grand Theft Auto III, Grand Theft Auto: Vice City, and Grand Theft Auto: San Andreas come included. This month marks the 20th anniversary of GTA 3, the game that truly launched the series.

A report of a Grand Theft Auto Remaster Trilogy came earlier this summer. As it turns out, the rumors did in fact base themselves in truth. The collection does not have a release date as of now. That said, Rockstar does say the game will release “later this year.” These games all led to the culmination of Grand Theft Auto V, released initially on Xbox 360 and PS3. The game re-released on Xbox One and PS4, and will later arrive on PS5 and Xbox Series X in March 2022.

There’s no denying that the games leading up to GTA 5 played a huge role in the series’ popularity. The studio’s announcement of the remaster trilogy included praise for GTA 3, stating “in addition to carving a new path for the open-world genre, Grand Theft Auto III established Grand Theft Auto as a cultural phenomenon.” Rockstar Games added, “we’d like to extend a heartfelt thank you to all the Grand Theft Auto fans who have supported the games over the past two decades.” The upcoming trilogy remaster will release on PlayStation 5, PlayStation 4, Xbox Series X|S, Xbox One, Nintendo Switch, and the Rockstar Games Launcher on PC.

If you think you’ll hop back into these classic games now that the Grand Theft Auto Trilogy remaster is confirmed, then let us know in the comments! Thanks for reading Comic Years for all things gaming, comics, and pop culture.

The Final Dune Trailer Is Here
The Netflix BRZRKR Movie Has A Writer!