Marvel's Guardians of the Galaxy Introduces Cosmo for Upcoming Game

Marvel’s Guardians of the Galaxy Introduces Cosmo for Upcoming Game 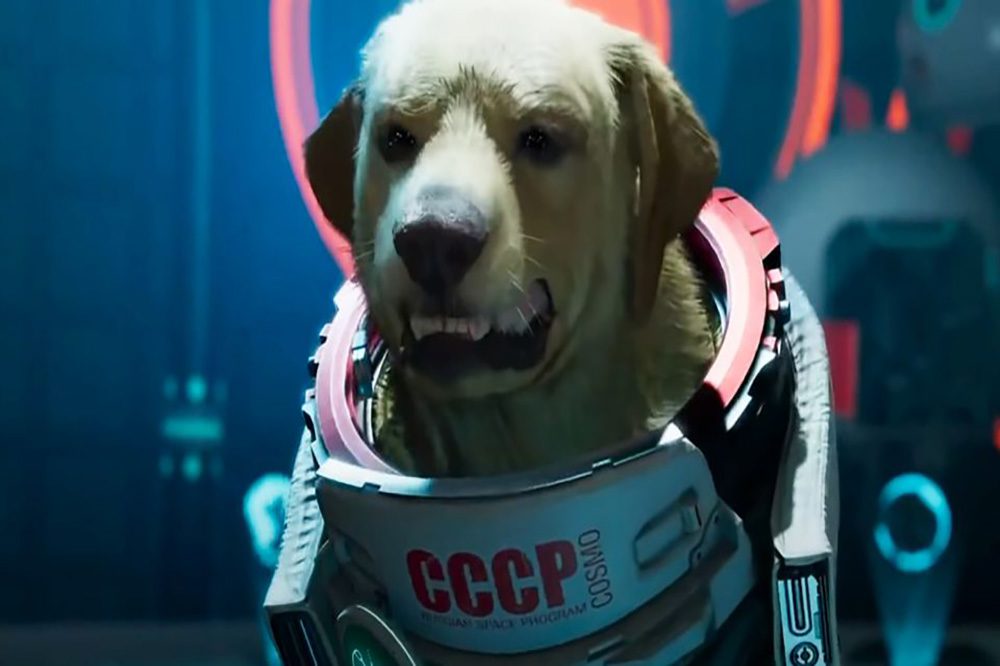 Square Enix is set to launch Marvel’s Guardians of the Galaxy later this month. The game will feature a lot of the same heroes we know from the MCU’s Guardians squad. Of course, the comics introduce a number of members over the many adventures of this band of misfits. Case in point: a former USSR space traveler and security chief. Shoot, I forgot to mention that the astronaut is actually a golden retriever with psychic powers named Cosmo. Despite only receiving cameos in the MCU and Disney Plus’ What If…?, it looks like Cosmo will have a place in Marvel’s Guardians of the Galaxy. Here’s what we learned from a new cinematic for the game.

Cosmo Cinematic Revealed for Marvel’s Guardians of the Galaxy

In a new cinematic from Eidos Montreal, we see Cosmo and quite a few puppies. The cutscene is really great because it previews the tone of the game quite well. Yes, the game will be an action title with decision-based progression as we learned in the last Marvel’s Guardians of the Galaxy trailer. It’s also going to aim to deliver the humor and irreverence for which the comics and films are beloved.

Cosmo isn’t just a former Soviet space dog, he’s a legitimate leader in Knowhere. Cosmo is currently the Chief of Security in the severed head of a celestial that serves as a space station. He’s also the father to a litter of Russian space puppies. There are some really funny Cosmo storylines in the Guardians comics. One in particular leads the four-legged ally to de-age into a puppy for a period of time. There’s even a run where he fights Adam Warlock and actually holds his own. That’s puppy power.

Since the reveal of the Guardians of the Galaxy Square Enix game, everything I’ve seen looks encouraging. I’ve come around to actually sort of like Marvel’s Avengers as a game, despite some serious flaws. I’m hoping that Eidos Montreal can capture some of the magic they have with past projects. Something more akin to the rebooted Tomb Raider titles would be great. The decision-based element really entices me. If you choose something, then I want to see it actually impact the game. I’m not needing some Mass Effect Legendary Edition–level stuff here. Just make it impact the game in a noticeable and hopefully cool way.

Marvel’s Guardians of the Galaxy releases on October 28. The game will be available on PlayStation 5, PlayStation 4, Xbox Series X|S, Xbox One, and PC. If you’re excited about the release of this game, then let us know in the comments! Thanks for reading Comic Years for all things gaming, comics, and pop culture.